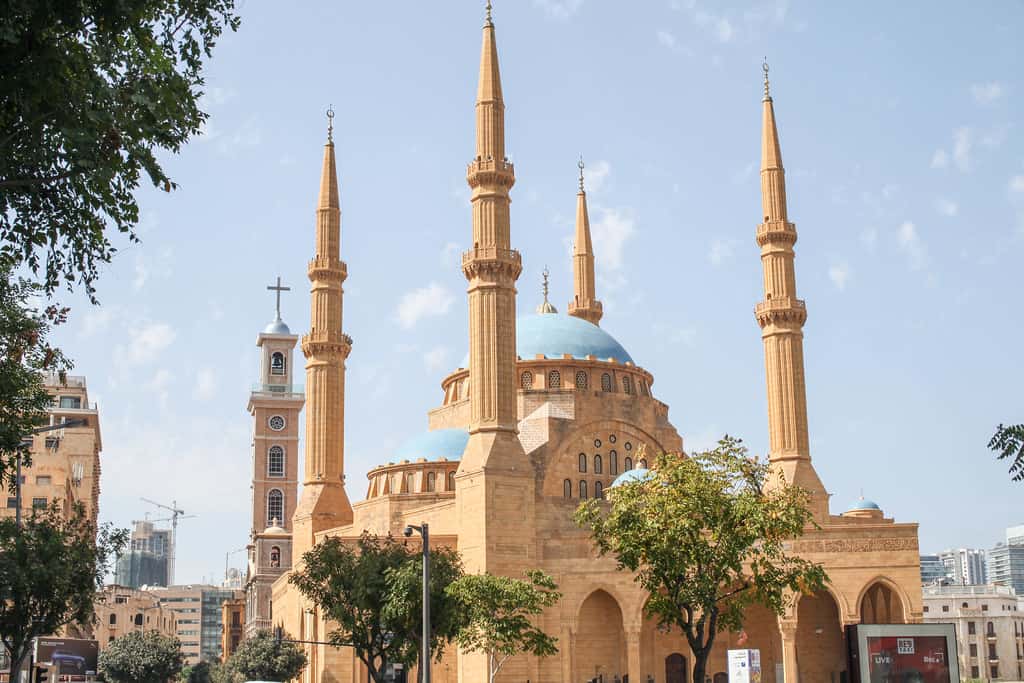 Lebanon’s economy has been in tailspin for two years, leading to a historic currency collapse that has sent poverty rates soaring and ravaged the country’s already ailing infrastructure.

Incompetence and corruption caused a spectacular waste crisis in 2015, when rivers of trash filled the streets and ran into the sea, choking the population and harming Lebanon’s image.

No viable solution has since been found and the destruction of two sorting plants in the August 2020 explosion at Beirut port made the problem worse.

Yassin, an academic who was appointed in September, said the cash-strapped government should turn away from big and expensive waste management contracts towards a more rational, recycling-oriented local approach.

“The financial crisis makes it difficult to manage the waste issue but it is also an opportunity — I’m not exaggerating,” he told AFP in an interview.

“There’s an opportunity if we manage this sector and put it back in the hands of local authorities that do not seek profit,” he said.

Much of Lebanon’s waste is handled by large companies that collect it and dump it indiscriminately in massive landfills that violate many international health and safety standards.

The contracts were signed in the Lebanese pound, which has lost 90 percent of its value against the US dollar on the black market since the crisis started in 2019, grinding operations to a crawl.

Subsidies on fuel have been almost entirely lifted, which makes the diesel needed to power the contractors’ heavy machinery almost unaffordable.

Yassin said the time had come to review the system completely and map out a puzzle of sustainable partnerships between local authorities and economic players.

He said his ministry was working on establishing a new partnership with the syndicate of paper industries whereby paper waste could be bought for a set price and recycled.

As another example, he cited plans for fruit and vegetable waste in Beirut and the adjacent municipality of Ghobeiry to be turned into compost for the farming sector.

Two years ago, before the onset of Lebanon’s financial collapse, only eight percent of the country’s waste was recycled, according to government sources.

The minister also said rampant poverty combined with successive Covid-induced lockdowns and stinging shortages had reduced the amount of waste generated nationwide by 30 to 40 percent.

With major waste treatment plants going bankrupt, wildcat landfills that often incinerate their trash have mushroomed across the country, their number now topping 800, he said.