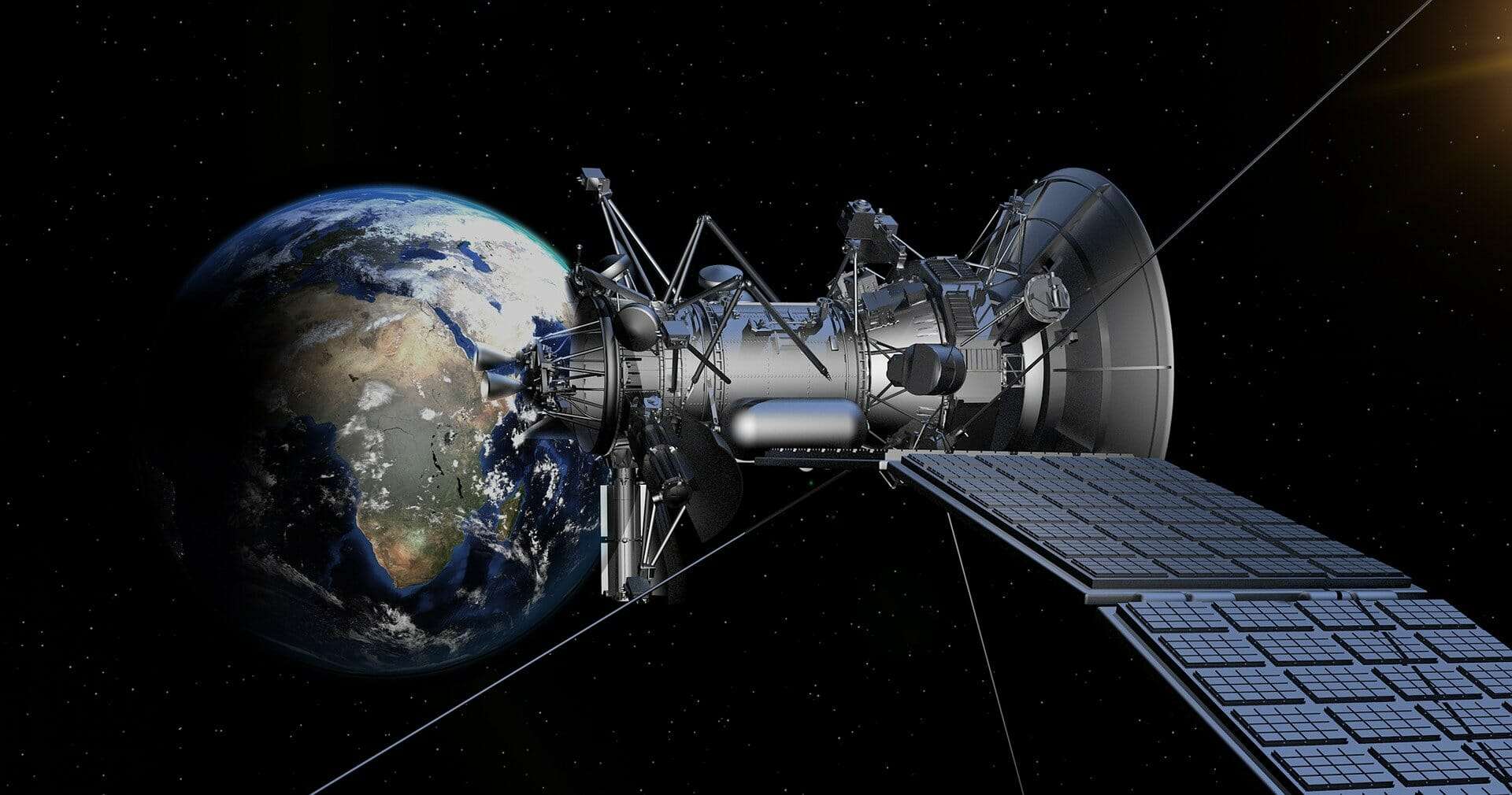 Saudi Arabia has joined an international effort to monitor climate change from space.

Saudi Arabia has joined an international effort to monitor climate and its changes from space, according to a report in the official Saudi Press Agency.

The signing is said to have taken place at the headquarters of the Saudi pavilion at Expo 2020 Dubai.

The goals of the commission are said to be based on adopting and participating in the joint international statement on space-based climate monitoring to achieve the Saudi Vision 2030.

The Saudi Space Commission’s accession to the joint statement apparently aims to strengthen international relations, achieve cooperation in the field of space activities, and review the kingdom’s efforts to reduce the repercussions of climate change.

The move comes barely days after the country announced during the Saudi Green Initiative forum that it aims to achieve net-zero carbon emissions by 2060.

The kingdom also said it would join a global effort to cut methane emissions by 30 percent by 2030.

Saudi Crown Prince Mohammad Bin Salman has since then pledged more than $1 billion of investment in green initiatives.