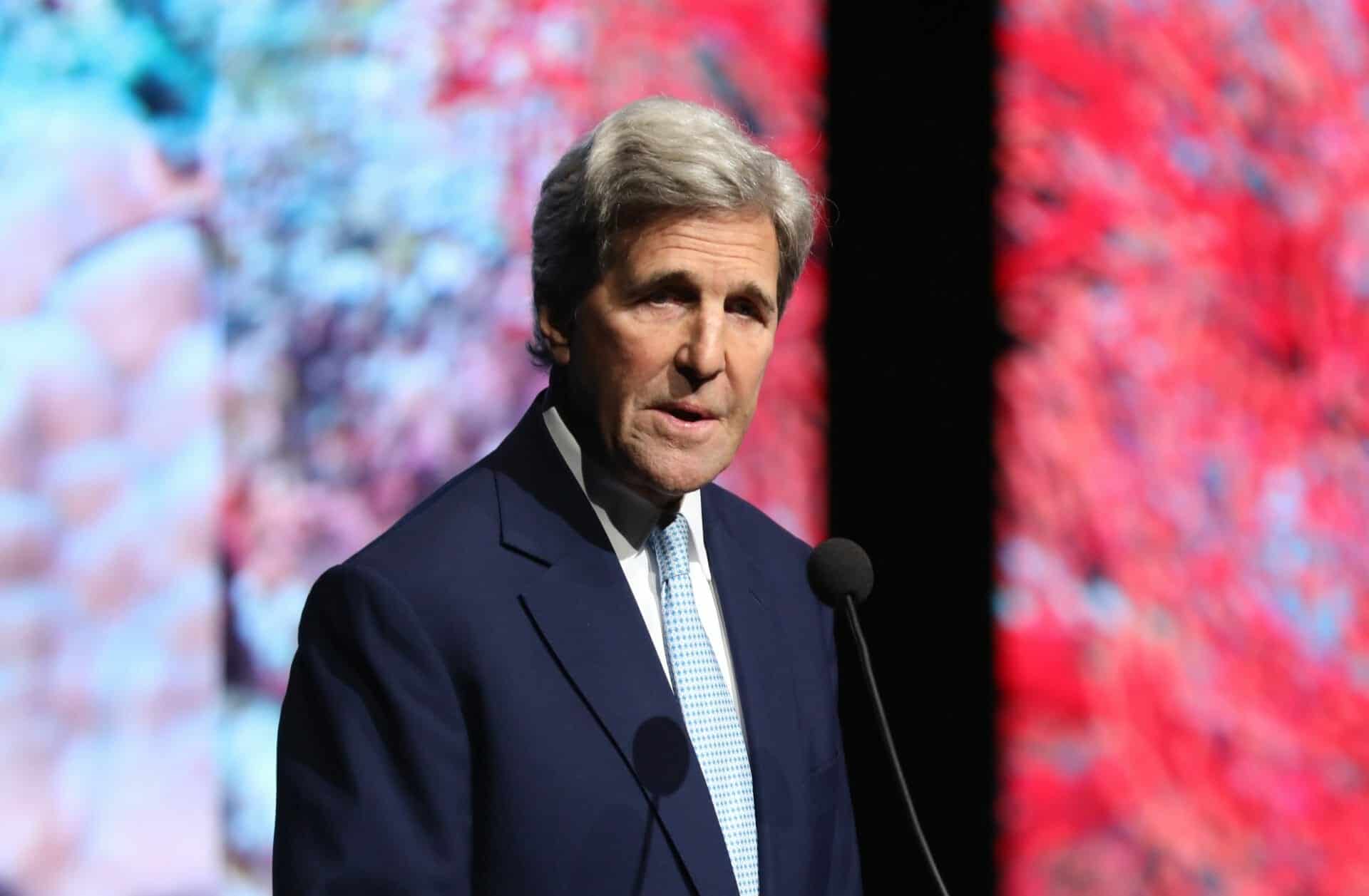 John Kerry, who is a Special Presidential Envoy for Climate, served as a Secretary of State under the US President Barack Obama.

John Kerry, the US climate envoy, will be in Saudi Arabia on Sunday to participate in the Middle East Green Initiative Summit.

Kerry will “engage with government counterparts and private sector leaders on efforts to address the climate crisis,” the State Department said.

Kerry’s meetings will “bolster the United States’ bilateral and multilateral climate diplomacy” ahead of the COP26 climate summit in Glasgow that starts on Oct. 31.

The environmental initiatives were launched in March by Crown Prince Mohammed bin Salman. Together they aim to plant 50 billion trees in the region and reduce Middle East carbon emissions by 60 percent.