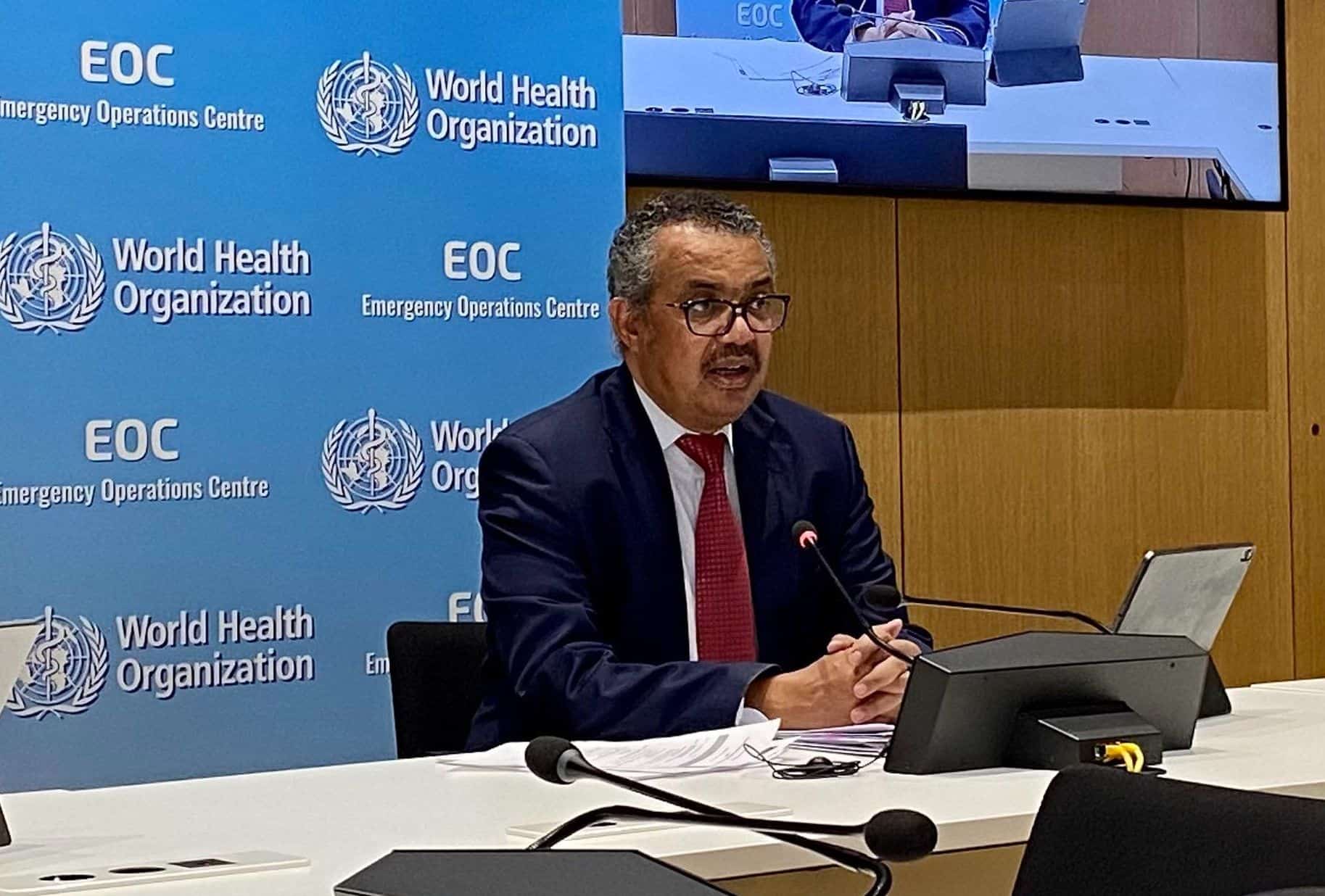 The World Health Organization approved two new Covid-19 treatments on Friday, January 14, growing the arsenal of tools along with vaccines to stave off severe illness and death from the virus.

The news comes as Omicron cases fill hospitals around the world with the WHO predicting half of Europe will be infected by March.

In their recommendation in British medical Journal the BMJ, WHO experts said arthritis drug baricitinib used with corticosteroids to treat severe or critical Covid-19 patients led to better survival rates and reduced need for ventilators.

Experts also recommended synthetic antibody treatment Sotrovimab for people with non-serious Covid-19 at highest risk of hospitalization, such as the elderly, people with immunodeficiencies or chronic diseases such as diabetes.

Sotrovimab’s benefits for people not at risk of hospitalization were deemed insignificant and the WHO said its effectiveness against new variants like Omicron was “still uncertain”.

Only three other treatments for Covid-19 have received WHO approval, starting with corticosteroids for severely ill patients in September 2020.

Arthritis drugs tocilizumab and sarilumab, which the WHO endorsed in July, are IL-6 inhibitors that suppress a dangerous overreaction of the immune system to the SARS-CoV-2 virus.

Baricitinib is in a different class of drugs known as Janus kinase inhibitors, but it falls under the same guidelines as the IL-6 inhibitors.

“When both are available, choose one based on issues including cost and clinician experience,” the guidelines say.

Synthetic antibody treatment Regeneron was approved by the WHO in September and the guidelines say Sotrovimab can be used for the same type of patients.

The WHO’s Covid-19 treatment recommendations are updated regularly based on new data from clinical trials.