Egypt appoints its first woman judge to a top court 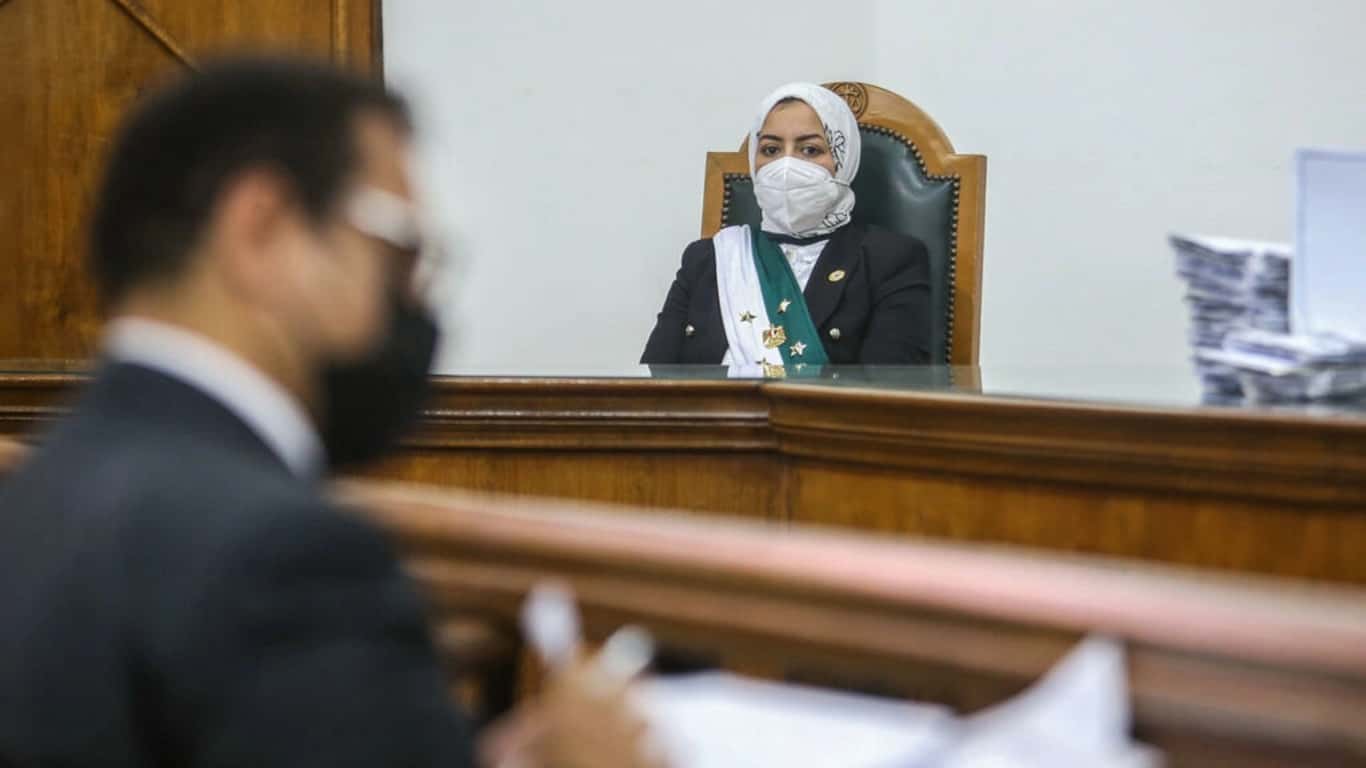 No law bars women from being justices in Egypt

Radwa Helmi made history on Saturday as the first woman judge to sit on the bench of Egypt’s State Council, a top court in the Arab country.

Helmi, making her appearance in a Cairo courthouse, was among 98 women appointed last year to join the council, one of Egypt’s main judicial bodies, following a decision by President Abdel Fattah al-Sisi.

“The 5th of March has become a new historical day for Egyptian women,” said the head of the National Council for Women (NCW), Maya Morsi.

The move came ahead of the March 8 International Women’s Day.

Women in Egypt, the most populous Arab country, have been fighting an uphill battle for years to secure their rights.

Egypt has hundreds of women lawyers but it took decades for one to move up the judicial ladder and become a judge.

The first was Tahany al-Gebaly, appointed in 2003 to Egypt’s Supreme Constitutional Court.

Gebaly held that post for a decade before being removed in 2012 by then Islamist president Mohamed Morsi.

Although no law bars women from being justices in Egypt, the judiciary in the conservative Muslim-majority country has traditionally been a male preserve.

The State Council was set up in 1946 as an independent body that mainly adjudicates in administrative disputes and disciplinary cases.

Since Egypt’s founding as a modern state in the 19th century, women have been marginalized.

Women gained the right to vote and run for public office in 1956, but their personal rights have remained flouted.

Most women have no authority over their children or their personal lives, with such responsibility often delegated to male guardians, under Islamic Sharia-inspired law.

Women currently hold about a quarter of cabinet posts and some 168 seats in the 569-member parliament.

In May 2021, the grand imam of the prestigios Cairo-based Al-Azhar, Egypt’s highest Sunni institution, weighed in on the debate.

But he stopped short of stating women should have equal rights to men.