Stay off social media to improve your mental health: Study 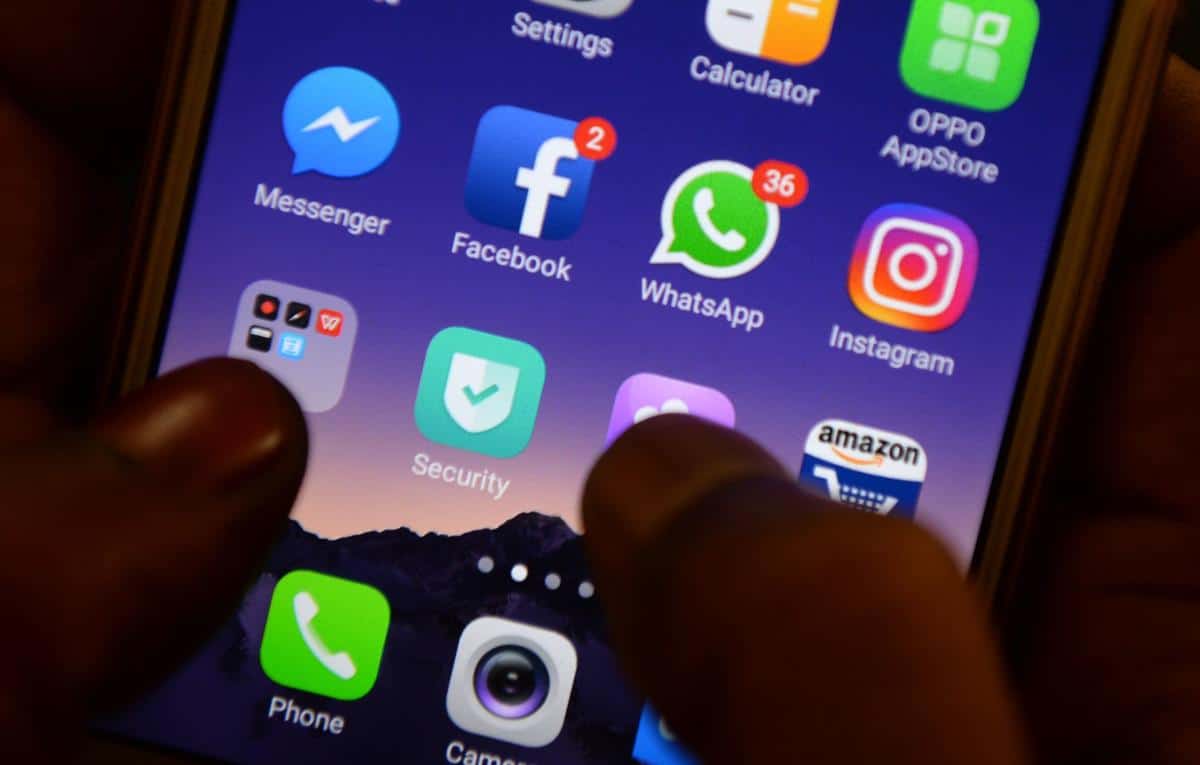 It’s no secret that too much social media can be bad for one’s mental health. Now, research suggests that taking even a brief break from social media platforms can ease symptoms of depression and anxiety, media reports said.

Staying off social media for a week meant, for some study participants, gaining about nine hours of free time, which improved their well-being, British researchers report.

“If you’re feeling like you use too much social media and this is negatively impacting your mental health, then taking a break may be worth a try and give you at least some short-term improvements,” said study author Jeff Lambert, an assistant professor of health psychology at the University of Bath.

These findings could have implications for how people manage their mental health, offering another option for people to try, Lambert said. “However, further research is needed to examine longer-term effects and whether it is suitable in a clinical context,” he added.

For the study, the researchers randomly selected 154 people ages 18 to 72 who used social media every day, instructing them to either stop using all social media for a week or continue using it as usual. People in the study spent an average of eight hours a week on social media.

Those who took a break from social media had significant improvements in well-being, depression and anxiety, compared with those who continued to use social media, the study found.

Those who took the week-long break used social media an average of 21 minutes, compared with about seven hours among those who didn’t, Lambert said.

Dr. Scott Krakower, a psychiatrist at Zucker Hillside Hospital in New York City, thinks that for some people, social media can result in feelings of depression and anxiety as they compare themselves to others on these sites.

Another expert said that staying off social media is not the answer, rather it’s learning how to use these sites in healthy ways.

“While abstention may indeed improve well-being, it may not be realistic, feasible or even advisable long-term,” said Melissa Hunt, associate director of clinical training in the Department of Psychology at the University of Pennsylvania, the Chicago Tribune reported.