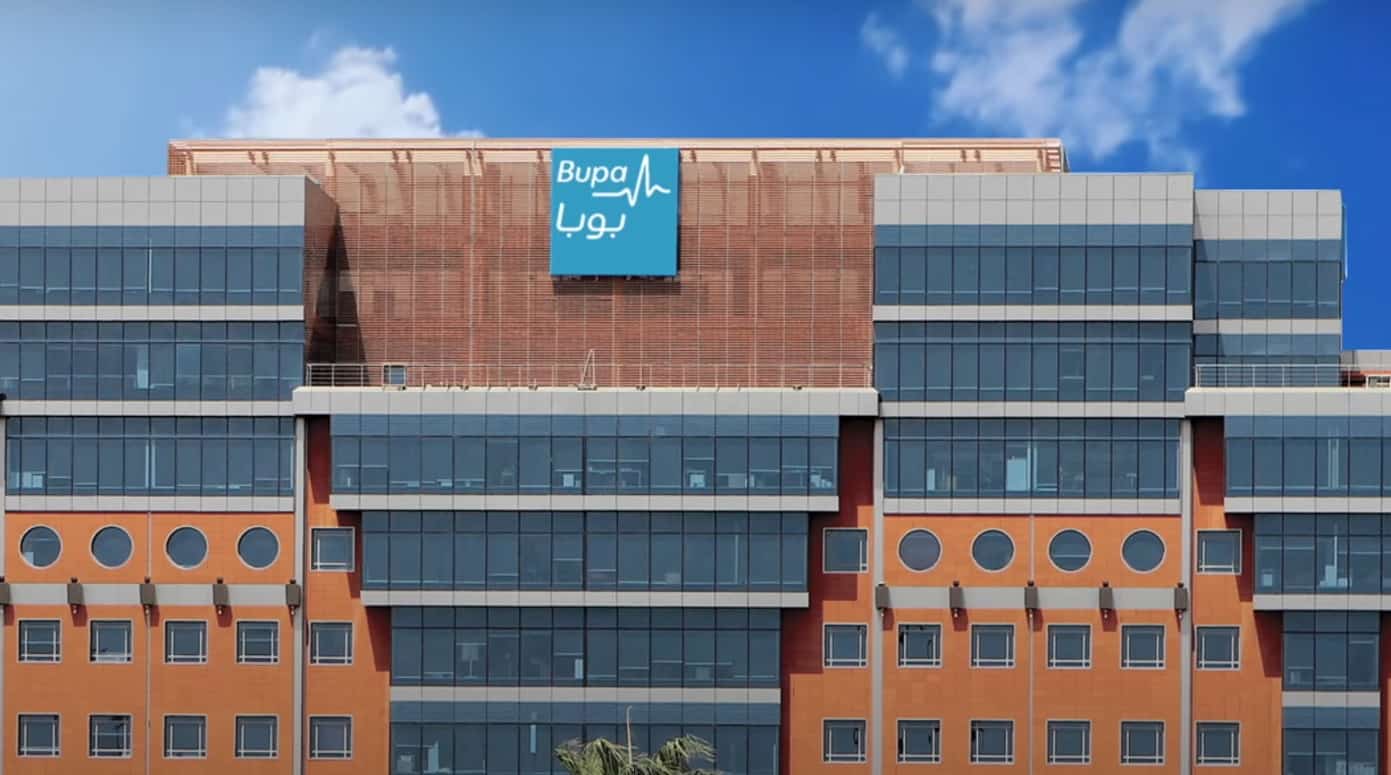 The company’s shares fell in early trade after it recorded a 16 percent decline in net profit in the first half of 2022 on the back of a fall in underwriting income.

Its net profit stood at $114 million in the first half of 2022, the Saudi-based insurer said in a statement.

The decrease in profit was caused by a drop of 12.3 percent in underwriting income — the difference between premiums received on insurance policies and expenses and claims paid.

Claims incurred during the six-month period rose by $259 million year-on-year, on the back of a pandemic rebound from low levels witnessed during lockdowns.

This was partly offset by a 20 percent increase in net earned premiums to SR7.2 billion.