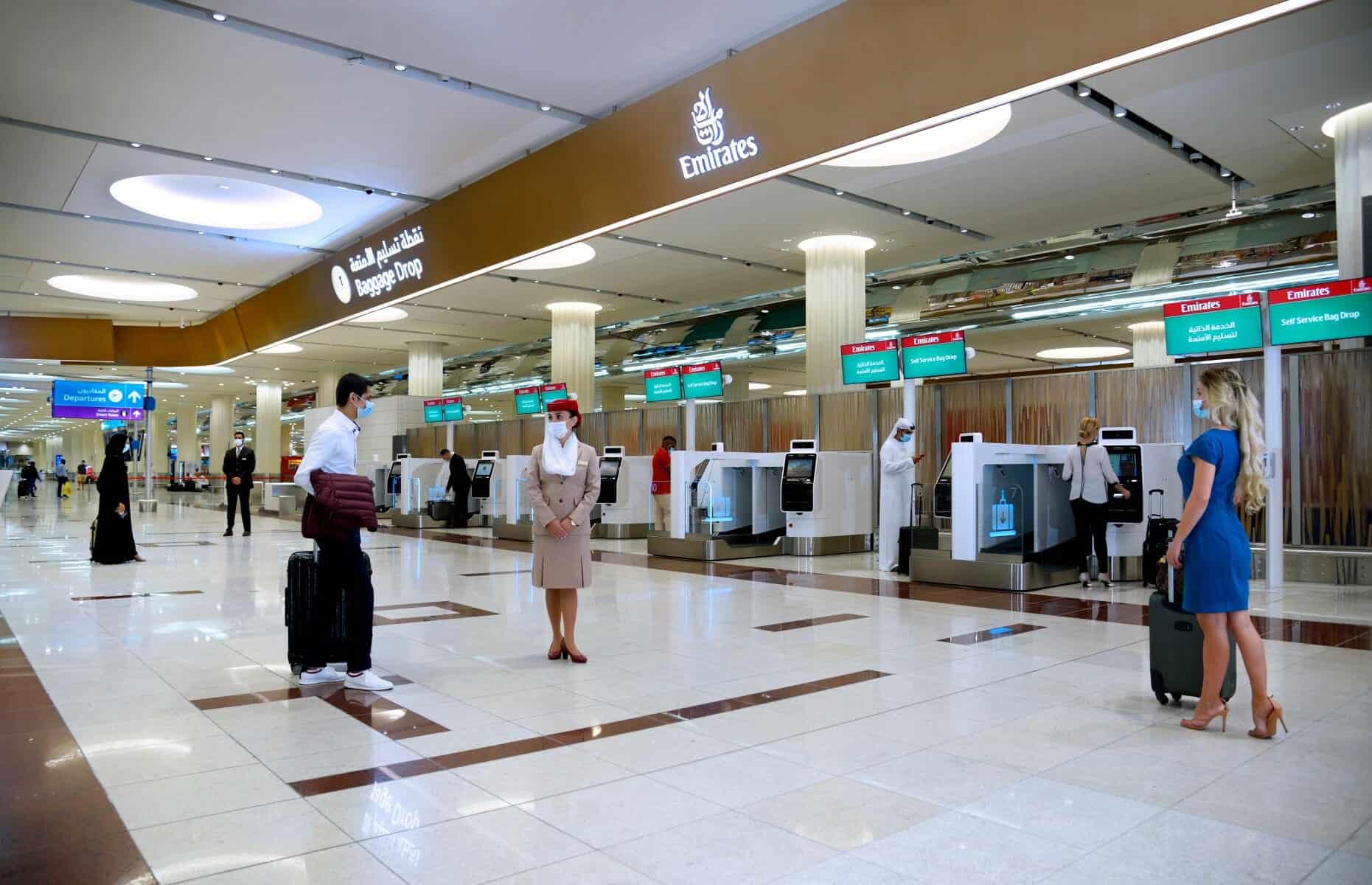 DXB was the busiest airport for the eighth consecutive year in 2021.

Dubai airport, one of the world’s busiest travel hubs, is fully operational for the first time since the coronavirus pandemic erupted in March 2020, officials said Monday.
The opening of sections closed as the Covid-19 crisis took hold comes as the United Arab Emirates records a rise of infections amid fears of the new Omicron variant.
“Following the opening of the final phase… (the) airport is 100 percent operational with all terminals, concourses, lounges, restaurants, and retail outlets now open,” said a statement carried by a local media outlet.
Travel via Dubai increases at the end the year, with foreigners — who make up the majority of the emirate’s population — heading home for the holidays, and visitors arriving to celebrate the New Year.
Last year, Dubai International Airport reported a 70 percent drop in traffic, from more than 86 million travellers in 2019 to 25.9 million in 2020.
In the first half of this year, 10.6 million people passed through the airport, a 41 percent drop from pre-pandemic figures.
Tourism is an economic mainstay of Dubai, which welcomed 16.7 million visitors in 2019.
Dubai is counting on the six-month Expo 2020 trade fair to boost the economy, with more than seven million visits since it opened on October 1.
The UAE — made up of seven emirates including Abu Dhabi and Dubai — has pushed a comprehensive vaccination campaign for its nearly 10 million population.
But coronavirus infection numbers are again on the rise, with the UAE recording 301 cases on Monday, compared to just 92 last week.
Since the pandemic began, the UAE has registered over 744,400 cases, including 2,152 deaths.
Media reports also said on Monday that Abu Dhabi received its first shipment of AstraZeneca’s Evusheld, an anti-body treatment.