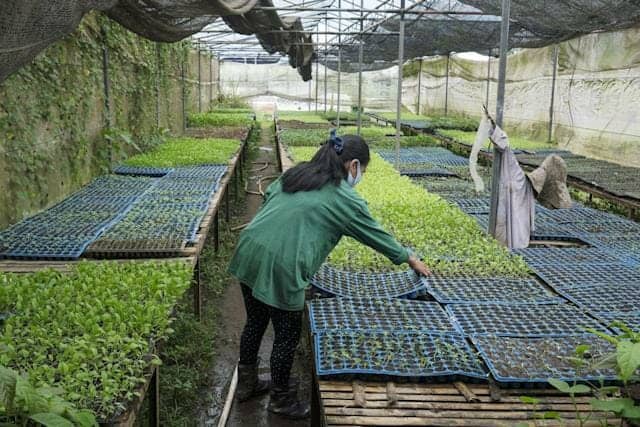 Fertiglobe, the fertilizer firm, is all set to earn a $6 billion valuation as 114.6 million shares were allocated on the Abu Dhabi stock market.

The firm, a joint venture between Abu Dhabi National Oil Co and chemical producer OCI formed in 2019, plans to raise between $765 million and $827 million giving it a valuation of $5.5 billion and $6 billion.

It has set a price range of 2.45 to 2.65 dirhams for the stock, with Al-Arabiya reporting it is on track to price its shares at the top of the range, citing unnamed sources.

The amount of shares allocated is equivalent to 13.8 percent of the business.

Subscription for Fertiglobe shares began on 13 October, with two tranches, of stock offered to investors.

Final pricing of the stock will be set on 20 October, with shares scheduled to start trading on the Abu Dhabi Securities Exchange on 27 October, according to a company statement.