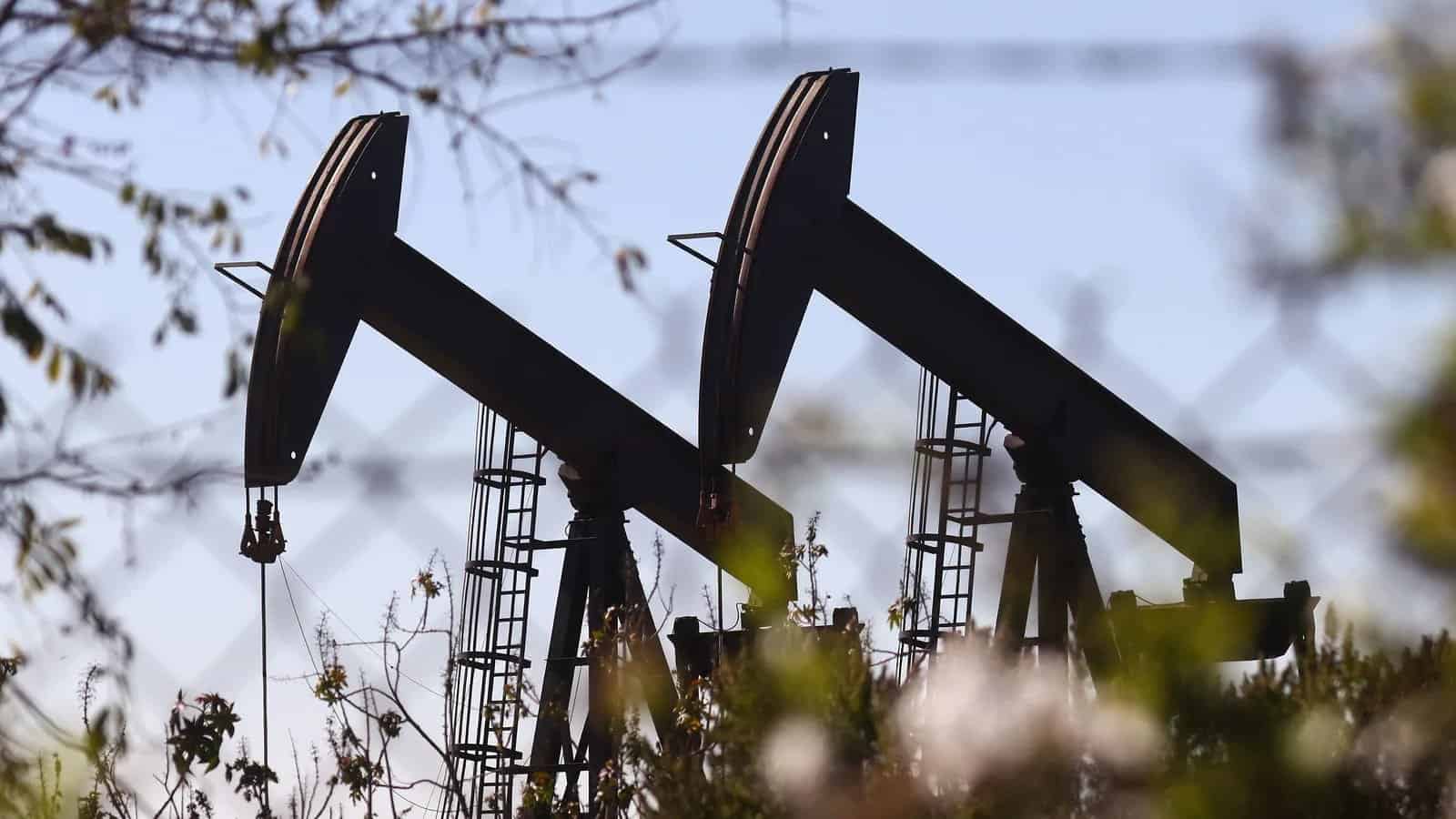 Analysts at Goldman Sachs said that the release of government oil reserves led by the United States may add 70 million to 80 million barrels of crude supply, which is lower than the more than 100 million barrels that markets have been pricing in, Reuters reported..

“On our pricing model, such a release would be worth less than $2/bbl, significantly less than the $8/bbl sell-off that occurred since late October,” the bank said in a note titled “A drop in the ocean”,  quoted by Reuters.

“The aggregate size of the release of about 70-80 mb (million barrels) was smaller than the 100+ mb the market had been pricing in, with the swap nature of most of these barrels implying an even smaller, about 40 million barrels net, increase in oil supplies over 2022-23,” Goldman said.

“That is in the context of a market drawing up to 2mb/d at present.”

According to Goldman Sachs, Brent crude prices have also factored in an additional 1.5 million barrels per day hit to global oil demand due to COVID-19 in Europe and China for the next three months.

“We view these as likely excessive concerns over the next three months, leaving the recent sell-off overshooting fundamentals due to the year-end decline in trading activity,” the bank said.

The bank expects the lack of progress on negotiations with Iran to offset risks from the government stock releases warranting a $2 a barrel downgrade to its year-end Brent price forecast.