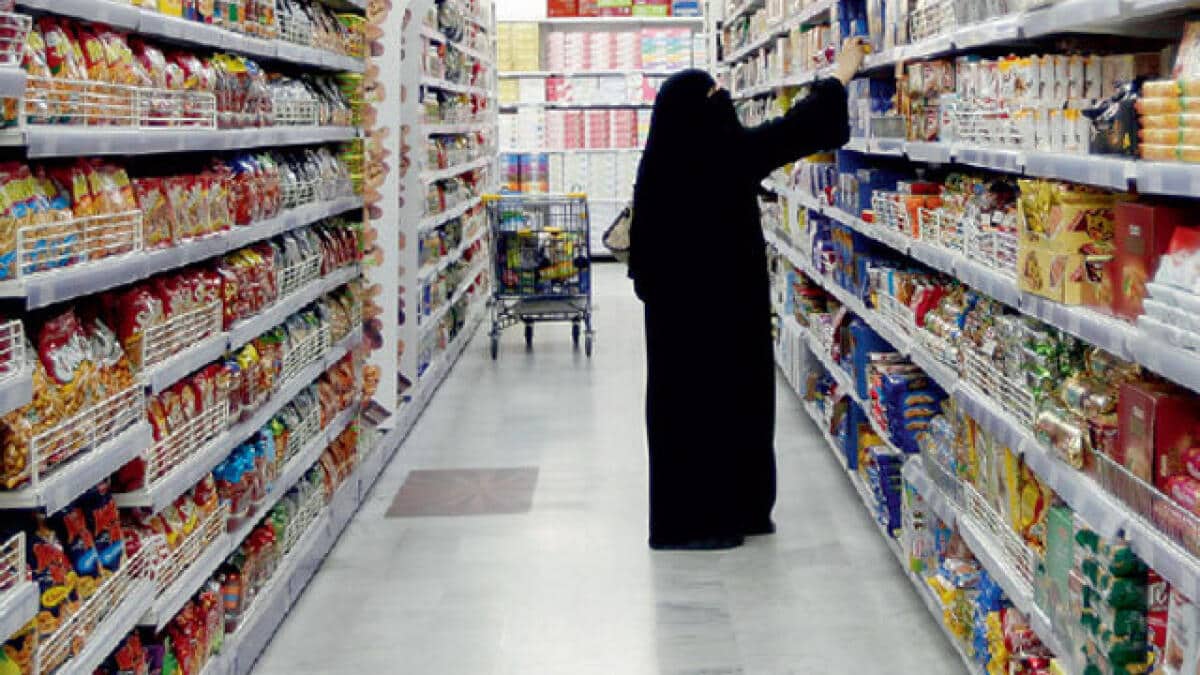 In December, inflation ranked second on the list of top external concerns after labor shortages.

Rising inflation rates are one of the most pronounced effects of the pandemic. The Gulf Cooperation Council region is also experiencing a surging inflation rate. Amid the anxieties associated with high inflation, experts have said that such rates are still “not intensive” and can be tamed.

What are governments and central banks expected to do, especially when most GCC currencies are pegged to the US dollar? Before delving into that aspect, let us look at what is the outlook for the year ahead.

In a poll conducted during a webinar titled “Beyond the Bounce Back”, hosted by The Continental Group, for insurance and financial services providers, 74 percent of respondents expected inflation to increase in 2022.

“Both demand and supply drive the current inflation,” Jens Waechter, Senior Global Macro and Research Analyst at Franklin Templeton, said at the webinar. 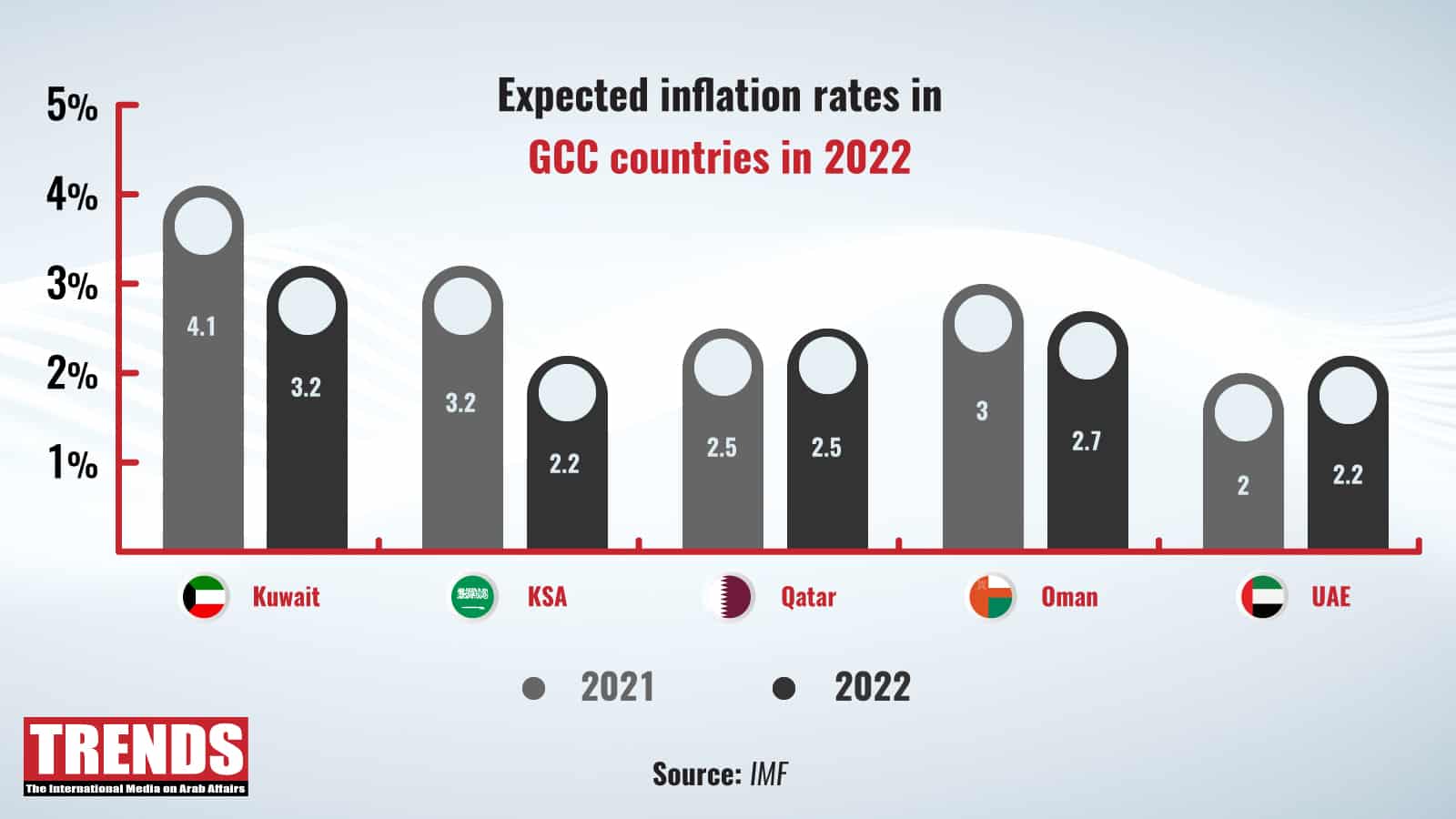 Before looking at possible remedies, let us look at what has led to the dramatic increase in inflation rates. According to Waechter, as people couldn’t spend during the pandemic, disposable income has risen and spending has also surged since the reopening of economies.

The supply chain, however, cannot keep up with the strong demand. Consequently, costs are rising, particularly in the service industries that were most affected by the pandemic.

“By the second half of 2022,” Waechter said, “the situation should improve due to deflationary policy.”

In an interview with TRENDS, Invesco’s global head of asset allocation, Paul Jackson, said inflation is rising in the GCC countries because energy costs have been increased from historic lows. In contrast, a significant rise in economic activity has generated global shortages in many commodities and products.

In addition, central banks may have loosened policy during the pandemic, which suggests that inflation is more of a global phenomenon than a localized one.

What can central banks and governments do?

Most GCC currencies are pegged to the US dollar. The US is facing financial troubles and the Federal Reserve is expected to raise interest rates in March and three more times in 2022, according to Bloomberg.

A currency peg means that the US Federal Reserve is in charge of establishing policy for the GCC member states. As a result, GCC central banks may have to hike interest rates if the Federal Reserve does so.

Jackson added: “This has the advantage of conferring credibility upon the monetary policy regime of member states but does remove freedom of action.” So, regional central banks will likely need to raise rates multiple times over the coming quarters.

In this case, government fiscal policy can be used to either support that tightening (by cutting spending/raising taxes) or to compensate for it by loosening policy (cutting taxes/raising spending).

Do businesses and investors have any options?

Since interest rates are already meager, company owners should handle the early stages of interest rate rises (probably until at least 2023/24). As the first Fed rate increase approaches, financial markets are experiencing volatility, but history suggests that it will be short-lived. Interest rates on bonds may rise more, but Jackson believes equities markets will continue to grow when the first shock wears off.

When inflation rises, history implies that there are few safe-havens.

“Industrial commodities are currently performing well, according to the general idea that entities provide alleviation. Nevertheless, if the global economy is supposed to be depressed by central bank tightening, this may not be the case, especially given how much prices have climbed in the last 20 months,” said Jackson.

Some investors may prefer inflation-protected bonds, but this would entail accepting negative, accurate interest rates, which would be less than ideal. Gold is also widely considered to be a hedge against inflation, but it should be emphasized that since the financial crisis, gold has tended to decline when inflation predictions have increased.

“Fundamental resource equities are currently undervalued and could profit from a rise in the price of metals. I believe that any grand reopening after Covid might positively impact the travel and leisure industry, excluding inflation,” he added.