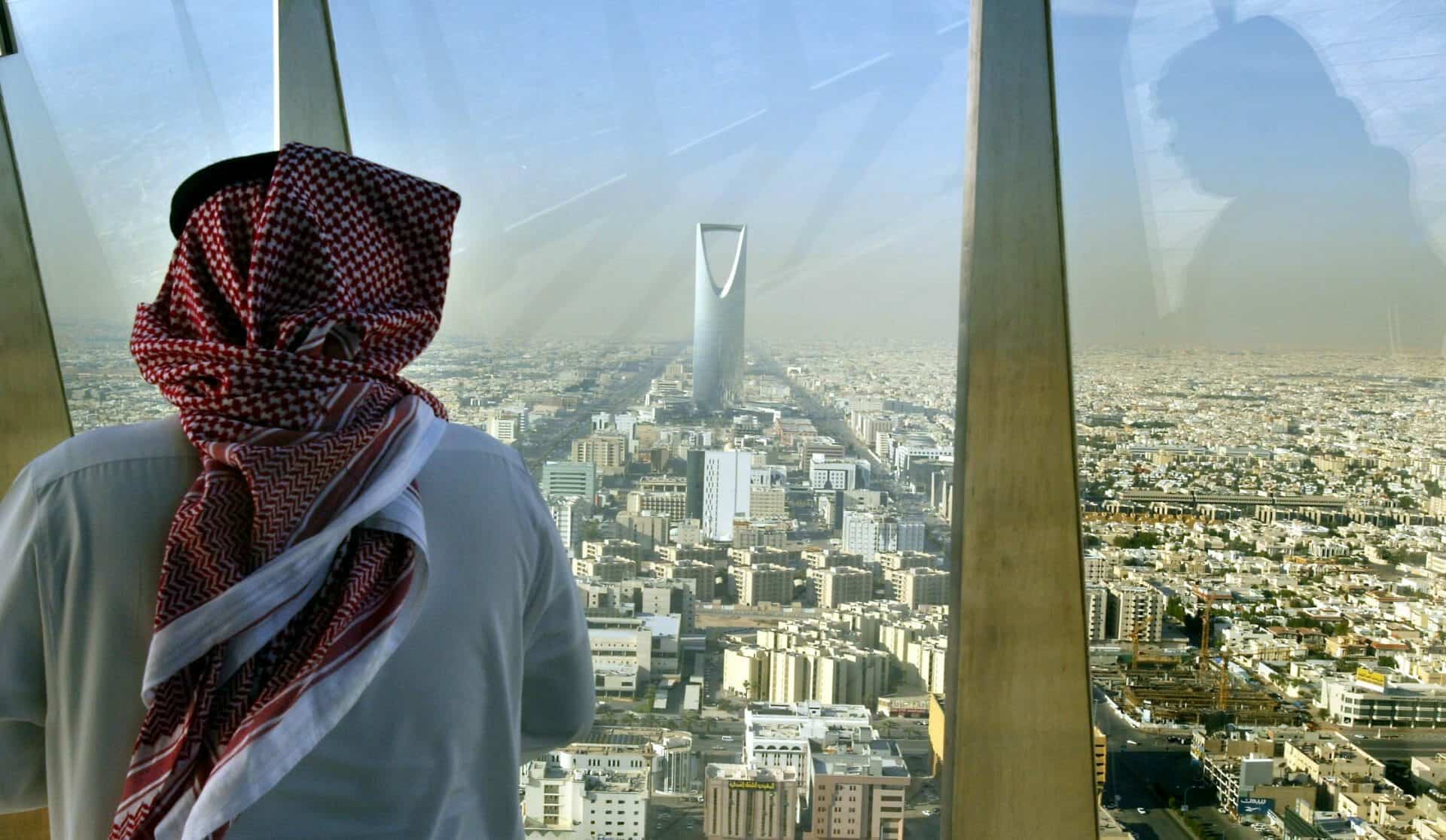 Saudi Arabia has succeeded in saving nearly $133.3 billion during the last four years by virtue of efficiency and budgetary discipline, according to the kingdom’s Finance Minister Mohammed Al-Jadaan.

The government has made a great leap in the field of digital transformation, he said. Digital payment options were available for 36 percent of transactions with the Kingdom in 2019, exceeding the 2020 target of 28 percent, he said.