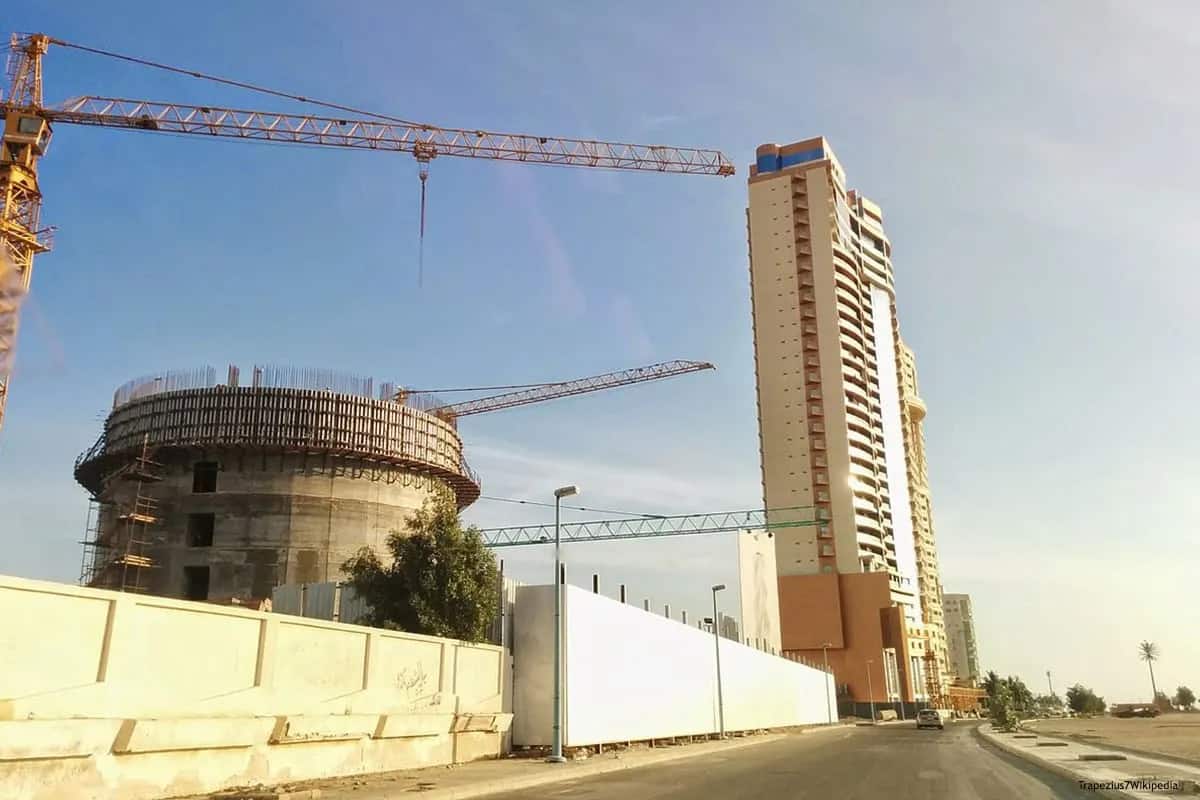 Saudi Arabia has seen a staggering increase in the award of construction contracts to the tune of  $12.3 billion in the first quarter of 2022.

According to a US Saudi Business Council index which tracks spending in the sector, the kingdom has bounced back strongly after the sharp drop of 2020.

The USSBC Contract Awards Index grew to 212.31 points in the first three months of the year, meaning the Kingdom’s construction activity is expected to rise in the coming period.

According to the report, this quarter’s CAI data indicated four months above 200 points, and 12 whole months above the 100 point threshold.

According to the Business Council report, Saudi Arabia’s construction activity saw a strong start in 2022, and is expected to advance further during the rest of the year.

The Kingdom was able to foster that growth due to a resilient oil market, a growing number of capital developments, and the implementation of an array of distinct strategies.

“The growth of the Kingdom’s economy, which witnessed sizeable increases to GDP (gross domestic product) due to global oil market dynamics and steady strengthening of its non-oil GDP, will keep the construction sector active” said Albara’a Alwazir, director of economic research at the US-Saudi Business Council.

The leading sector in awarded contracts yet again was oil and gas, totaling SR15.1 billion worth of contracts in the first quarter of this year, accounting for a third of the aggregate amount.

In 2021, the oil and gas sector was also in the lead closing the year at SR43.5 billion, whereas the year-on-year rise was by 290 percent standing at SR11.2 billion.

In addition, real estate witnessed a 20 percent quarterly increase, and a 126 percent yearly increase in the first four months of this year.