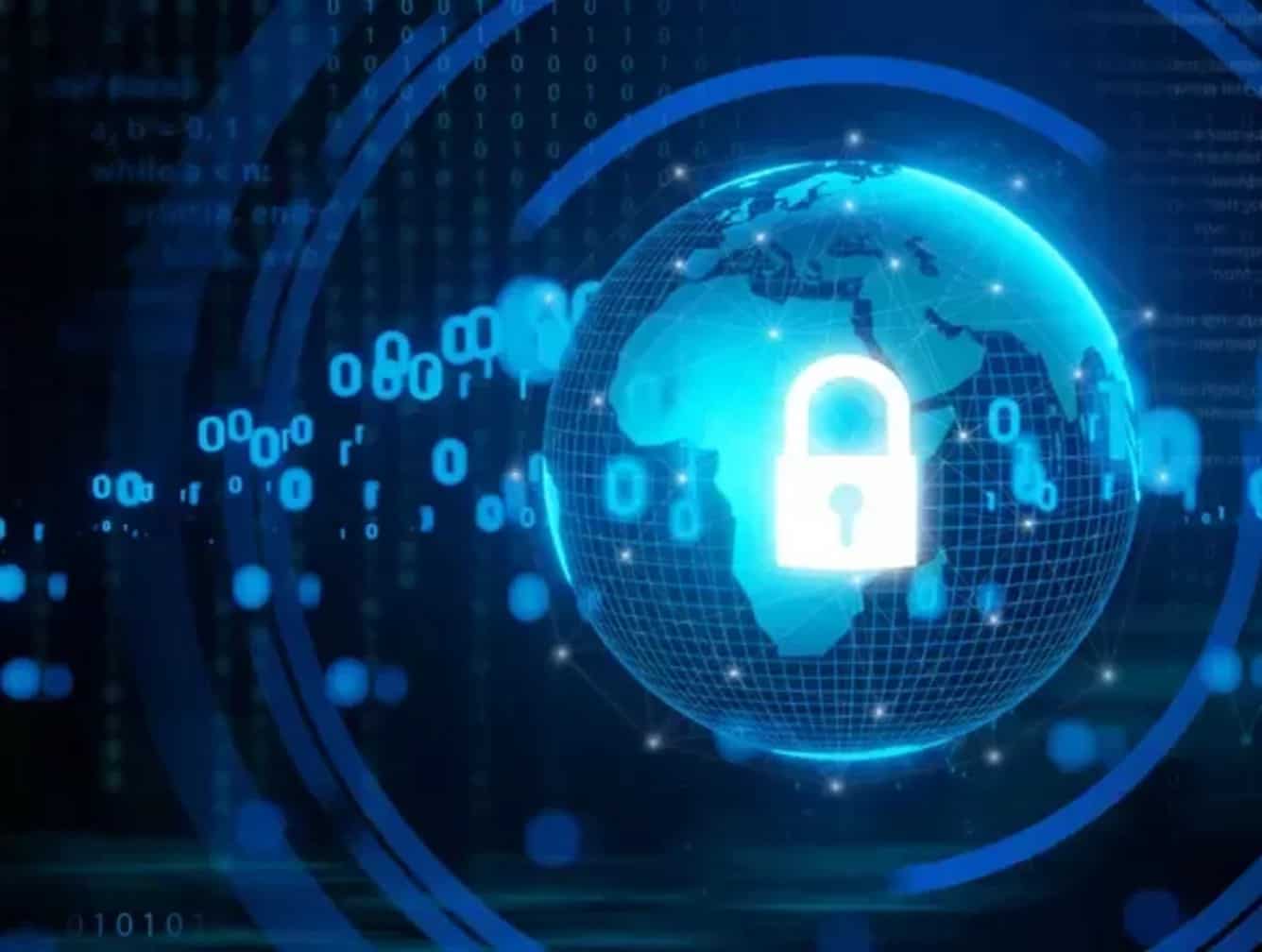 Overall, 81% of children go online daily, and 45% percent spend more than three hours on the internet every day. (Cyber Magazine)

Riyadh, Saudi Arabia— Some 72% of children who access the internet have encountered at least one cyber threat online, rising to 78% in the 16 to 18 age bracket.

Overall, 81% of children go online daily, and 45% percent spend more than three hours on the internet every day. The most frequent nonacademic activities are watching something, gaming, or using social media, where these cyber threats can often occur.

These were the findings of a report from Boston Consulting Group (BCG) and the Global Cybersecurity Forum (GCF), based on a global survey of 41,000 parents and children online in 6 regions and 24 countries and an assessment of the more than 60 organizations focused on protecting children in cyberspace.

The report found that, while 83% of the children surveyed said they would turn to their parents if threatened online, only 39% of parents had been approached with concerns about online threats, indicating that many incidents remain undisclosed.

Ms. Alaa AlFaadhel, Initiatives & Partnerships Lead at the GCF commented on the report: “With 72% of children facing cyber threats, we believe the protection of children is crucial in a rapidly developing cyberspace. The solution to the pervasive threats that children face is to raise awareness of the issues and ensure united action, from educators to the private sector, can be put in motion. We all bare a responsibility to create a safe place to learn and connect in cyberspace as it becomes more entrenched in everything we do.”

“With almost all 12-year-olds now online and virtual learning on the rise during the COVID-19 pandemic, keeping children safe in cyberspace is an urgent problem that requires an immediate solution,” said David Panhans, a BCG managing director and partner who leads the firm’s Technology, Media, and Telecommunications practice in the Middle East. “Everyone involved in the online and child protection ecosystem has a role to play, from international organizations, regulators and law enforcement agencies, parents, caregivers, and education providers, to technology companies in the private sector.”

Latin America and the Middle East and North Africa (MENA) region are home to the highest percentage of younger children online: respectively, 70% and 65% of 8 year-olds are online in those regions, compared to 50% in Asia-Pacific and 48% in Europe.

Children in Latin America and MENA also experienced the highest levels of cyber threats, with 79% in Latin America and 77% in MENA having experienced at least one such threat. Encouragingly, however, parents in the MENA region also monitor their children’s online activity more regularly: 65% do so at least once a week, and 50% discuss internet usage regularly with their children, compared to only 46% and 35%, respectively, in Asia Pacific, the lowest levels globally.