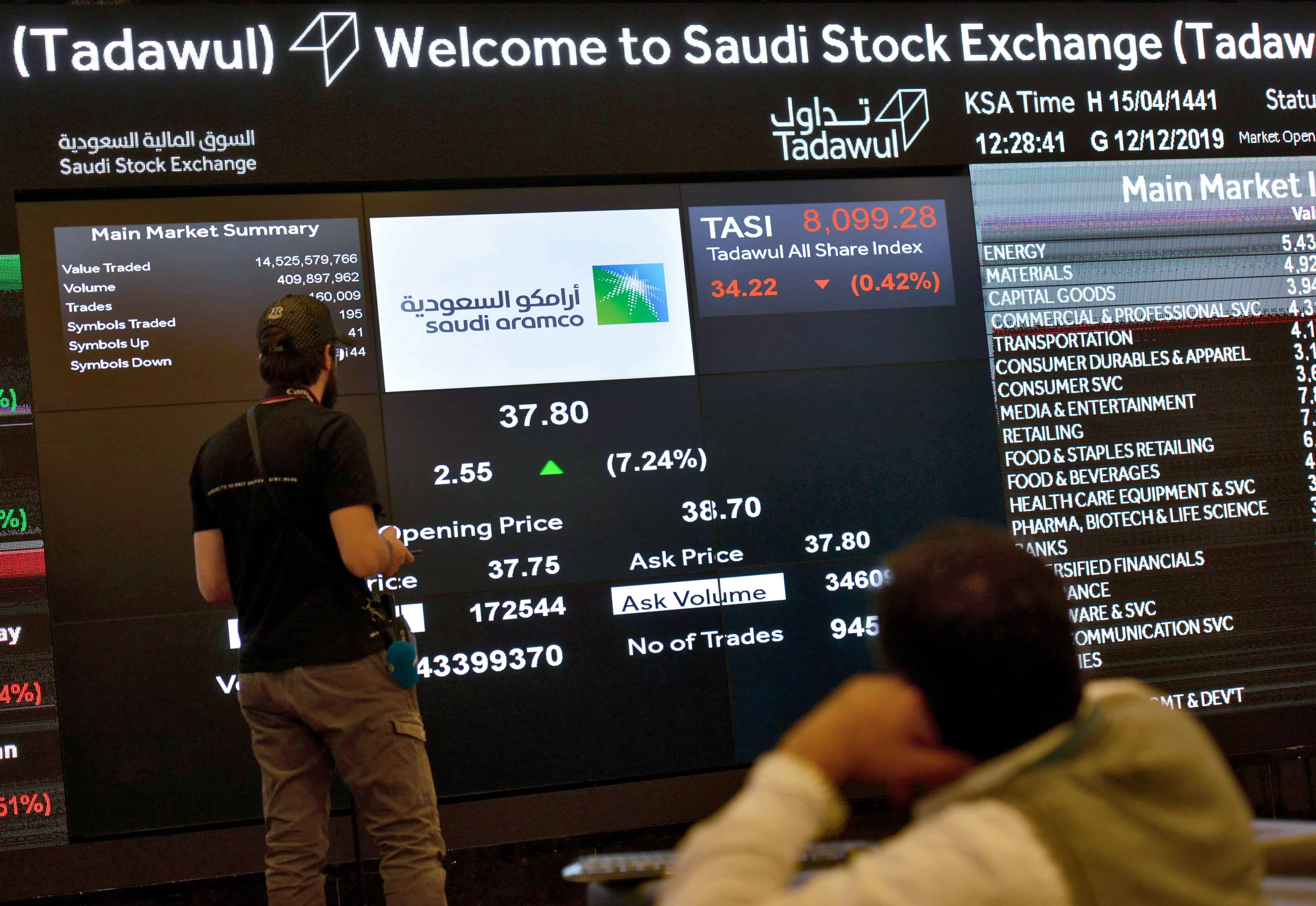 Tadawul, the owner of the Kingdom’s bourse, has posted a 23-percent drop in net profit to $74 million in the first half of 2022 as it set a new record of listings this year.

It reported an 8.3 percent decline in revenue to $157 million, mainly due to the decrease in trading services and post-trade services.

Higher salaries and employee-related benefits further weighed on profit during the six-month period, leading to a rise of 9.8 percent in expenses to $80 million.

The chairman of the Capital Market Authority, Mohammed Elkuwaiz, had earlier told media that Saudi IPOs are on course for a record year, adding that the number of listings in the first half of 2022 has already surpassed those of last year.

Commenting on the results, CEO Khalid Al-Hussan said: “Testament to the avid growth and diversification of our market and its attractiveness is the growing number of IPOs during the first half of the year, resulting in 246 listed companies on both the main market and Nomu – Parallel Market.”