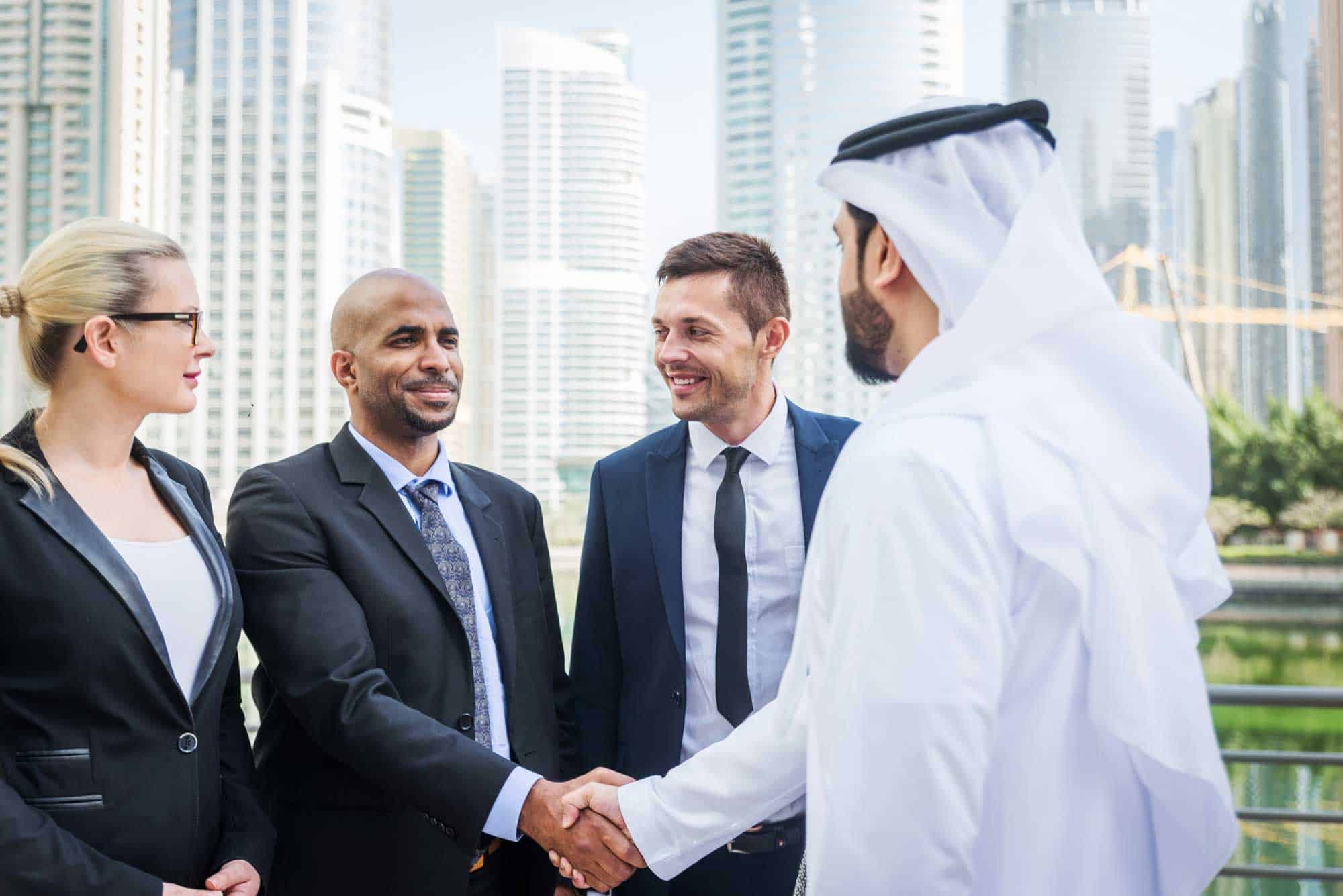 The United Arab Emirates is seeking to lure $150 billion in foreign investments as part of a broad nine-year plan to strengthen its trade and economic ties in Asia and Africa.

The emirates intends to consolidate ties with eight countries in Asia and Africa in its efforts to become a global hub for finance and business.

The eight countries include South Korea, Indonesia, Kenya, Ethiopia and Turkey. The relations between Turkey and the UAE are showing signs of improvement.

“The UAE is seeking 550 billion dirhams ($150 billion) of inward foreign investment over the next nine years and aims to be among the 10 biggest global investment destinations by 2030,” Bloomberg reported citing UAE Economy Minister Abdulla bin Touq. The UAE will also focus on investments from countries including Russia, Australia, China, and the UK, the report said.

Foreign Direct Investment (FDI) into the UAE grew by 44.2 percent in 2020 compared to 2019 and reached to a total of $19.88 billion. The increase brought the cumulative balance of FDI inflows to about $174 billion, achieving a growth of 12.9 per cent compared to the same period in the previous year.

The UAE currently ranks first in the Arab world and in the region and 15th globally in the Kearney FDI Confidence Index for 2021. It advanced by four ranks compared to 2020, surpassing several major global economies such as Singapore, Australia, Portugal, Denmark, Ireland, Brazil and Finland in the general ranking of the index.