Wataniya Insurance to raise $53.3m through a rights issue 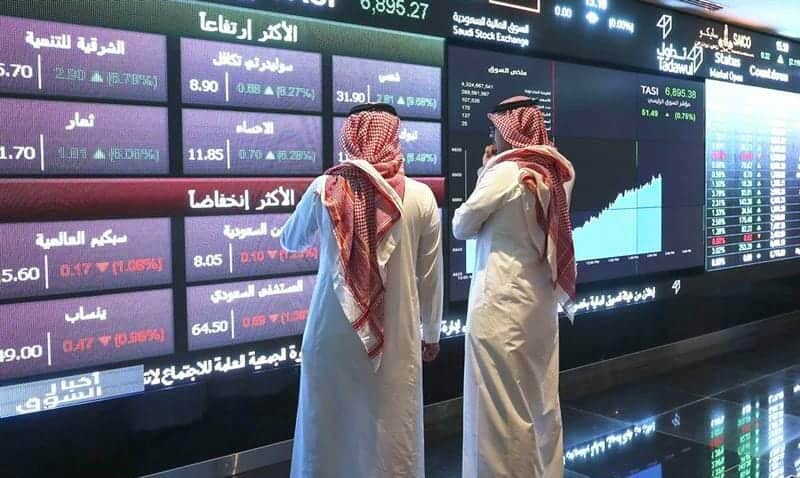 Wataniya Insurance Company’s board of directors has recommended to increase the company’s capital through a $53.3 million rights issue, according to a bourse filing.

The company plans to use the proceeds to support its future plans and increase its solvency margin, Wataniya said in a statement on Saudi Stock Exchange (Tadawul). An insurer’s solvency margin is the difference between its assets and insurance liabilities and is designed to prepare it for unforeseen claims.

The financial adviser for the offering will be announced once appointed, the company said.