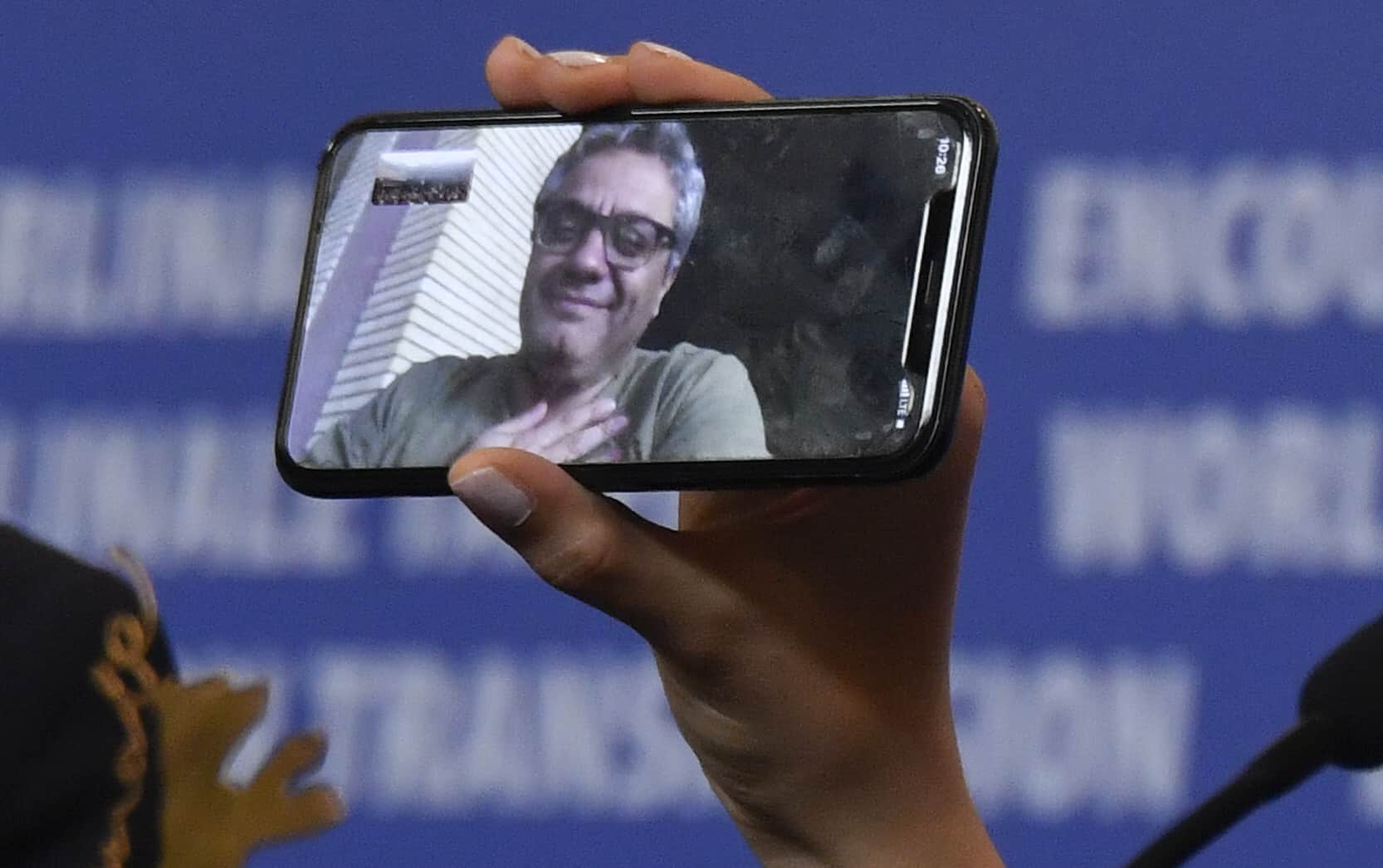 Panahi and Rasoulof were “arbitrarily arrested” earlier this month along with Mostafa Aleahmad, the French foreign ministry said.

France is “very concerned by these arrests and those of other Iranian personalities engaged in the defense of freedom of expression in their country,” the ministry added, citing a “worrying deterioration in the situation of artists in Iran”.

Paris demanded their immediate release and called on Tehran to respect international commitments to “guarantee the full exercise of freedom of expression and creation”.

Panahi, 62, has won a slew of awards at international festivals for films that have critiqued modern Iran, including the top prize in Berlin for “Taxi” in 2015, and best screenplay at Cannes for his film “Three Faces” in 2018.

Their arrests come after Panahi and Rasoulof denounced in May the arrests of several colleagues in their homeland in an open letter.

They notably highlighted the cases of internationally renowned female documentary producers Mina Keshavarz and Firoozeh Khosrovani, who were arrested but later freed under caution.

Despite the political pressures, Iran has a thriving film industry and the country’s output regularly wins awards at major international festivals.