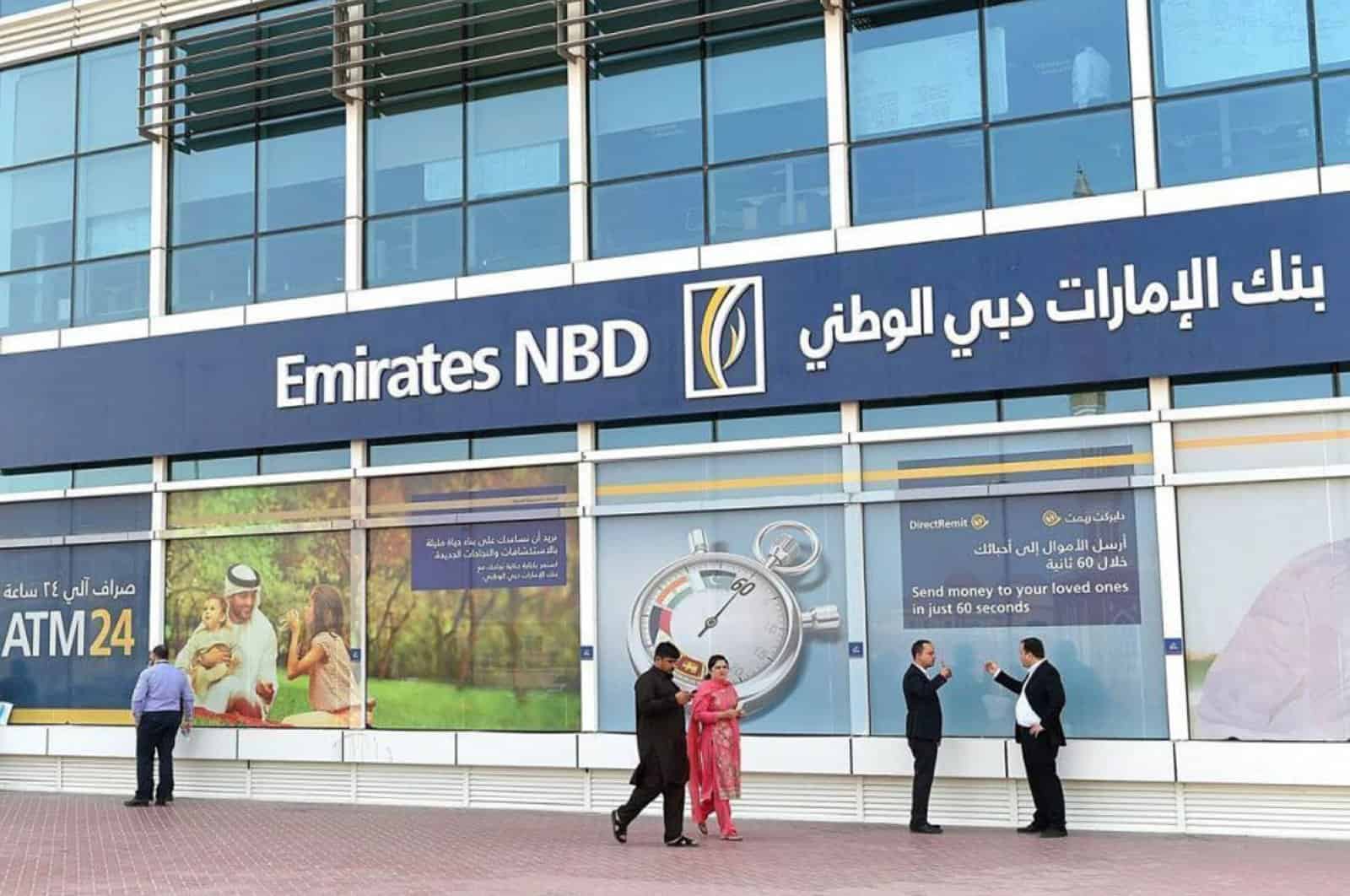 Emirates NBD is supporting efforts to combat global wildlife trafficking by joining the United for Wildlife.

Consumer expectations of financial institutions have changed because of COVID-19 and there is now an urgent need to digitize all services.

Consumers expect speed, efficiency and reliability from banks. The digital revolution creates an opportunity to increase financial inclusion in the Gulf region.

However, in recent years, traditional banks have prioritized regulatory needs and compliance over a robust digitalization strategy.

The main challenge facing financial service providers revolves around onboarding and customer service – both of which remain inadequate and largely inefficient.

On the other hand, digitalization could resolve many of these challenges like Know Your Customer (KYC), anti-money laundering (AML), opening a bank account remotely, and many others.

The necessity of a digital-friendly environment has driven the traditional banks to establish internal challenger banks to innovate and experiment with new products and services.

Those banks have risen in popularity among GCC Gen Z and Millennial consumers who use digital banking as their primary source of financial services.

They have the advantage of being innovative sandboxes where new products and approaches are tested. However, the actual game changer is their ability to leverage a vastly larger data set to make better decisions faster.

The rate at which challenger banks innovate is driven by one secret power: the consumer.

Challenger banks utilize real-time insights of their consumers to understand their behavior, needs and expectations.

By closing this consumer closeness gap, challenger banks have developed a more granular picture of the consumer and added a layer on top of existing data sources like reviews, surveys, research, focus groups and word of mouth.

However, how internal challenger banks are affecting their parent banks

In addition, the data looked at online conversations emanating from the GCC region during the past year.

The analysis compared the share of voice and engagement between traditional banks and their challengers as a starting point.

With 19.1K results, traditional banks have a larger share of voice than the challengers with 1.5K results.

A key observation is that conventional banks have spikes only when significant announcements are made through press releases. On the other hand, challenger banks have a stream of conversations happening throughout the year.

The contrast between the two teams showcases just how each bank reaches a different audience segment and therefore fosters a different dynamic with consumers.

The analysis found that while Liv, Mashreq Neo, and Meem Bank don’t have a large portion of the market yet, they’re chipping away at their parent banks’ share of voice. But when comparing the growth rates YoY of each bank with its challenger, the challengers are skyrocketing with 133% for Liv Bank, 766% for Mashreq Neo, and 92% for Meem Bank.

Thus the rise of challenger banks represents one of the most successful wins from innovation, diversification and differentiation.

According to Talkwalkersentiment analysis provides marketing experts with an added layer of data that helps them understand consumers’ emotional and psychological drivers.

The report showed that Emirates NBD has the highest share of the market in terms of online conversations, though its net sentiment (23.67 percent) appears to be lower than Gulf International Banks (92.41 percent), despite the latter having a relatively smaller share of the market.

Challenger banks were faced with an inflow of negative conversations related to the fact that they tweet only in English even though they operate in an Arab country.

Plus, consumers were using social media to flag issues they were having with activating their digital accounts and over all bad customer support.

Overall, net sentiment for traditional banks is higher than those of challenger banks, most likely because traditional banks have a long history in the market and have proved their brands to be trustworthy and reliable.

Challenger banks have yet to gain credibility with consumers.