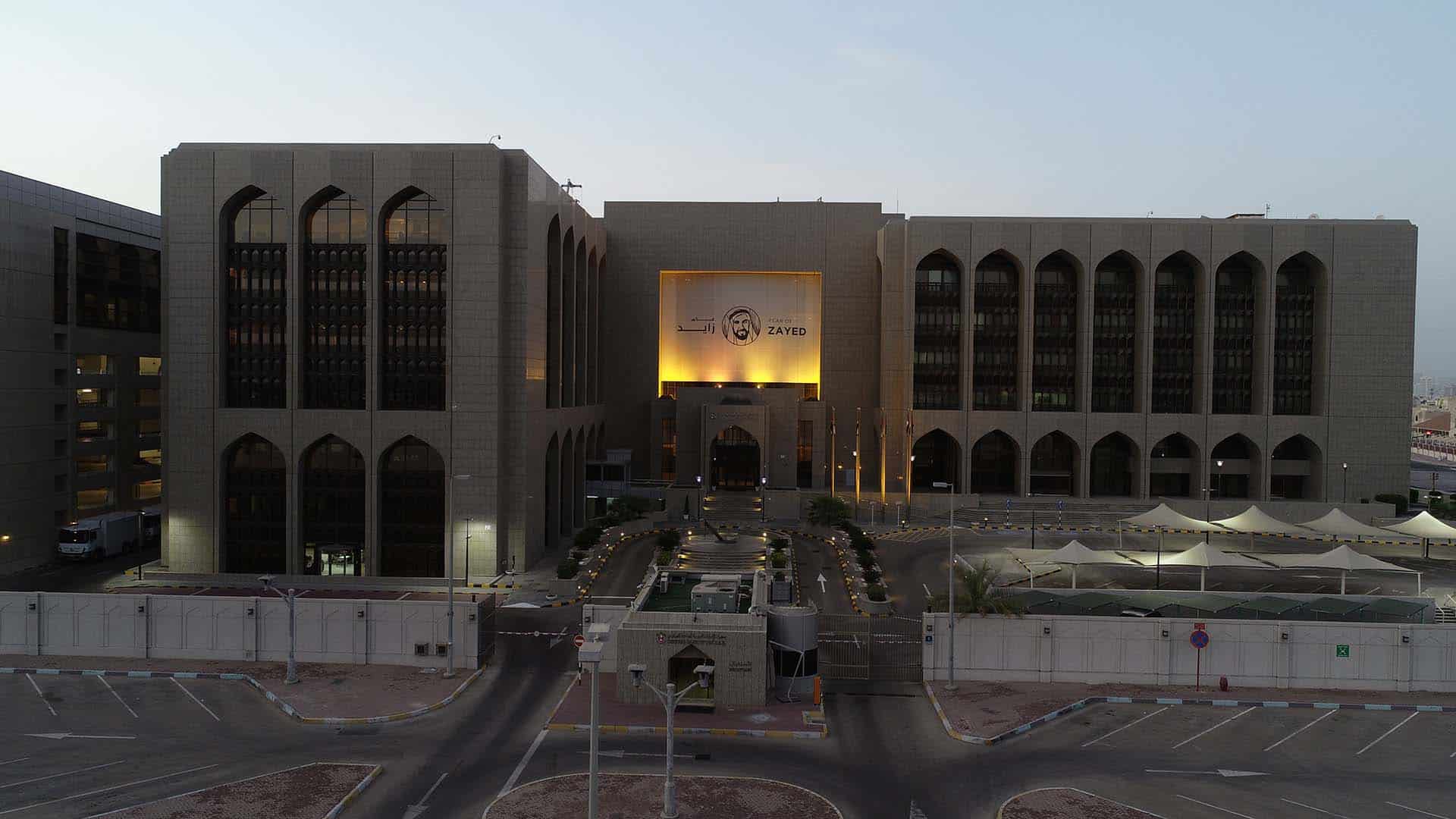 The CBUAE has in a study found that central bank digital currencies can substantially improve international trade payments.

The Central Bank of the UAE, or CBUAE, has in a study found that central bank digital currencies or CBDCs can substantially improve international trade payments.

The findings come from a report that has been generated from the first Multiple CBDC Bridge (mBridge) Project.

The project has been undertaken by the CBUAE with the Bank for International Settlements or BIS, the Innovation Hub Center in Honk Kong, the Hong Kong Monetary Authority, the Bank of Thailand, and the Digital Currency Institute of the People’s Bank of China.

Local reports have said this project is a step closer to making cross-border trade payments easier, safer, and in real time.

mBridge uses CBDCs for international fund transfers between participating banks, based on distributed ledger technology or DLT, which is also known as blockchain.

Since February 2021, CBUAE has worked with its global central banking partners to deliver this proof of concept, said the local reports.

This CBDC infrastructure is expected to reduce obstacles to cross-border payments, like high costs, lack of transparency, low efficiency, and other operational complexities.

The report’s early results are said to demonstrate a substantial improvement in cross-border fund transfer speeds, from multiple days to seconds, around the clock, and the potential to reduce correspondent banking costs significantly for the users.

The project is also said to have improved bank interoperability and ensured regulatory compliance.