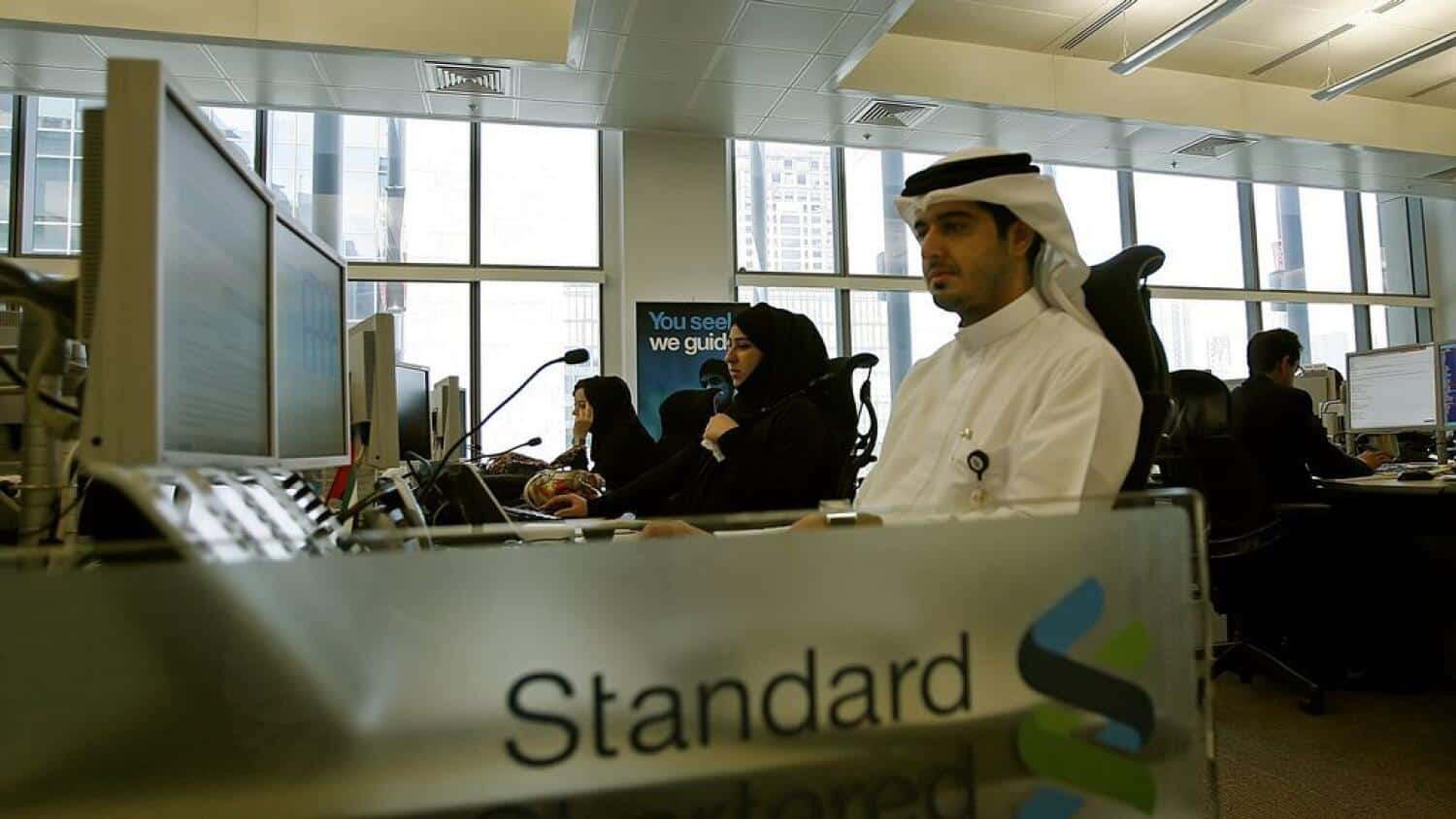 The total provisions covered by Gulf banks against non-performing loans classified as the third stage amounted to 71.7 percent in the second quarter. (AFP file)

The GCC countries are categorized as countries that provide loans to their citizens and companies operating in them through national and private banks and various programs.

In many sectors, including housing, health, marriage and investments, official contributions to exempt defaulters are estimated to be in millions of dollars.

The GCC countries are keen to assist loan defaulters by delaying payments or exempting those who cannot pay in an ongoing effort to save emerging companies and prevent the accumulation of financial burdens, which indirectly affects the state’s economy and banks, particularly non-governmental institutions.

It is anticipated that the rise in oil prices and the significant budget surpluses of Gulf countries during the current year will enable the governments of these nations to make decisions such as exempting defaulters from repaying bank loans.

According to a “Kamco Invest” report on the performance of the banking sector in the GCC during the second quarter of 2022, the total provisions covered by Gulf banks against non-performing loans classified as the third stage amounted to 71.7 percent by the end of the second quarter.

According to the official Oman News Agency, the latest Gulf loan exemption decisions were given after Sultan Haitham bin Tariq announced on August 25 of the payment of debts of 1,169 people from exceptional cases.

According to the Royal Decree, some small and medium-sized business owners and individuals were eligible for debt forgiveness.

Omani banks had the highest coverage of allocations for second-stage loans, at 20.7 percent, according to data from the “Kamco Invest” report.

In accordance with a law approved by the dissolved National Assembly in April 2021, Kuwait likewise made similar decisions, delaying for six months the payments due for all citizens and residents to banks.

Almost 480,000 Kuwaiti citizens benefited from the law and the total cost for the postponement of payments was approximately $2 billion.

According to a Kamco’s report, towards the end of the second quarter of 2022, Kuwaiti banks had the lowest rate of non-performing loans on their records at 1.6 percent, close to the levels of the first quarter of 2022 and a significant decrease from the 2.7 percent level recorded the previous year.

The UAE and Bahrain

At the time, Jabr Al-Suwaidi, Director of the Abu Dhabi Crown Prince’s Court and Chairman of the Supreme Committee of the Non-performing Debt Relief Fund, stated that “exempting hundreds of citizens from their loans falls within the framework of UAE’s caring for its citizens.”

Last December, Bahrain’s House of Representatives approved an urgent proposal to postpone personal and real estate loans for people and pay the value due on them in manageable payments.

The coverage rate of non-performing loans in Bahraini banks reached 70.5 percent in the second quarter of 2022.

Saudi Arabia has also provided facilities for its citizens who have defaulted on debt payments, as the number of execution requests against defaulters in paying the value of housing rent has reached 116,055 during the past eleven months.

In response to these requests, the Saudi Central Bank (SAMA) is examining the possibility of revising the rules to protect financial institutions’ clients.

The revised rules would require financial institutions to provide exceptional care and attention to customers with limited income and education, the elderly and individuals with disabilities.

In the second quarter of 2022, Saudi banks had the lowest provision rate, at 5.8 percent.

In Qatar, the Central Bank urged local banks to postpone due loan payments and interests for private sector institutions for six months in March 2020.

At the time, the Qatari bank granted loan payment postponement without penalties or delayed interest and any damage to the credit rating of these enterprises, particularly those specializing in retail, tourism, hospitality, entertainment, services and manufacturing.

The Qatar Development Bank also created the “National Guarantee” program, which is fully funded by the government and intended to assist private enterprises struggling to make short-term payments such as salaries and rent entitlements.

According to the “Kamco Invest” report, Qatari banks had the most effective coverage rate against non-performing loans classified in the third stage among the GCC countries during this quarter, at 99.2 percent, which is higher than the coverage rate in the first quarter of 2022, which was 95.9 percent.