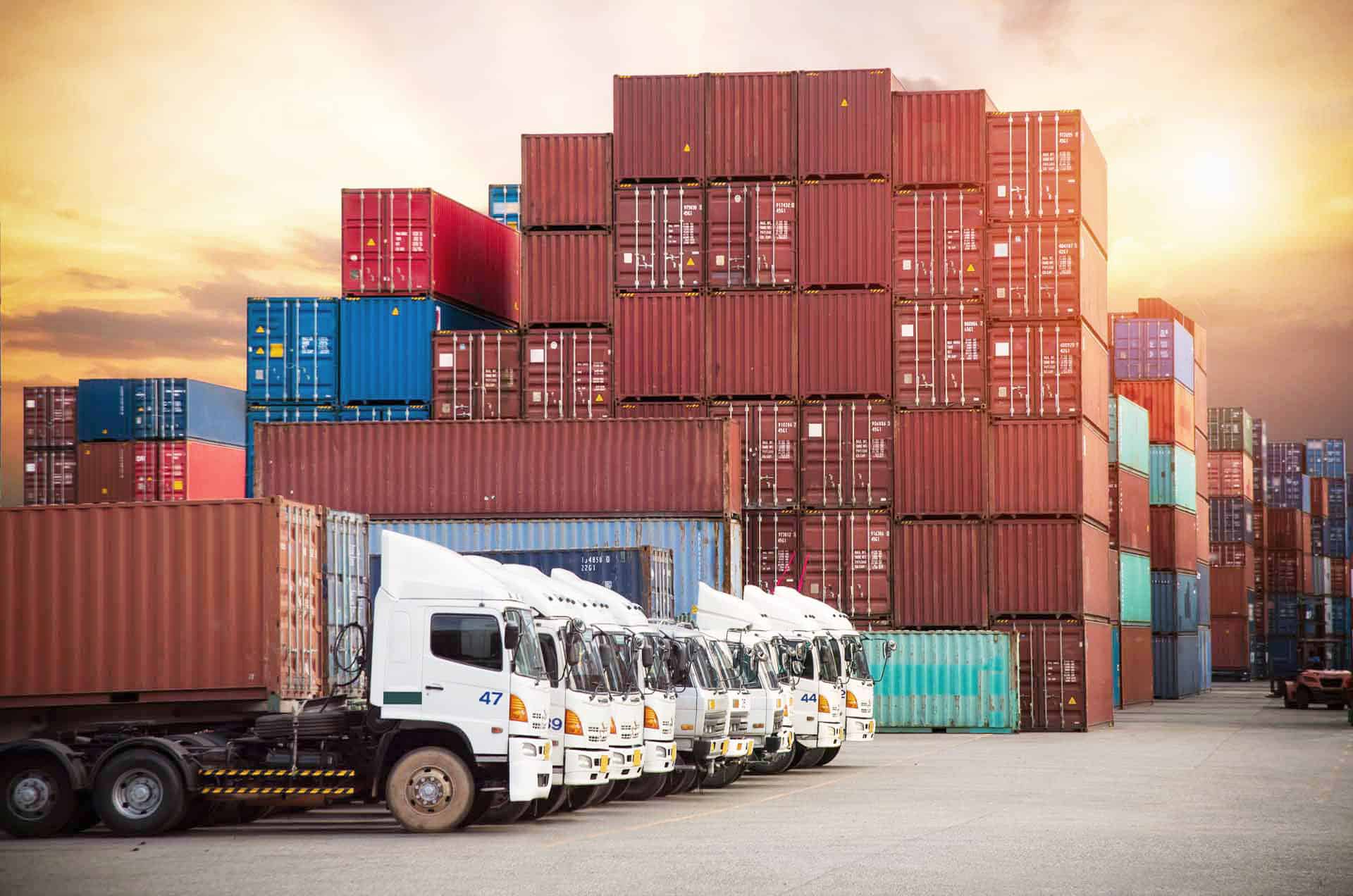 The trade in sound and image machinery and broadcasting equipment and their accessories recorded grew by 23 percent. (WAM)

Exports during the first six months of this year increased to 26 percent, at a value of AED49.47 billion, compared to AED39.19 billion during the same period in 2021.

The value of the trade-in commodities from normal metals and their products increased to AED24.51 billion, with a growth rate of 22 percent, compared to AED20.11 billion in 2021.

The trade-in sound and image machinery and broadcasting equipment and their accessories recorded growth during this period with 23 percent, compared to AED17.90 billion recorded last year.

The trade in pearls, gemstones, precious metals and their products has increased to 40 percent at a value of AED17.24 billion recorded last year.

The trade with Saudi Arabia was the highest at AED28.63 billion, with a growth rate of three percent compared to AED27.90 billion recorded during the same period in 2021.

It was followed by Switzerland with a total value of AED9.53 billion, with a rate of growth of 260 percent compared to last year.

Rashed Lahej Al Mansoori, Director-General, General Administration of Customs, Abu Dhabi Customs, said, “Abu Dhabi Customs continues to walk steadily towards achieving its vision to be a World-Class Customs Authority, leading change effort to enhance security, facilitate trade and provide distinguished services, constantly prompting to invest in advanced technologies that rely on digital technologies and artificial intelligence, which effectively contributes to saving time and effort for customers, and supports their choice of the Emirate of Abu Dhabi to be a destination for their operations.”

Ahmed Mahmoud Fikri, Director-General of Statistics Centre-Abu Dhabi, said, “Foreign trade statistics represent a major axis of the decision-making and policies due to the accurate data it provides that are used to set a detailed picture of the whole performance of the economy.”