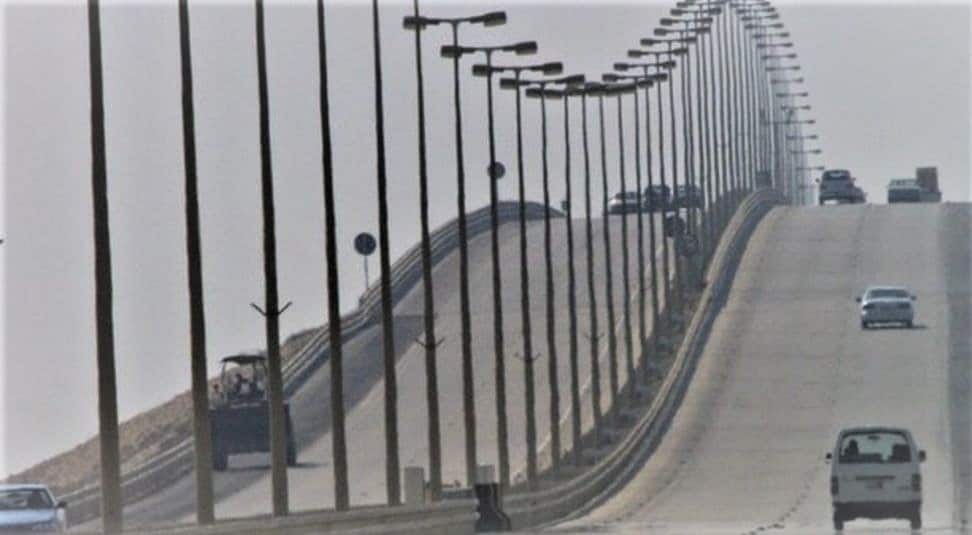 Careem, a vehicle for hire company and Uber subsidiary, has started a ride-hailing service from Bahrain to Saudi Arabia.

Bahrain residents can book the one-way luxury car ride to Saudi Arabian cities such as Dammam, Khobar, Dhahran, Jubail, Buqaiq, Hufof and Riyadh for $198 per ride.

“As we continue to invest in the Bahraini market, Careem remains committed to broadening our product range to provide convenient transportation solutions within and across cities,” he added.

Non-oil trade between Bahrain and Saudi Arabia reportedly rose 18 percent to $781 million during the second quarter of the year. Saudi trade accounted for around half of Bahrain’s total trade with the six GCC members. (With inputs from Arab News, TradeArabia)