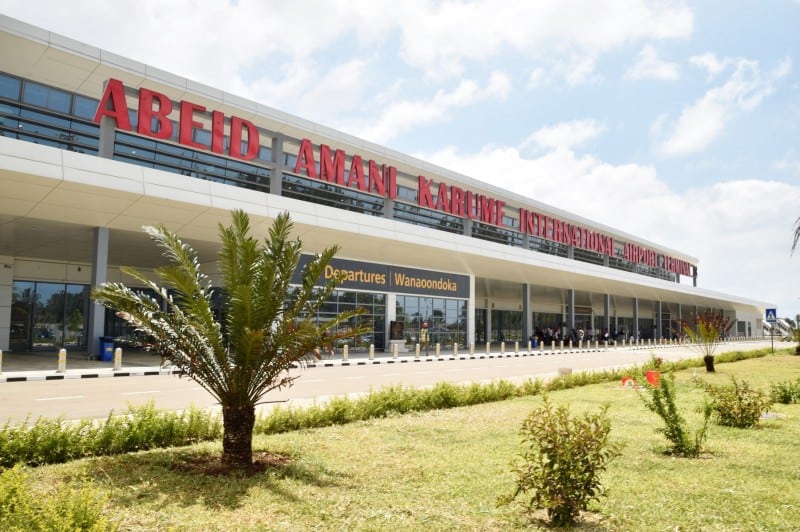 Airport services provider Dubai National Air Travel Agency, which has rebranded to dnata, has announced on its website that it has expanded into Africa.

It said it has signed a concession agreement with the Government of Zanzibar, along with Emirates Leisure Retail and SEGAP, a joint venture between airport infrastructure and operations specialists Egis, and private equity fund manager AIIM in this regard.

As part of the partnership, dnata is expected to oversee the operations of the newly-built international terminal or T3 of the Zanzibar Abeid Amani Karume International Airport or ZNZ.

Meanwhile, SEGAP is expected to support the Zanzibar Airports Authority or ZAA in a management capacity.

Emirates Leisure Retail will reportedly partner with MMI as master concessionaire for all food and beverage, duty-free and commercial outlets at the terminal.

dnata’s expansion into Zanzibar represents an investment of over $7 million and will create up to 400 direct local jobs with the company, it said.

dnata is also expected to provide its ground and passenger-handling services to airline customers at ZNZ. It expects to handle over 4,000 flights annually at the airport, it said in its statement.

dnata said it will also invest in a state-of-the-art cargo center to establish cargo operations at the airport, supporting local trade and businesses.

The facility is expected to comply with the highest industry standards for handling of a broad range of cargo, including perishables, pharmaceuticals, dangerous goods, live animals, aircraft engines, and vehicles.

dnata said it would also launch meet-and-greet and lounge services through its airport hospitality brand marhaba to help passengers further enhance their experience.