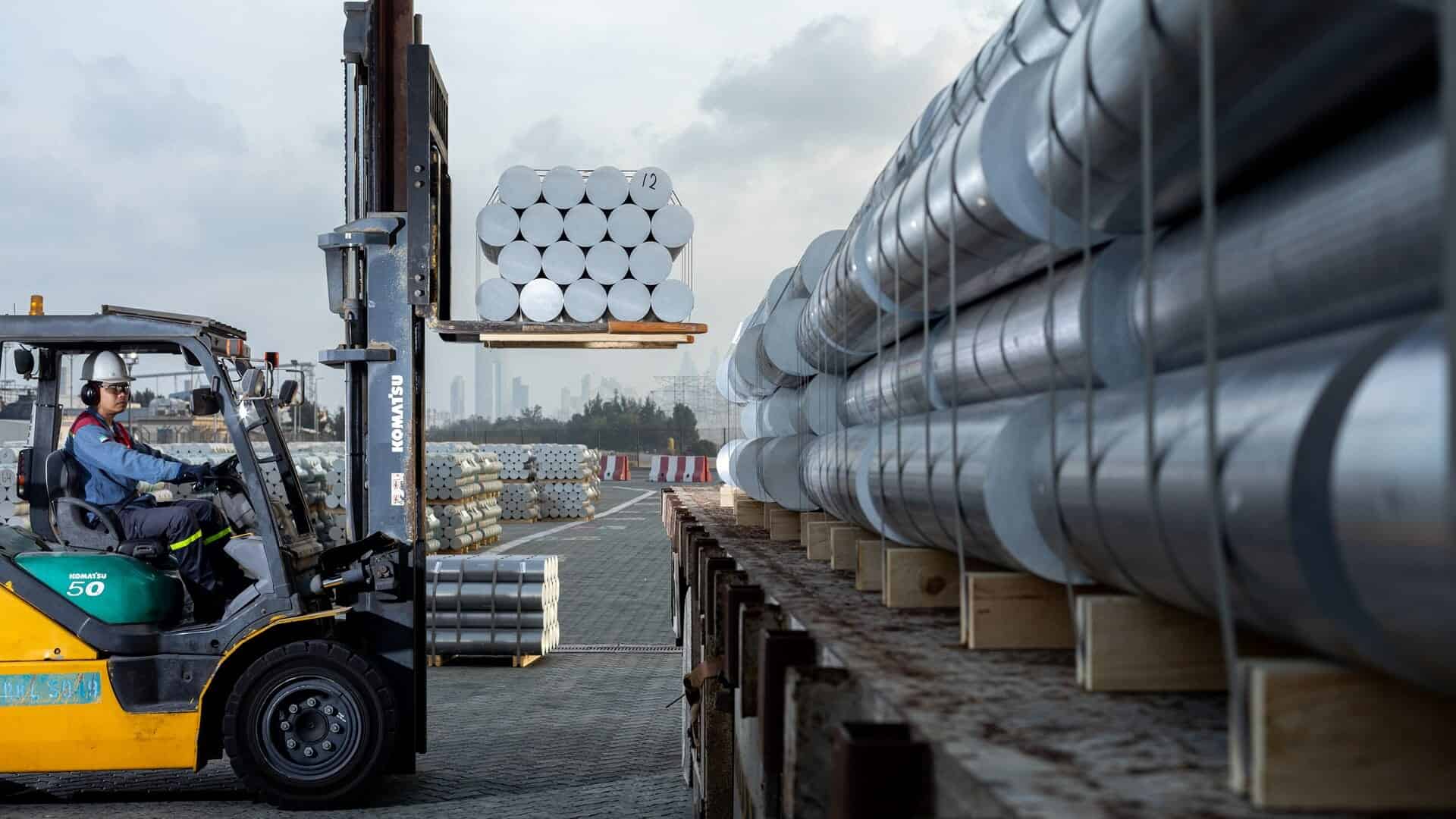 Emirates Global Aluminium saw a profit of AED1.74 billion ($473 million) for the first half of 2021, said local reports on Monday.

This was reportedly the strongest half-year financial performance ever of the UAE’s largest exporter outside the oil and petroleum sector.

EGA’s Al Taweelah alumina refinery delivered record production of 1.09 million tons, above the nameplate capacity of the plant which was commissioned in 2019.

The company’s Chief Executive Officer Abdulnasser bin Kalban was quoted by the local reports as saying, “Global demand for aluminum is high as economies rebound from Covid-19.”

He explained: “The commitment of many governments around the world to build back better for future societal resilience means the long-term outlook for the aluminum market is good.”

EGA supplied some 442 customers in 57 countries with metal in the first half of 2021.

In the UAE, the company supplied 140,000 tons of metal to local customers that make everything from car parts to window frames for both the UAE market and export.