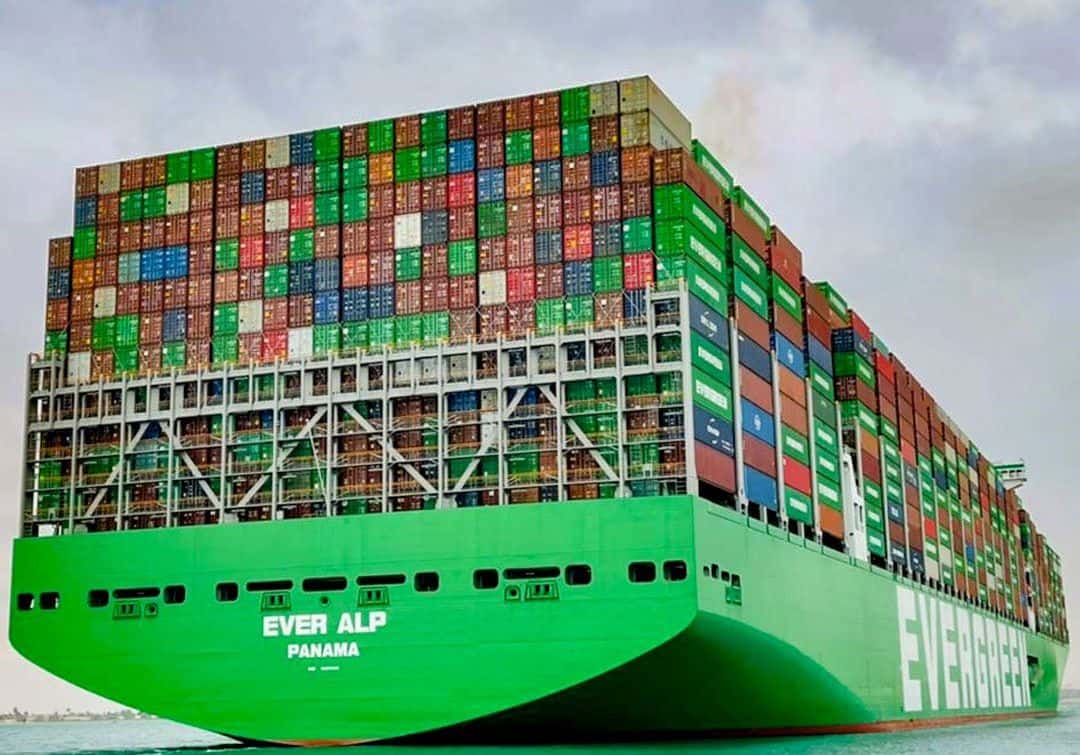 The Evergreen, which got stuck in the Suez Canal last year, passes through the trading link in January this year. Twitter

The government of Egypt has said the reports that traffic through the Suez Canal has fallen due to the Russian invasion of Ukraine, according to local media.

The government’s media center said that it had contacted the authority, which then apparently described the claims on social media as rumors.

Navigation movement in the canal during February 2022 reached a new high in terms of ship transit rates and net tonnages, the authority said.

The authority also said that flexible marketing and pricing policies have encouraged new shipping lines to use the canal.

According to the government media center, the Suez Canal achieved record profits in 2021, with revenue totaling $6.3 billion, despite the effects of the pandemic on the global economy.

Performance rates in February this year are the highest for the month in the history of the canal, with revenue rising by 15.1 percent to $545.5 million, not including navigation services.

This compares with $474.1 million for the same month last year.

About 10 percent of global trade, including 7 percent of the world’s oil, flows through the Suez Canal.

First opened in 1869, the canal is a source of national pride and foreign currency to Egypt.