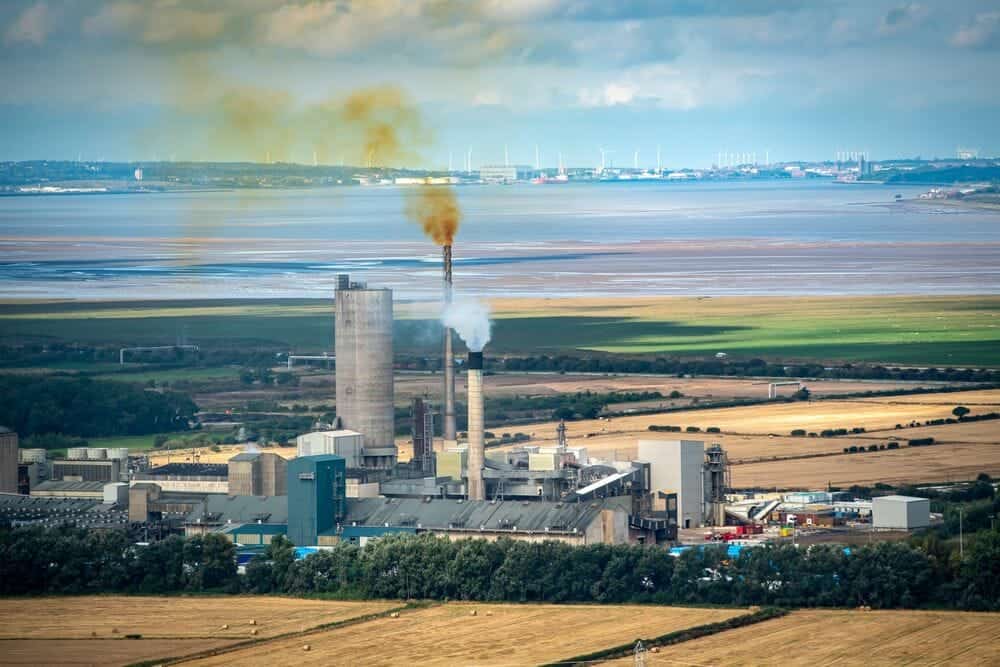 France has frozen gas prices until the end of 2022.

Price freezes, tax cuts, energy payments or credits, targeted aid… in the face of soaring energy prices European nations are deploying a variety of steps to cushion the blow for consumers.

Here are some of the measures taken to help consumers face the jump in petrol, natural gas and (where unregulated) electricity prices.

France announced Thursday a one-time, tax-free payment of 100 euros to people with revenues of less than 2,000 euros per month, which the government expects 38 million people will receive.

In Britain, the government announced several weeks ago a 500-million-pound fund to help low-income households with energy bills, in particular for heating, as well as for food and clothing.

At the beginning of October, the Belgian government extended until March fixed energy rates for lower-income households, in addition to providing them an 80-euro subsidy for energy bills.

In Poland, the government plans to spend up to 1.1 billion euros next year helping retirees and large families cope with energy bills. One out of five households is eligible.

In Latvia, about 150,000 households are to receive between 15 and 20 euros per month to help cover their electricity or gas bill.

The Estonian government is spending around 75 million euros to lower the electricity bills of all consumers, and another 20 million to help around 72,000 low-income families from September and March.

The Lithuanian parliament is meanwhile expected to approve government proposals to stagger rises in gas prices over five years and help 110,000 families with their heating bills.

France has frozen gas prices until the end of 2022 and the next rise in electricity prices will be limited to 4 percent thanks to a cut in taxes.

Italy is freezing gas prices for 2.5 million people while the worst off are also being spared increases on their electricity bills. For others, it is lowering the VAT rate to 5.5 percent.

The German government has ordered that the tax meant to support the development of renewable energies and paid by all consumers, be cut by nearly half from January 1.

German consumers, who pay some of the highest prices in Europe, might not reap the full benefit of that cut in their pockets as prices could rise further, analysts have warned.

Spain, which is more dependent upon natural gas for electricity production than its European neighbors, moved in July to reduce VAT tax on electricity as the global jump in gas prices began to cause pain for consumers.

Further price hikes zapped the effect of that tax cut, and in September the government temporarily cut another electricity tax and put limits on profits by power companies.

The Czech government has eliminated VAT on electricity and gas for the months of November and December and is moving to extend that for 2022 as a whole, if it can get authorization for that from Brussels.