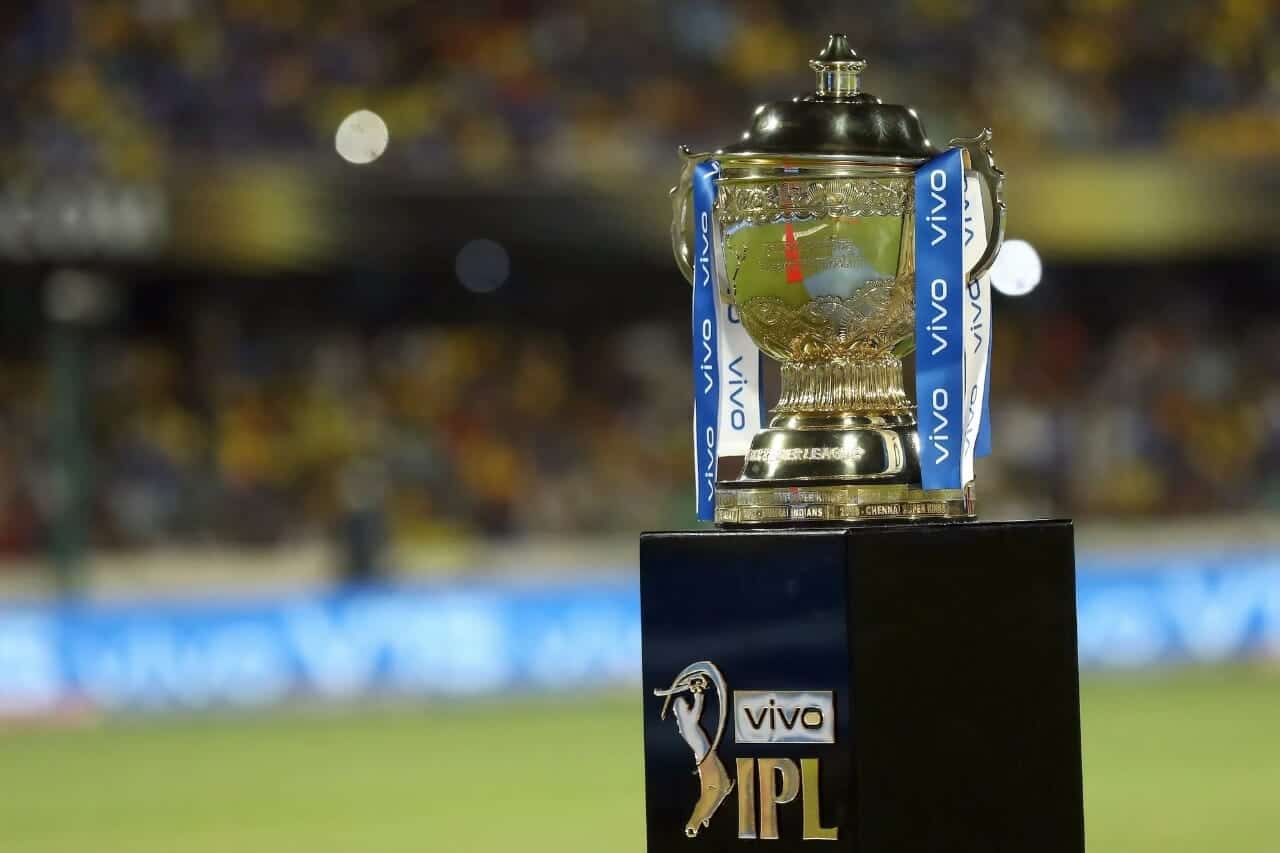 The remaining matches of the cash-rich Indian Premier League, to be played in Dubai, Abu Dhabi and Sharjah, will see the return of fans to the stadium, the organizers of the tournament announced on Wednesday.

The Board of Control for Cricket in India, in a statement on its website, confirmed earlier reports that the fans would be returning for the rest of the matches of IPL 2021.

BCCI said in its statement: “Matches will be played at Dubai, Sharjah and Abu Dhabi with limited seating available keeping in mind the Covid protocols and UAE government regulations.”

UAE firm VPS Healthcare has already been retained as the official healthcare provider for the event.

Tickets are expected to go on sale from Thursday on platforms including the official IPL website, with the first of the matches scheduled for this Saturday.

The sale of tickets is expected to add to the revenue that the UAE already generates from sports such as cricket.

BCCI had announced the schedule of the 13 remaining matches in July, after IPL 2021 — the 14th edition of the cricket tournament — had to be truncated earlier this year in India because several players and support staff tested positive for Covid-19 during the second wave of the pandemic in the country.

The UAE has already played host to the entire 13th season of IPL in 2020, after the pandemic caused BCCI to shift it out of India.