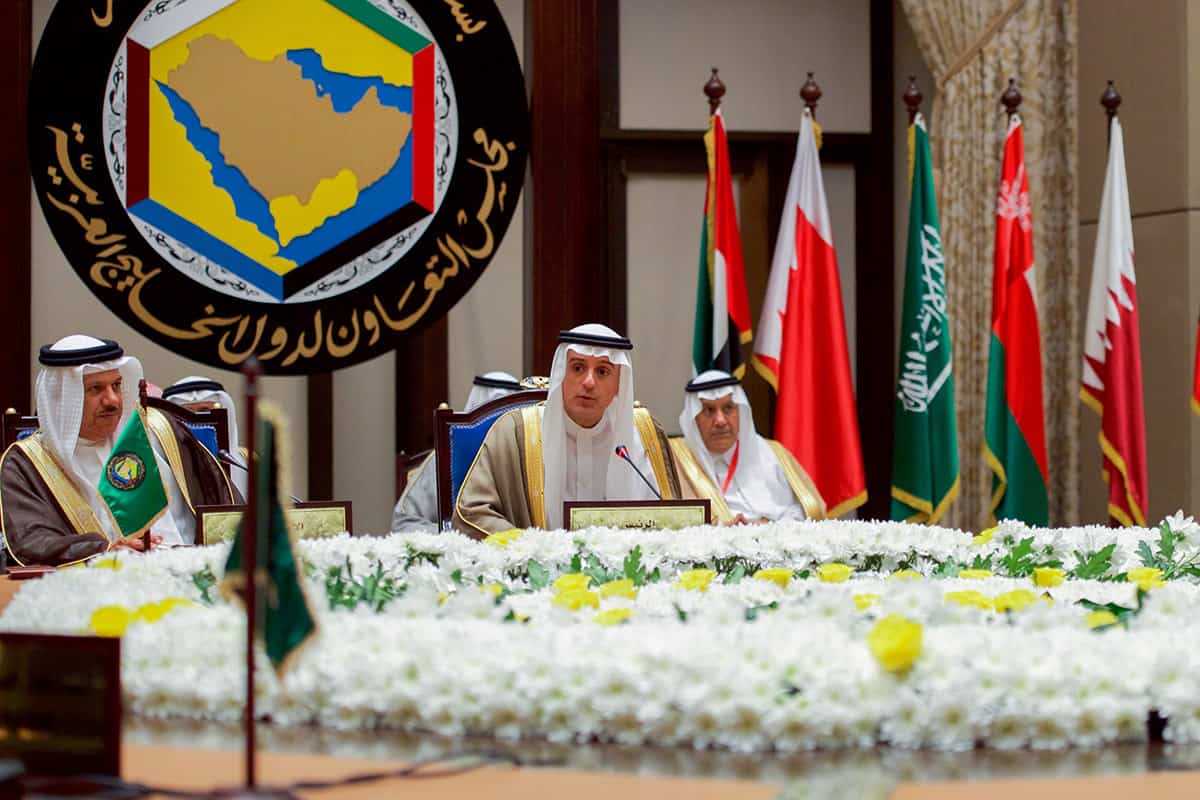 As the GCC countries, including Saudi Arabia, are aiming to diversify their economies, the new trade negotiations are expected to attract exports and investments.

The Gulf Cooperation Council (GCC) and the UK began negotiations in Riyadh to boost trade, which stands at $34 billion.

The UK government believes that a deal with the GCC is expected to increase trade by at least 16 percent, which will add at least $1.6 billion a year to the country’s economy.

The UK is the third-largest export market for the GCC, and the new trade negotiations are expected to benefit exporters from both jurisdictions.

“I’m excited to open up new markets for UK businesses large and small, and supporting the more than 10,000 SMEs already exporting to the region,” said Trevelyan.

“This trade deal has the potential to support jobs from Dover to Doha, growing our economy at home, building vital green industries and supplying innovative services to the Gulf,” she added.

As the GCC countries, including Saudi Arabia, are aiming to diversify their economies, the new trade negotiations are expected to attract exports and investments in areas like technology, cyber, life sciences, creative industries, education, and artificial intelligence.