GCC works from home with digitalization 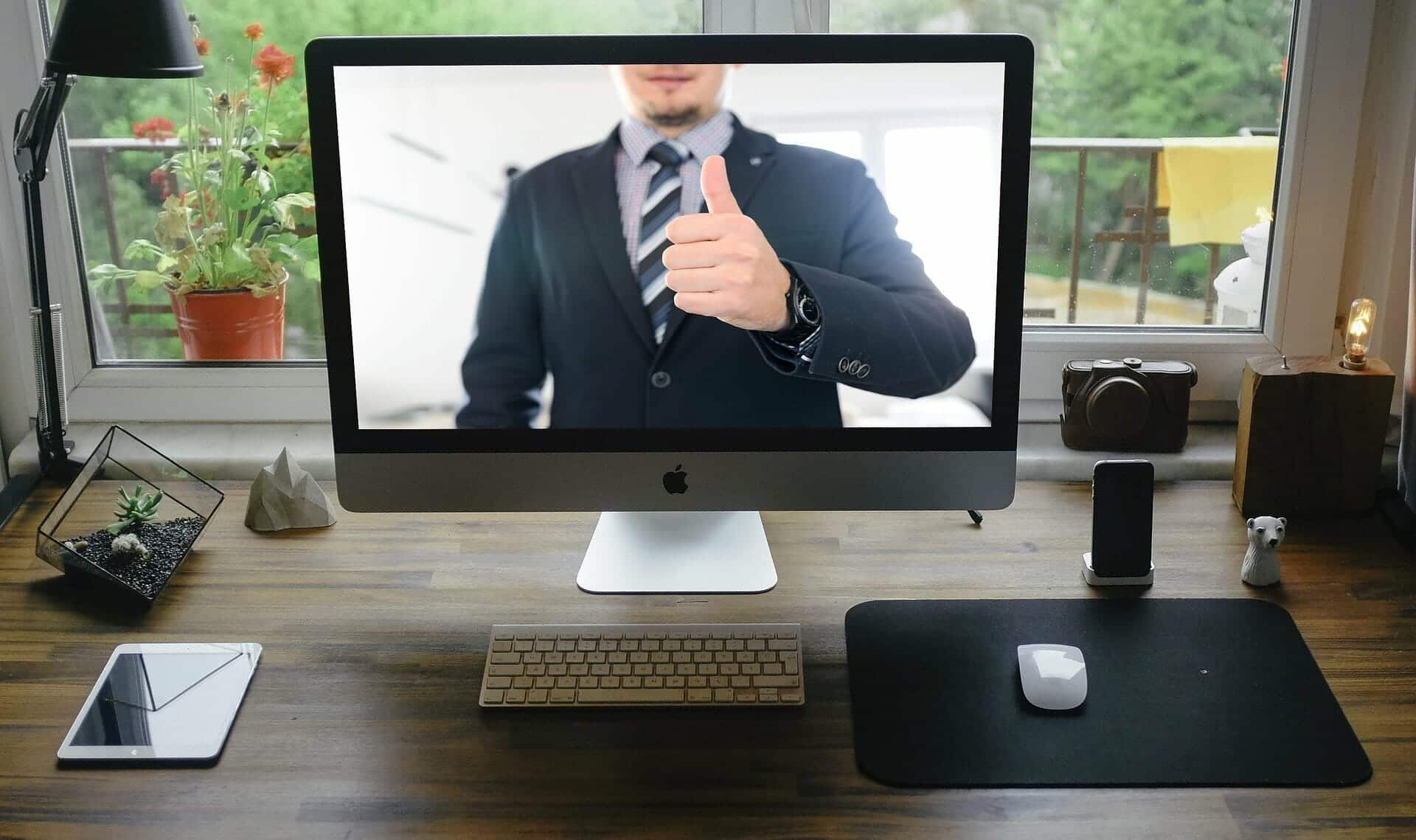 The Covid-19 pandemic has been the primary driver of businesses and governments embracing remote-work opportunities.

The Covid-19 pandemic has been the primary driver of businesses and governments embracing remote-work opportunities facilitated by ICTs and the internet.

In this context, Saudi Arabia launched a national initiative in collaboration with the Ministry of Human Resources and Social Development, through which it established the remote work program, which provides numerous jobs in a variety of government institutions.

The kingdom launched this program to bridge gaps between business-owners and jobseekers, who face multiple barriers to finding suitable opportunities.

Job-posting site Bayt, which operates extensively in the Middle East, conducted a survey in which interviews were done with people from Saudi Arabia, United Arab Emirates, Egypt, Jordan, and Iraq, between August 18 and September 14 this year.

The poll, from 3,206 respondents, showed that 78 percent of employees in the UAE’s public and private sectors believe that the traditional work routine of eight hours from 9 am to 5 pm has become obsolete, and that most institutions in their country have abandoned it in favor of flexible work.

In addition, employees reported that they became more productive after implementing the remote-working system and working from home, predicting that this system would be expanded in future despite companies’ increasing return to normalcy.

At the same time, over half of the professionals from Middle East and North Africa believe remote work would increase after the Covid-19 pandemic.

In contrast, only 16 percent of workers in the region believe that workplaces will revert to pre-pandemic routines.

Rony Nassar, a Partner at the RASD Executive Search and Leadership Consulting Company, talked to TRENDS about the challenges they faced and are still facing when shifting to remote working.

He said: “The challenge that remains is maintaining and improving cohesion within the team, especially when some prefer in-person interactions with their colleagues to boost their morale and productivity.”

Nassar added that RASD started adopting a hybrid model where colleagues are free to work from home or office, and they are yet to determine the impact of such a model in the long run.

Most importantly, about the technological challenges, Nassar explained that his company didn’t have to change or add much to their existing platform due to the nature of their business which has always required infrastructure that enables remote working.

However, applications have become more comprehensive, with team meetings always happening via Microsoft Teams or Zoom, shifting significant portions of their data to the cloud, adding a few apps to coordinate administrative work, among others. This required gradual adaptation from the team.

Are remote jobs cheaper for companies?

Nassar simply explained that cost reduction in remote working is mainly realized in office rent as less office space is required when hybrid models of employee attendance are applied.

Regarding the government’s assistance and infrastructure, Nassar also mentioned to TRENDS that some Arab governments have been significantly more proactive than others, especially in the GCC region, where digital transformation is at the forefront of government focus and support for both the public and private sectors.

At the same time, other countries are clearly struggling to follow the train of digitalization and embrace its benefits on their economies.