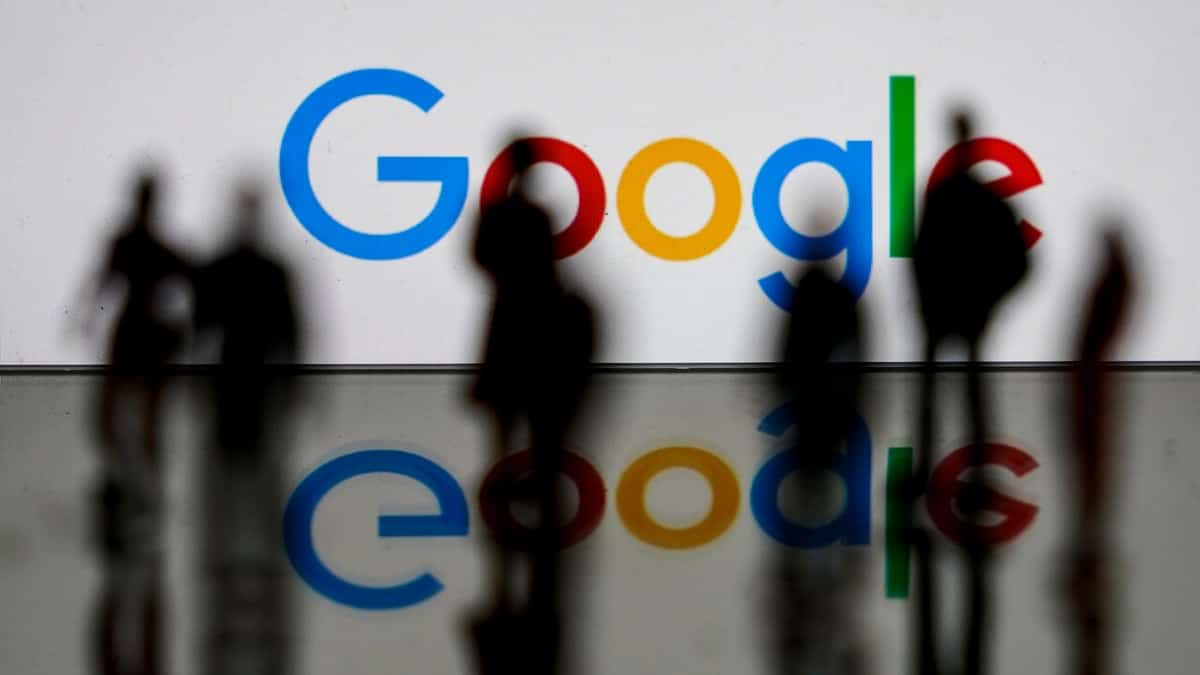 Google is buying the Central St Giles office site in London, where it is a tenant. AFP

Google on Friday agreed to buy a central London building complex for $1 billion, but stressed it remained committed to new hybrid working patterns in the wake of Covid-19.

The tech titan will purchase the Central St Giles office site, where it is a tenant, for the equivalent of €872 million.

Google said it would give the site a multi-million-pound overhaul for flexible working patterns, including outdoor work spaces.

“This investment represents Google’s continued confidence in the office as a place for in-person collaboration and connection,” the group said in a statement.

The company expects about one fifth of its workforce to continue working remotely as a result of pandemic-induced changes to work.

“We have been privileged to operate in the UK for nearly 20 years, and our purchase of the Central St Giles development reflects our continued commitment to the country’s growth and success,” said Ruth Porat, chief financial officer of Google parent group Alphabet.

“Our focus remains on creating flexible workspaces that foster innovation, creativity and inclusivity.”

The purchase is part of Google’s broader expansion in central London, where it is also building a large development.

The British government meanwhile welcomed Google’s latest expansion as the UK looks to retain heavyweight companies in the wake of Brexit.

“This investment in jobs from Google is a big vote of confidence in the UK as a world-leading tech hub,” said finance minister Rishi Sunak.

“It is also proof that this country continues to be one of the most attractive places in the world for leading firms to grow their business.”