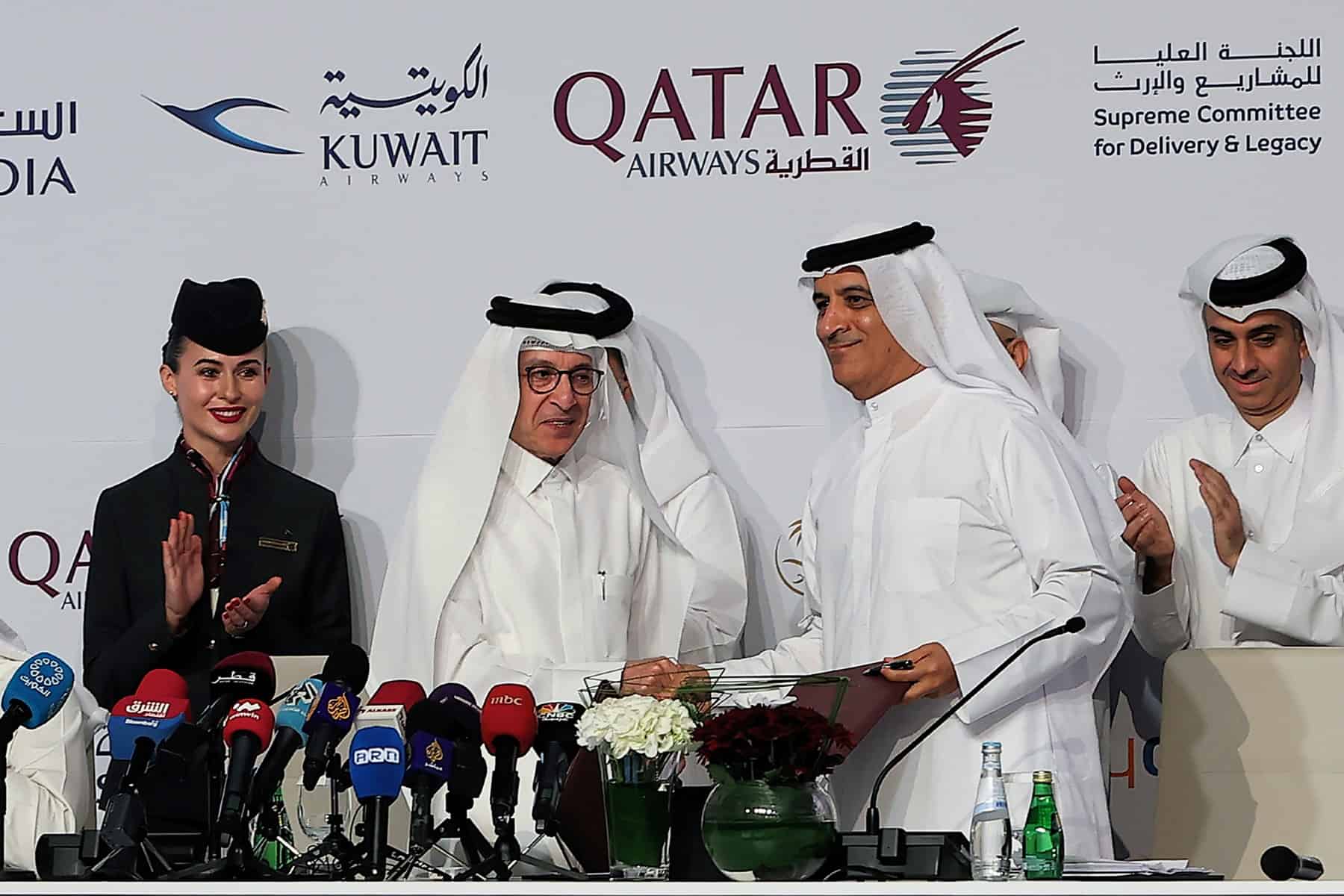 Airlines in the Gulf Cooperation Council (GCC) region are once again flying, recouping losses, and making profits after two years of being grounded due to the lockdown and Covid-19 pandemic.

The company’s total profits climbed by 78 percent year on year to $14.4 billion, placing it among the world’s top airlines.

This revenue marks a 2 percent increase over the fiscal year preceding the pandemic, and it defies previous predictions by the company’s CEO, Akbar Al-Baker, who stated that the sector would not recover until 2024.

Similarly, the UAE airlines  have recovered 92.9 percent of seat capacity compared to pre-pandemic levels, according to data released by OIG International, a provider of airport and airline data.

The local newspaper “Al-Rou’ah” said in May that Etihad Airways, Emirates Airlines, Air Arabia, and Fly Dubai had all made progress toward recovery, with losses falling by 83 percent in 2021.

According to May 2022 figures, Saudi Airlines regained around 85.7 percent of overall seat capacity.

More than 240 airlines from across the world met in Doha from June 19-21 to discuss expanding their capacities, Ukraine war, and reduction of carbon emissions.

The airlines warned that reducing carbon emissions may substantially raise the airfare, since developing cleaner and more sustainable aircraft fuels will require a $1,550 billion investment over 30 years.

There is currently a focus on dealing with the fallout from Ukraine, which has caused European planes flying to Asia to take extensive detours in order to avoid Russian airspace.

Contrary to expectations, the aviation industry has begun to recover losses caused by the COVID-19 pandemic and returned to profitability during the current fiscal year.

North American airlines are predicted to earn $8.8 billion in profits in 2022, with more than 1,200 aircraft scheduled to be delivered in the year’s final six months.

The IATA reported that freight volume has reached a record high of 68.4 million tons despite economic constraints.

Demand is predicted to return to 83 percent of pre-pandemic levels, driving the potential for more profits.

Willie Walsh, Director-General of IATA, has pointed out that people are traveling in greater numbers than ever before, and freight is doing very well despite increased economic uncertainty.

Despite this, the sector’s predicted losses this year are still estimated at $9.7billion, according to a statement issued by the IATA.

The global aviation sector’s losses rose to around S138 billion in 2020 and fell to nearly $42 billion in 2021. However, the IATA said, that making profits this year appeared to be within reach.