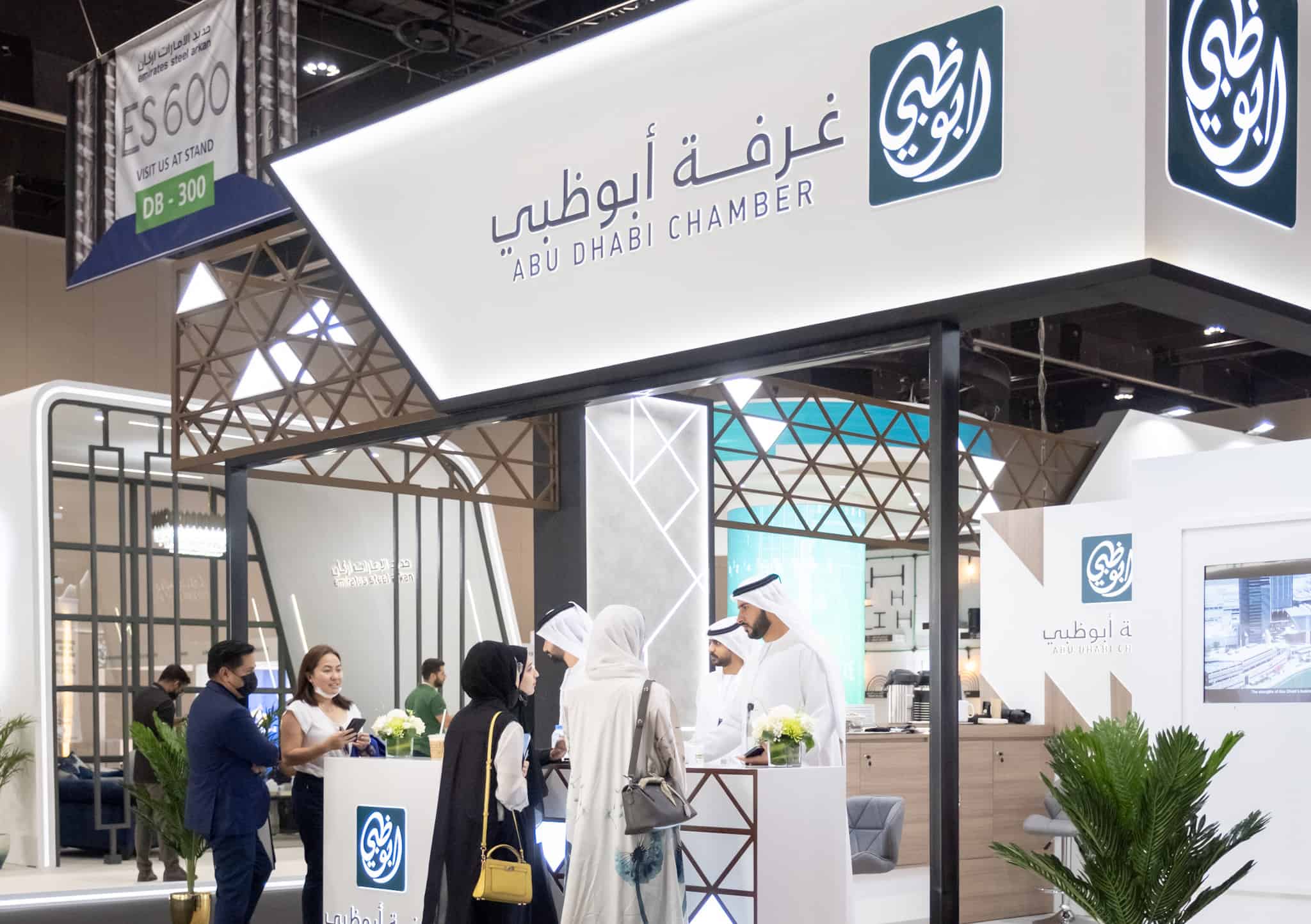 The manufacturing sector in the Middle East has frequently been overlooked, with industries such as real estate, construction, finance, and leisure and tourism receiving the majority of the attention in the business media. Nonetheless, the region has long had a thriving manufacturing sector, which looks to expand and develop rapidly in the coming years.

Major markets across the region, including the UAE and Saudi Arabia, recognize the importance of manufacturing and the need to invest in developing the sector.

For example, the UAE’s ‘Operation 300 Billion’ strategy, announced in 2021, aims to raise the industrial sector’s contribution to the GDP from $36.2bn to $81.6 bn by 2031, thereby increasing it enhancing its role in stimulating the national economy.

The strategy will focus on seven sectors: chemicals, machinery, electrical power, electrical equipment, transport, agri-foods, and pharmaceuticals, with one of the goals being to increase Abu Dhabi’s non-oil exports by 143 percent by 2031.

Furthermore, government initiatives such as the “National Value-Added Program,” as well as the “Made in the UAE” and “Made in Abu Dhabi” campaigns, aim to increase the private sector’s contribution to the country’s economic development process.

What’s more reassuring is the UAE’s commitment to driving research and development (R&D) to improve the efficiency and sustainability of production cycles and supply chains and encourage manufacturers to digitally transform, positioning them to lead in global markets and develop the manufacturing sector potentially.

On the other hand, Saudi Arabia has undergone several stages of industrialization, including the emergence of a massive hydrocarbon sector and related supply chains, large-scale chemicals and plastics industries, significant metals and minerals mining and processing operations, and a smaller but increasingly dynamic light manufacturing base.

The three central pillars of Saudi industry (hydrocarbons, petrochemicals, and mining) will continue to be critical to the kingdom’s economic prospects in the coming decade, with ambitions that, under the umbrella of Vision 2030, the country can generate a new and more diverse wave of industrialization.

The kingdom has also announced a set of “national aspirations and priorities” for research, development, and innovation (RDI) over the coming two decades.

The plan encompasses health, a sustainable environment, energy, and industrial leadership, and ‘economies of the future.’ The goal is to become a global leader in research, development, and innovation with an annual investment of 2.5% of GDP in 2040.

The main ways to grow manufacturing sectors are to profit from the market demand for manufactured goods and to compete with companies that make low-cost goods that don’t use hydrocarbons. In this way, the GCC’s manufacturing sectors still have a comparative advantage in energy-intensive industries. Still, they don’t have the market demand, scale, or structural and technological advantages that their international competitors do.

While these challenges may have compelled many businesses to transform, it’s interesting to note that many directors and management teams remain unaware of genuine transformation’s nature.

According to Pranish Kushare, Senior Principal Solutions Consultant – Middle East & Africa at Infor, the event’s technology partner, transformation is about conducting a thorough analysis of your business or organization and understanding what you want to accomplish, followed by a journey of continuous innovation, adaptation, and evolution, which is best performed in the cloud and with software tailored to your specific industry.

This type of holistic manufacturing innovation is enabled by software built on converging technologies such as Cloud, AI, machine learning, and Edge computing. This software connects businesses to their customers, supply chain network, plant, and equipment, allowing employees to drive predictable revenue.

Organizations can turn many of their current challenges into advantages by adopting an improvement culture and embarking on continuous innovation, bringing simplicity where there was complexity, gathering and using data to maximum effect, and improving their ability to collaborate with suppliers and partners.

Manufacturing sector development and growth necessitate consistent access to domestic and foreign demand and favorable tariffs and other trade conditions.

The regional consumer base for GCC-produced goods remains relatively small regarding regional demand for manufactured goods. According to World Bank data, the GCC has a total population of approximately 53 million people, and the GCC accounts for 3.0% of total trade in the European Union.

In addition to the relatively small size of regional markets, the macroeconomic outlook for the GCC manufacturing sector in short to medium term is likely to be challenging.

Moreover, changes in tariff conditions applied to GCC-exported goods potentially constitute another challenge affecting manufacturing demand. A trend of increasing trade protectionism seems to be gathering momentum globally, with a report by Ernst & Young signaling a rapidly growing number of trade-restrictive interventions by the United States, China, Germany, Italy, and other states.

Looking ahead, it will take time for GCC governments and private sector companies to respond effectively to the proliferation of diverse challenges, some of which have emerged relatively recently and unexpectedly. However, manufacturers who recognize and harness the sector’s challenges and trends will be better positioned to capitalize on new opportunities.