Lockheed appoints Chief Executive for ME 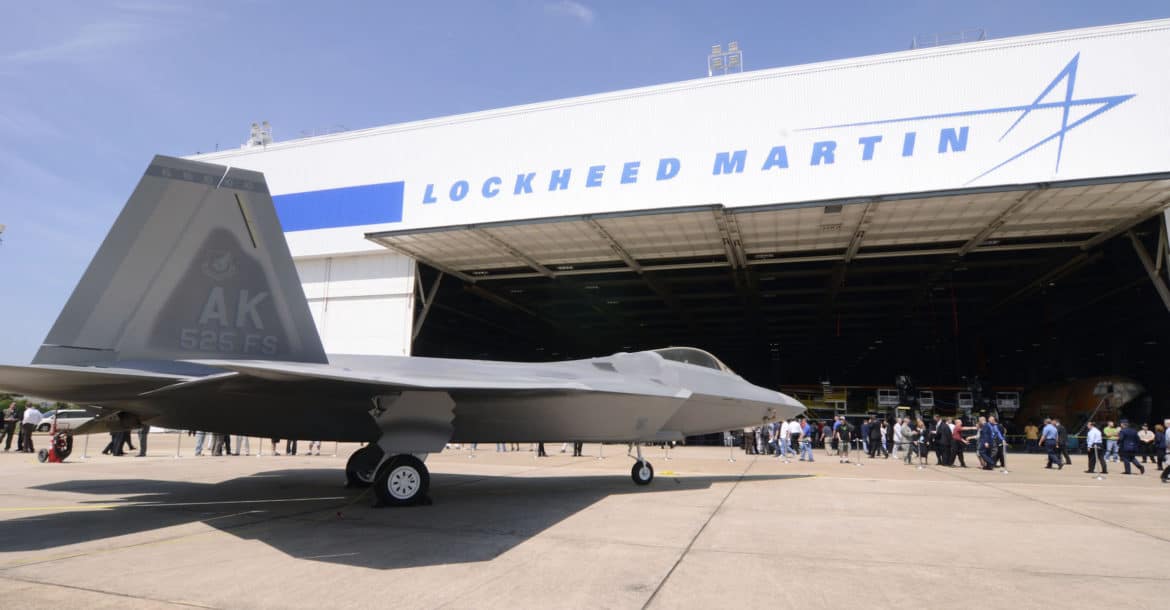 Lockheed Martin  has appointed retired U.S. Army Gen. John W. Nicholson as their new Chief Executive for the Middle East. Nicholson will take up the role, based in Abu Dhabi, following the retirement of Robert (Bob) S. Harward, who has led Lockheed Martin’s presence in the region since 2014.

“John brings extensive and unique experience to Lockheed Martin, and we are extremely pleased that he is joining us to help grow our presence across the region,” said Ray Piselli, Lockheed Martin’s Vice President for International Business. “Our partnerships in the Middle East are some of the strongest we enjoy around the world and we look forward to creating new synergies with John on board that will help strengthen regional security.”

Nicholson joins Lockheed Martin after more than 35 years of active-duty service, including six years in Afghanistan leading U.S. and NATO forces, making him one of America’s most combat seasoned four-star generals. Following his retirement from the military in 2018, Nicholson led the PenFed Foundation, a non-profit organisation that provides U.S. military service members and veterans with support to improve their financial well-being.

Bob Harward announced his intention to retire from Lockheed Martin at the end of this year after eight years of service. During his tenure, Harward was instrumental in advancing human capital development and industrial partnership initiatives in the region, making the Middle East one of Lockheed Martin’s most important global markets.