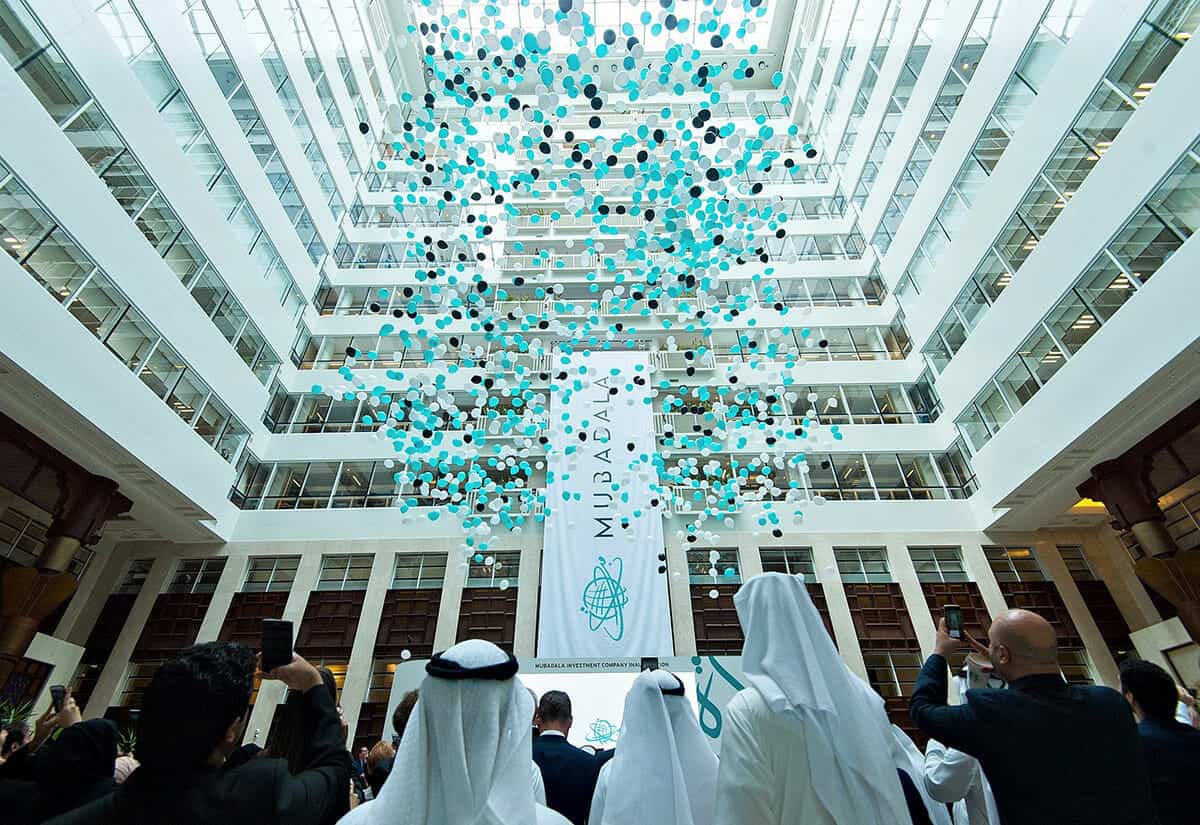 Mubadala Capital, the financial investment arm of Abu Dhabi’s sovereign investor Mubadala, has acquired one of the largest Taco Bell Corp. franchisees in the US.

Mubadala Capital bought K-Mac Holdings Corp from Lee Equity Partners Opportunities Fund. However, the financial terms of the deal were not disclosed.

Mubadala Capital has invested about $1.8 billion in the F&B sector in the past seven years. In August, Mubadala Capital and BlackRock formed a partnership across private equity funds.

The BlackRock-led consortium’s investment was made into a portfolio of assets currently managed by Mubadala Capital, in addition to a $400 million commitment into Mubadala Capital’s third private equity fund – Fund III.