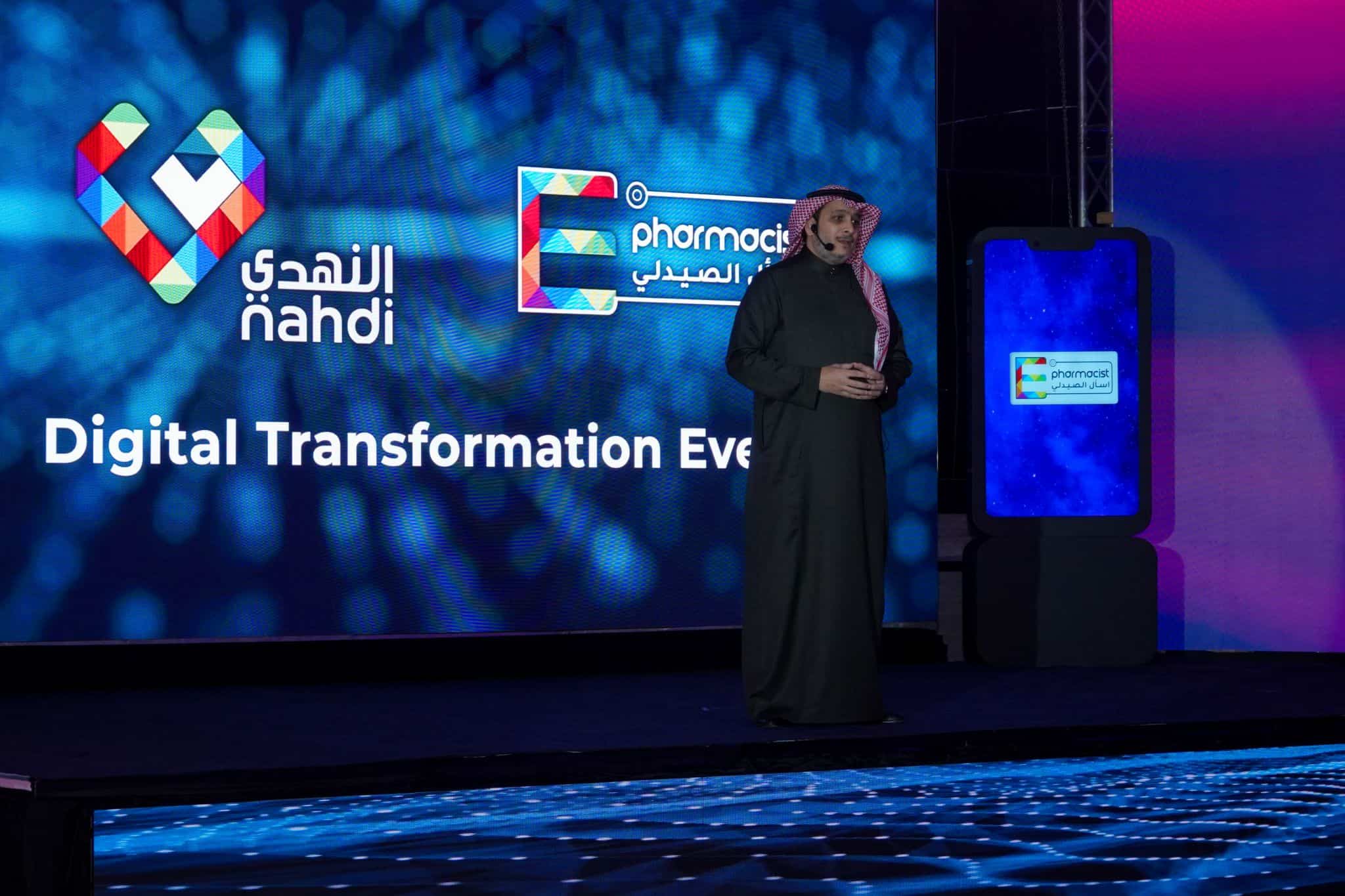 The Jeddah-based pharma retailer made revenues of SR8.6 billion ($2.3billion) during the year, it said in a filing to the Saudi bourse.

Along with solid results, Nahdi said it intends to proceed with an IPO on the Kingdom’s main index TASI in what would be the biggest Saudi public offering since oil giant Aramco.

Nahdi plans to float 30 percent of its capital, representing 39 million shares, having received the Capital Market Authority’s approval on Dec. 29.

The book-building process, led by SNB Capital and HSBC Saudi Arabia, is expected to begin in early March, the company’s chief executive, Yasser Joharji, said in a press briefing on Sunday.

With presence across the Kingdom and the UAE, the company held a 31 percent market share of total pharmacy sales in the Kingdom in the fiscal year 2021.

According to the executive, Nahdi currently operates over 1,150 pharmacies across the Kingdom and a rising number in the UAE.

Amid efforts to expand into the omni health level of primary healthcare, especially with the pandemic-driven rise of the virtual world, the company saw exponential growth in teleconsultation activity this year.

A total of 16,600 on-the-spot teleconsultation calls with general practitioners took place in January 2022, compared to 1,000 in the same month last year, Joharji added.

The executive concluded that the pharma retailer has “zero leverage” with a strong level of capital expenditure and will only borrow when needed to finance operations and growth.