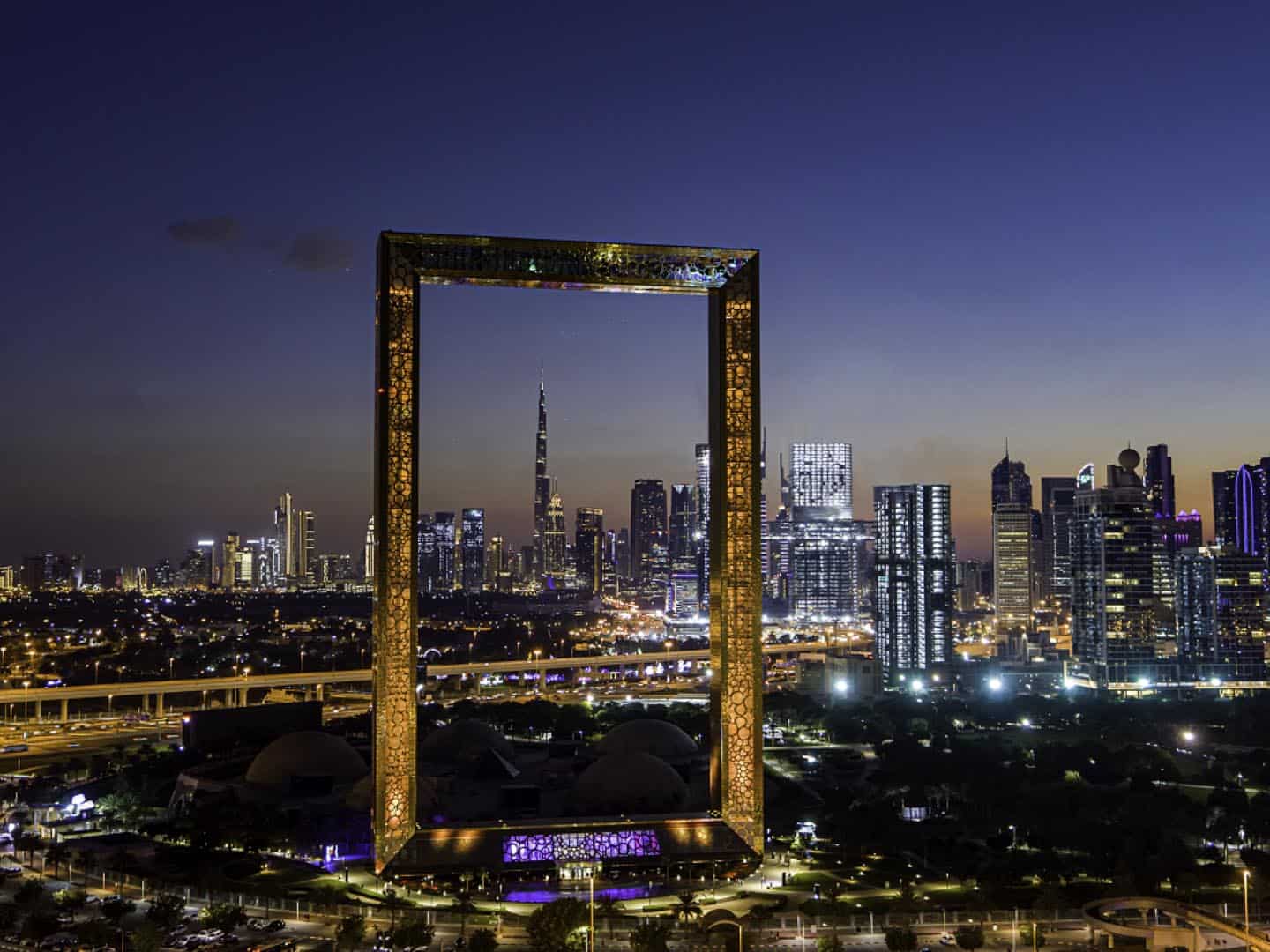 Dubai Sports Council has estimated that about a million World Cup fans may arrive in the city. (WAM)

Dubai, UAE – Hotels in Dubai are reporting an increase in room bookings ahead of the Qatar World Cup 2022, with many expecting to be fully booked during the international football event.

Qatar is expecting 1.2 million visitors to watch the football games, and Qatar residents will be able to put their houses and rooms up for rent to facilitate World Cup fans to ease accommodation concerns, which kicks off on November 20.

However, until now, World Cup ticket holders were only able to book accommodation via the official Qatar Accommodations Agency (QAA), with options including, but not limited to, hotels, fan villages, official desert camps, two cruise ships, villas, and apartments.

Qatar’s Supreme Committee for Delivery and Legacy has promised 130,000 rooms, 48,000 hotel keys and 60,000 rooms in apartments and villas, plus around 4,000 rooms on two cruise ships and the remainder in fan villages.

On the other hand, due to the anticipated influx of fans and tourists, there are concerns that Qatar may not be able to offer enough accommodation to visitors, especially those without tickets and wanting to experience the World Cup and the country’s culture in various areas away from the stadiums; thus, countries other than the host nation are already preparing to welcome thousands of fans and for a fully booked season.

According to Faisal Durrani, Partner and Head of Middle East Research at Knight Frank, spillover demand will undoubtedly be especially for hotel accommodations in cities such as Dubai, Abu Dhabi, Muscat, and Riyadh.

“GCC countries will be able to accommodate the overflow as long as there is adequate air connectivity between Doha and other GCC cities, as they will also benefit from Qatar hosting the World Cup,” he told TRENDS.

Dubai will be a great choice given its proximity to Doha, and tourism in the city will be at its best.

Dubai Sports Council has estimated about a million World Cup fans could arrive in the city. However, the prediction may be ambitious, given that Qatar expects a similar number.

The tourism sector will be the most profitable industry, and hotels in the UAE are already preparing for a fully booked season.

In fact, the relatively lax social standards that the country offers for expats and tourists concerning certain cultural aspects, such as alcohol consumption and dress codes, encourage fans to choose Dubai as the best destination for both tourism and watching the games.

Fans have already booked all kinds of accommodation, such as campsites, hotels, cruise ships docked in the area, Airbnb flats, etc.

Moreover, Dubai is well prepared to capitalize on this event, as it has built a new hotel in the “Palm Jumeirah” and allocated it to World Cup visitors who intend to stay in Dubai, depart to Doha to watch the games, and then return to the hotel for an overnight stay.

Shuttle flights will also run from Dubai to relieve pressure on accommodation in Doha. Budget airline flydubai will run at least 30 return flights a day to Doha, just an hour away, part of a daily airlift of 160 shuttle services from cities in the resource-rich Gulf.

Durrani expects that the global event will benefit the hospitality sector in Dubai the most, which will ultimately boost GDP growth across the country and the GCC region.

The UAE is set to become a significant tourist hub this year. According to Colliers forecasts, global commercial real estate services, the country will see a 19 percent increase in tourism during the World Cup months compared to last year and up to 77 percent for the year as a whole.