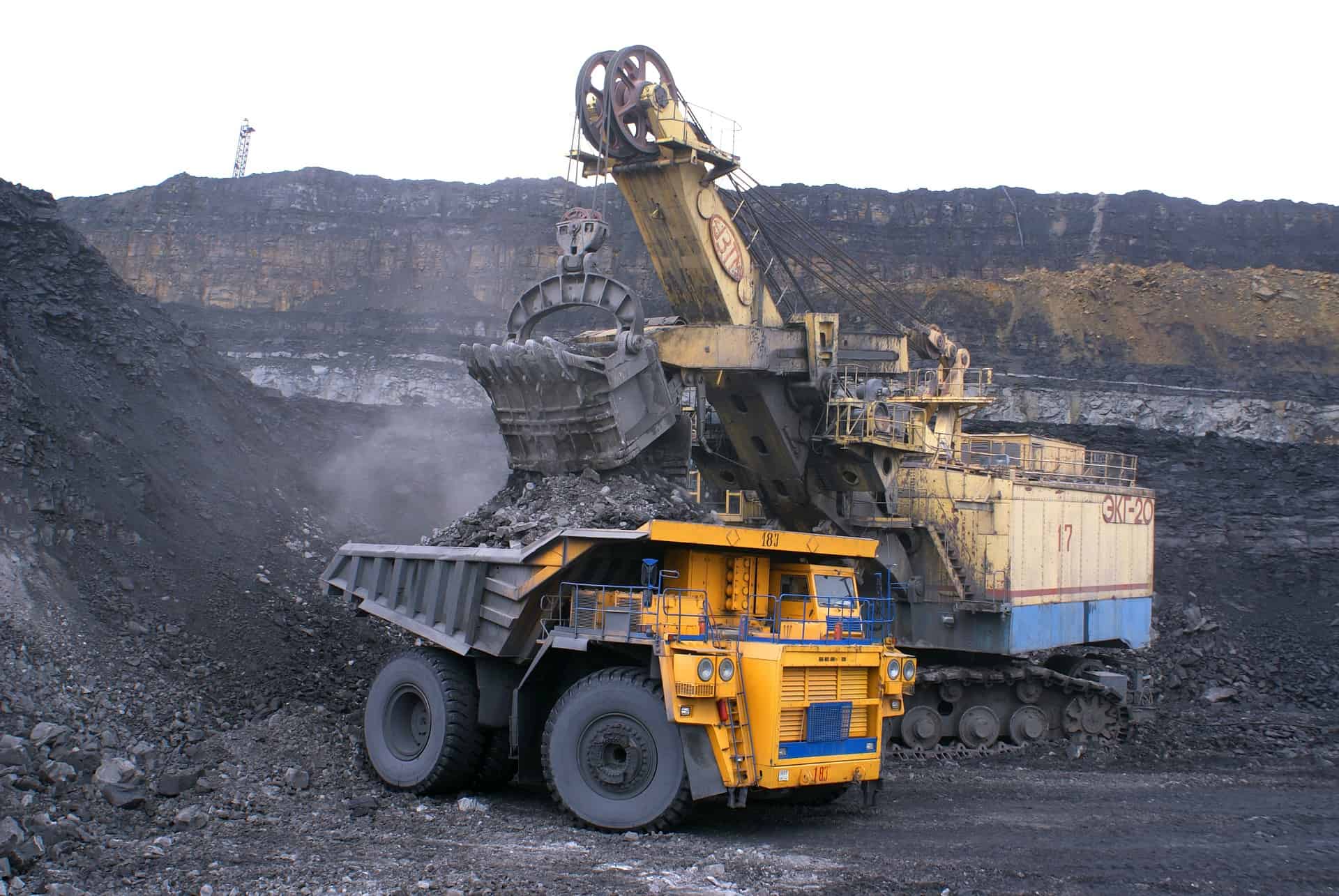 Saudi Arabia has set goals to increase the mining sector’s contribution to the GDP from $17 billion to $64 billion by 2030. Credit: Creative Commons

At a time when Saudi Arabia is reshaping the future of the mining sector and strengthening its leadership in the global energy sector, officials and experts emphasized the importance of supporting investments, explorations, and research in the sector during the activities of the International Mining Conference.

During the conference sessions, Saudi authorities stressed that the kingdom was serious about promoting mining investments and increasing its contribution to the domestic product in accordance with the Saudi Vision 2030 objectives by utilizing its huge mineral endowment.

It was also announced that the energy plan would be launched soon, focusing on the complete implementation of the Green Saudi and Green Middle East programs.

Energy Minister Prince Abdul-Aziz bin Salman noted that Saudi Arabia has a tremendous chance to leverage opportunities in this field.

The kingdom has objectives to achieve 75 percent localization in the energy sector by 2030, he said.

The minister also stated that the transition to alternative energy sources must be intentional, noting that the world will shift from concerns about traditional sources to fears of other energy sources related to the supply of these minerals.

He emphasized that three axes must guide the energy transition: ensuring energy security, economic development, and prosperity for people, and climate change.

He also noted the concept of a circular carbon economy enables Saudi Arabia to continue producing, exporting, and benefiting from hydrocarbons, as well as financially benefiting from them while assuring efficient utilization and reducing any environmental problems caused by its emissions.

He went on to say that the kingdom owns a large amount of uranium and that it will be exploited commercially in the best way possible.

He revealed the establishment of a company affiliated with the diversified government-owned mining firm Maaden to secure any resources the country requires from abroad, amid predictions that demand for minerals will increase by 600 percent.

He also mentioned that there are opportunities worth SAR2.8 trillion (around $747 billion) for the local mineral industry by 2030.

It has set ambitious goals to increase the sector’s contribution to the GDP from $17 billion to $64 billion by 2030.

According to Al-Khorayef, the wealth value of the kingdom’s mineral — including phosphate and bauxite minerals in the northeast and gold, copper, and rare earth reserves in the Arabian Shield in the west — is more than 1.3 trillion.

“The world is still facing the challenges of the Covid-19 pandemic, and its consequences on local and global supply chains,” Al-Khorayef said.

“But at the same time, we all realize that the implications of it should not make us stand idly by because our peoples and future generations are waiting for us.”

He added in his speech: “We must benefit from technological business automation, the latest technologies of the fourth industrial revolution, and robots, to assure the continuity of our business and face urgent difficulties.”

A platform for mining needs

The conference also witnessed the launch of a digital platform for requests and offers of industrial and mining products for Arab countries.

The Arab Ministers of Mining and Mineral Resources agreed that the Tadeen platform would serve as a database for manufacturers and mining companies, making it easier for everyone in the Arab world to profit.