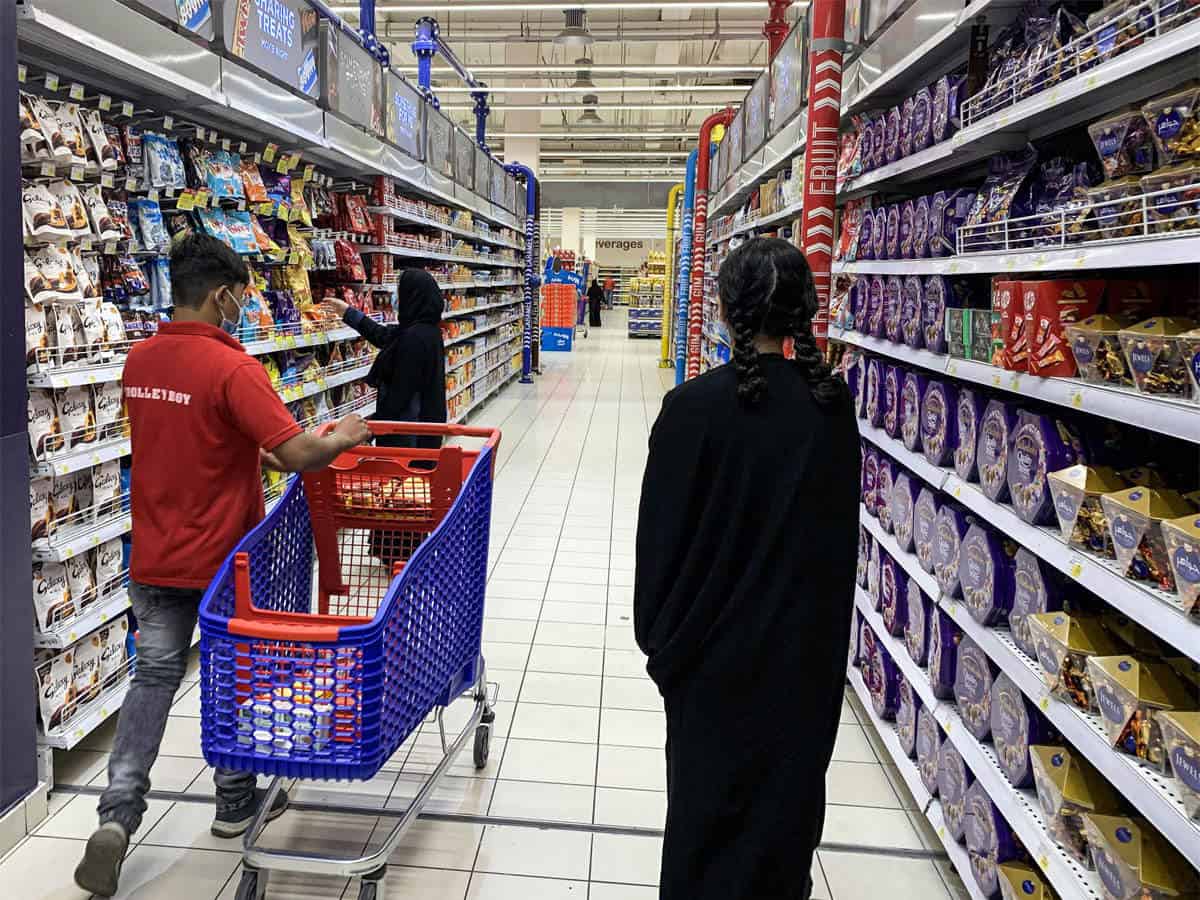 Despite adverse economic conditions such as the near-collapse of global oil markets, Saudi Arabia has emerged as one of the strongest economies in the Arab World.

Qatar, owing to its small population, had the highest per capita GDP in the Arab world, while Sudan’s record debt made it the most indebted economy in the region.

IMF confirmed in early July that the Saudi economy is recovering “well” from the Coronavirus pandemic, estimating that the country’s non-oil economy will grow by 4.3 percent this year and total GDP growth will be 2.4 percent.

However, it predicted that real oil GDP would fall by 0.4 percent, as production is expected to remain consistent with the “OPEC +” agreement. In addition, the annual inflation average is expected to reach 3.2 percent in 2021.

Qatar: The highest GDP per capita

UAE was second in terms of GDP, which is expected to increase by 10 percent this year to $35,200, up from $31900 last year. Kuwait was ranked third, followed by Bahrain, Saudi Arabia, Oman and Iraq.

Jordan was ranked eighth, followed by Egypt in ninth place. IMF expects its per capita GDP to rise to $3830 in the fiscal year 2021, which ended on June 30, a 6.8 percent increase from $3580 in the previous year.

Sudan: The most indebted

Expectations reveal that this year will witness a gradual decline of up to 74 percent, except for Libya, West Bank, Gaza, and Syria, due to the unavailability of data.

Sudan topped the ranking of the most indebted Arab countries for 2021, despite the decline in its total debt to 211.7 percent of GDP, compared to the record it reached last year at 262.5 percent of GDP. Sudan is the only Arab country with a total debt of more than 200 percent of its GDP, a level it reached for the first time in 2019 when it recorded 200.3 percent.