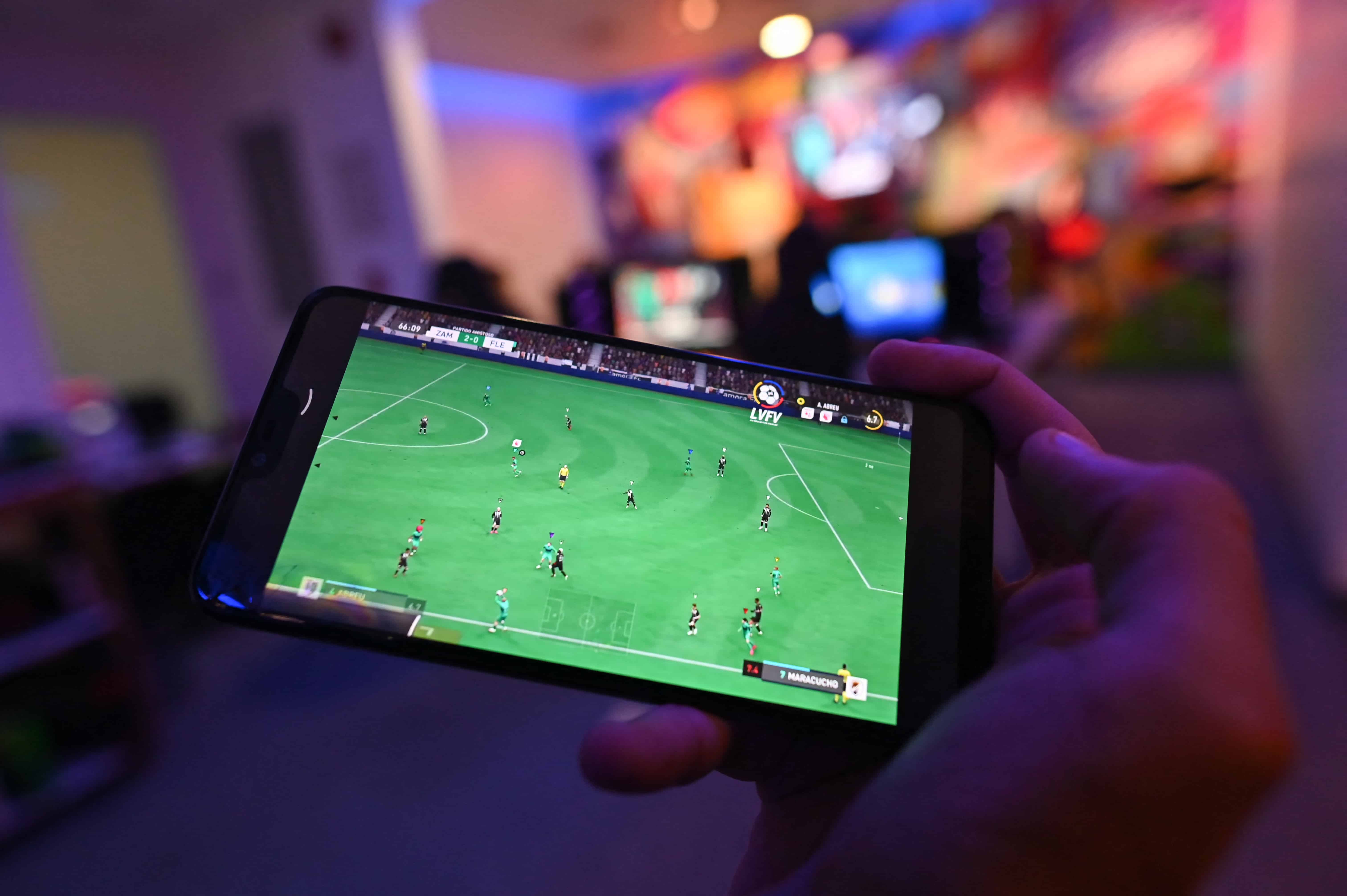 Nearly half of the Middle East population is under 25 and games form an essential part of their entertainment. AFP

The outlook is based upon the lion’s share of the GCC market already captured by global games companies and the popularity of top mobile games like PUBG Mobile, Fortnite, and Rise of Kingdoms. Also, the market significant boost during the COVID-19 pandemic.

Saudi Arabia, the UAE, and Egypt attained a total gaming revenue of 1.76 billion in 2021, with a five-year compound annual growth rate (CAGR) of 13.8 percent in the three countries, making it a major growth market that has emerged very swiftly in the industry.

According to a report by global research firm, Niko Partners, the total number of active players in the three marketplaces is expected to increase to 85.76 million in 2025, up from 65.32 million today.

Saudis are the key players

The electronic games market in Saudi Arabia reached one billion dollars in 2021, according to Nico Partners, noting that the Kingdom is the heart of the most prominent video games sector in the Arab region due to its bigger population and high spending power.

According to data from IDC and NEW ZOO, Saudi Arabia dominated the area in spending on electronic games over the past year, with $1.09 billion spent, or roughly 20 percent of the total expenditure of $5.4 billion. The Emiratis came in second with a billion dollars.

On the other hand, Egypt is a significant market because it has the largest number of players in the region and a thriving gaming community.

What will fuel growth?

This anticipated rise will be fueled by increased user spending, increased government backing for games and esports, and new players in the gaming world.

Around half of the Middle East’s population is reported to be under the age of 25, and electronic games constitute an integral component of their entertainment.

Additionally, the region’s governments assist the electronic games sector, as Saudi Arabia and the UAE have implemented legislation to boost the local games industry, hosted new studios and offices for international game companies, and organized a variety of sector-related events.

Moreover, a Saudi Emirati video game cooperation was announced last year by signing an agreement between the Saudi “Boss Bani” firm and the Emirati production studio “Lamtra” to invest in an electronic games sector influenced by local culture produced to worldwide standards.

Globally, games accounted for most of the entertainment industry’s revenues in the last year, bringing in $175 billion, a rise of 22 percent, compared to $21.6 billion for music, which climbed by seven percent.

Since the start of COVID-19, the video games market has been one of the largest benefactors of the surge in demand for entertainment while staying at home, making the sector particularly appealing for investment. This boosted the industry and resulted in a significant increase in video game sales. In 2020, Activision Blizzard’s stock increased by 46 percent, while Nintendo’s profits increased five times.

Will video games lose their allure after the pandemic?

According to Electronic Arts, which makes games like the popular FIFA soccer game, the pandemic has resulted in tens of millions of additional gamers.

It’s worth noting that Niko Partners research is the first to include the Middle East and North Africa region. The report focused on the (MENA-3) countries, including Saudi Arabia, the UAE, and Egypt, as a key growth sector in the worldwide electronic games business.