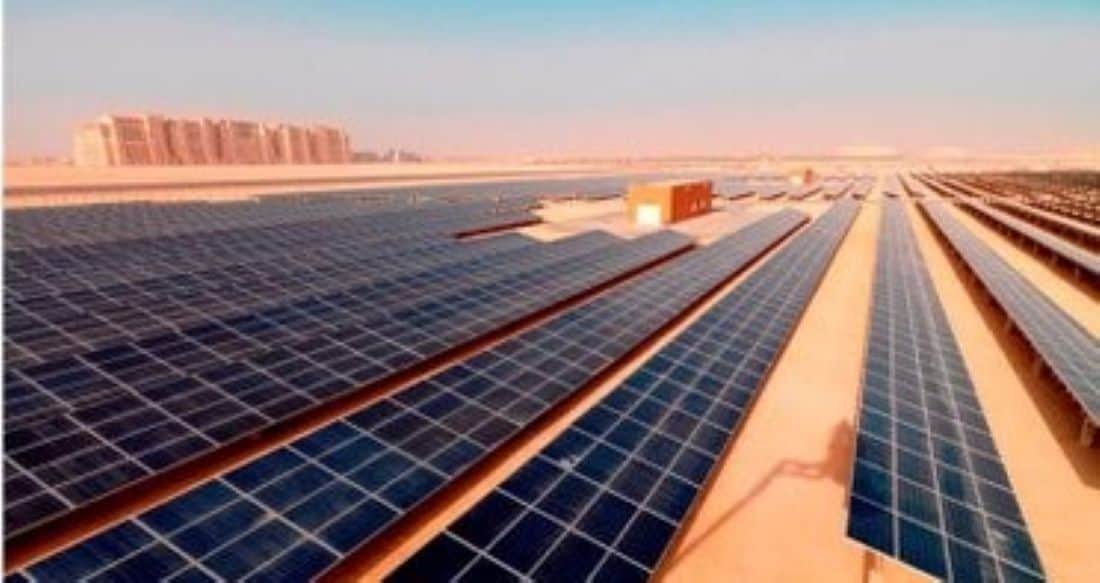 TAQA and ADNOC will purchase stakes in Masdar from Mubadala.

TAQA, ADNOC and Mubadala have entered into binding agreements for TAQA and ADNOC to purchase stakes in Abu Dhabi Future Energy Company (Masdar) from Mubadala.

The transaction puts a value for the new Masdar joint ventures at approximately AED7 billion ($1.9 billion) on a 100 percent equity basis.

The agreements will see TAQA acquire a 43 percent controlling stake in Masdar’s renewables business, with Mubadala retaining a 33 percent interest and ADNOC owning the remaining 24 percent.

As part of the deal, TAQA will contribute its rights to a minimum 40 percent share in future Abu Dhabi renewable projects and green hydrogen projects.

“At the completion of this transaction, TAQA will exceed its 2030 targets of having more than 30 percent of its generation capacity from renewable energy and will accelerate our future growth plans as the demand for renewable power and green hydrogen projects significantly increase,” he said.

Khaled Salmeen, Executive Director of the Downstream Industry, Marketing & Trading Directorate of ADNOC, said “ADNOC has been a reliable supplier of energy to customers worldwide for more than five decades, and we are confident that this new world-class partnership will continue to position the UAE at the forefront of the global energy transition, while cementing ADNOC’s foray into the international clean energy space.”