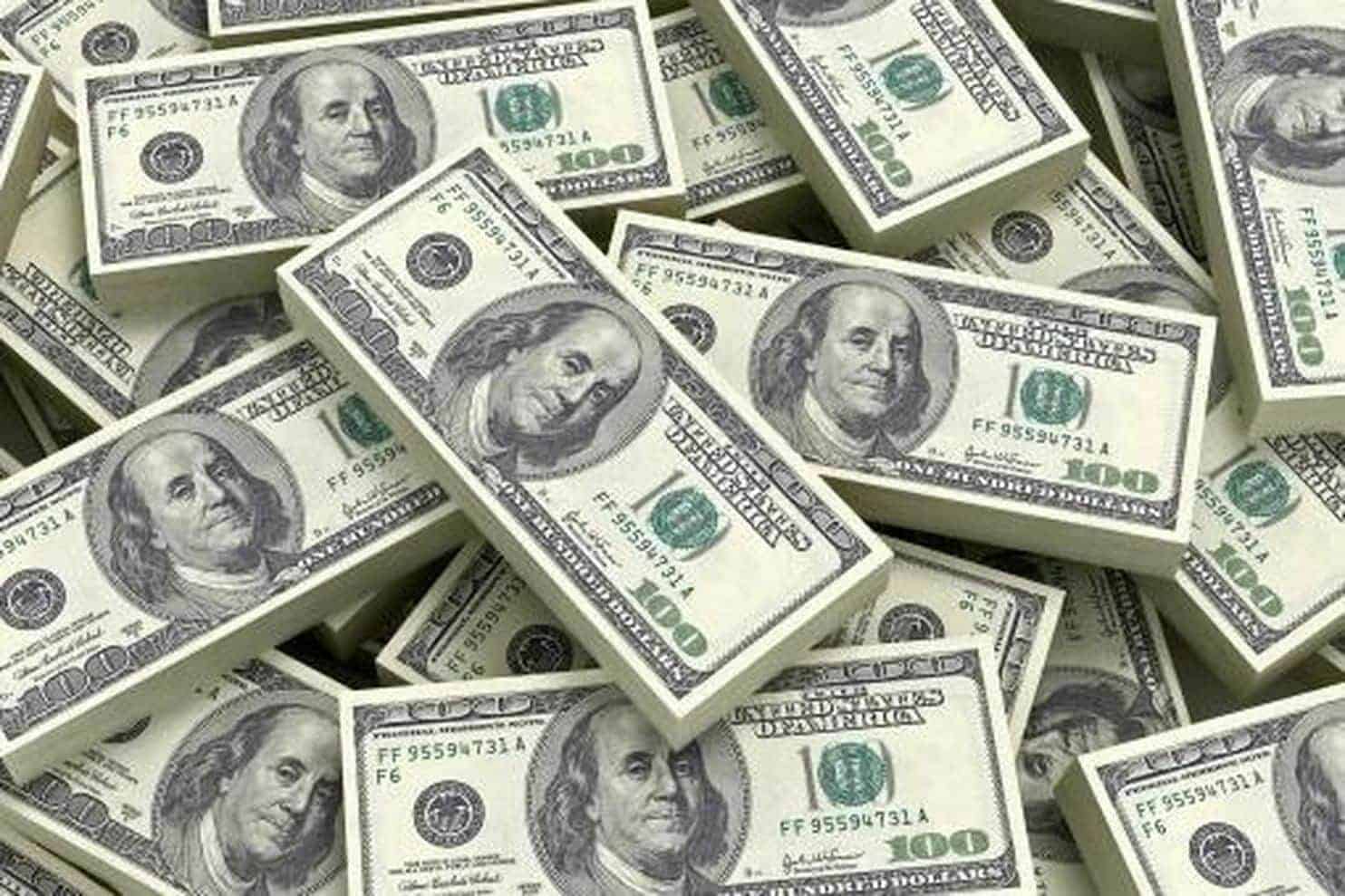 The growth in FDI in the first half of 2021 has already recovered more than 70 percent of the loss induced by the COVID-19 pandemic last year.

A United Nations report has depicted a positive picture of global foreign direct investment during the first half of 2021. As much as $852 billion in FDI was recorded by countries across the world on the back of growing investor confidence.

Countries around the world recorded a total of $852 billion in FDI flows, showing a “rapid recovery” from the 2020 lows, according to the latest Investment Trends Monitor by the UN Conference on Trade and Development (UNCTAD).

The growth in FDI in the first half of 2021 has already recovered more than 70 percent of the loss induced by the COVID-19 pandemic last year.

Developed economies recorded the biggest increase in new investments, with FDI reaching an estimated $424 billion in the first half of the year, more than three times the levels recorded last year.

FDI flows in Central and South America have recovered to near pre-pandemic levels, while several other economies across Africa and West and Central Asia have seen some “upticks”.

According to the UNCTAD report, the global FDI outlook for the full year has improved from previous forecasts.

However, the UNCTAD said the duration of the pandemic and pace of vaccinations, especially in developing economies, as well as the speed of implementation of infrastructure investment stimulus, remain important factors of uncertainty.

Labour and supply chain bottlenecks, energy prices and inflationary pressures are factors to consider as well.