Bahrain to deport a number of illegal expatriate workers 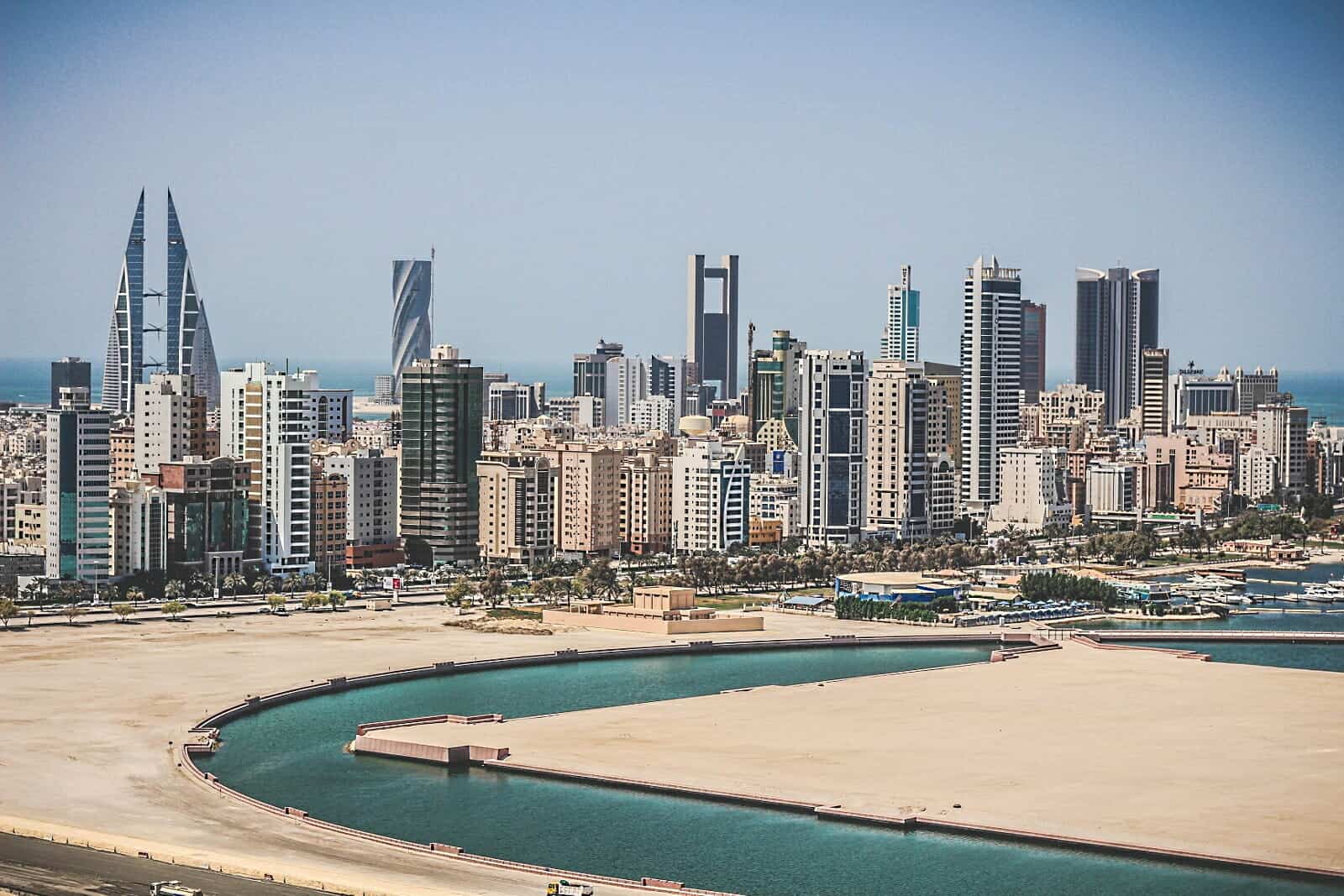 Bahrain will deport a number of expatriates who have been living and working in the country illegally, said official sources.

They are to be deported in compliance with the law, the official sources quoted Bahrain’s Labor Market Regulatory Authority or LMRA as saying.

The violators were reportedly arrested during a clampdown conducted in the Muharraq governorate by the LMRA Labor Inspection Directorate.

The operation was said to have been carried out in cooperation with the Nationality, Passports and Residence Affairs and Police Directorate of the Muharraq governorate.

The joint clampdown was reportedly aimed to ensure expatriate workers were complying with the LMRA regulations and law on residence in Bahrain.

LMRA was quoted as saying in a statement that it would step up inspections in cooperation with competent authorities within the joint efforts with the Ministry of Interior.

LMRA inspectors are expected to continue checking commercial registers countrywide to crack down on any illegal practices that are detrimental to the labor market.

It has also urged people to reach out to it with complaints related to the labor market or illegal expatriate workers.

Bahrain is one of the top destinations for expatriate workers in the world, according to an HSBC report.

A significant chunk of its informal sector is said to consist of expatriates, who are apparently returning to the country in droves as it relaxes Covid-19 measures and the economy opens up.