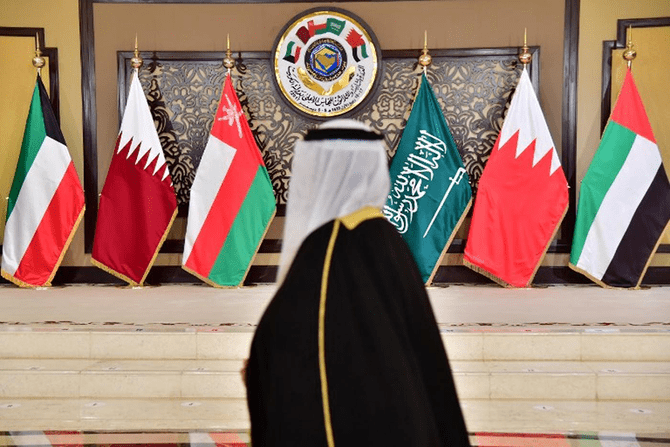 The Gulf steps up to address the global fuel crisis triggered by the Ukraine war.

With an increase of nearly one million barrels a day, the Gulf is stepping up to address the global fuel crisis triggered by the Ukraine war.

Saudi oil giant Aramco has built new refineries in Jazan to boost its production capacity to 400,000 barrels a day to compensate for the fuel shortage triggered by sanctions against Russia, one of the world’s largest oil producers, following its invasion of Ukraine.

Kuwait Oil Corporation is enlarging the capacity of Al-Zour refinery to 615,000 barrels a day, making it the world’s largest facility to do so.

According to the MEED, a magazine that publishes news on the economy, Kuwait has invested around $11.5 billion to construct oil and gas projects in the next few years. The projects worth $320 million have reached the stage of inviting major contract bids, those worth $424 million are in the design stage, those costing $492 million require pre-qualification of contractors for the contract, those worth $1.641 billion are in the planning and analysis stage, and those costing $8.317 billion are currently in the study stage.

Qatar also owns the Laffan Refinery, which has a total capacity of 292,000 barrels a day and is one of the world’s largest condensate processors, according to Qatar gas data.

The Abu Dhabi National Oil Company (ADNOC) affiliated Ruwais refinery is the world’s fourth-largest refinery in one site, with a designed production capacity of around 837,000 barrels a day.

Several Gulf countries have declared ambitious plans to develop their refineries in response to local, regional, and worldwide market demands.

Oman, for example, reported in May that 90 percent of the Duqm Refinery had been completed and would be operational in the first quarter of 2023.

Duqm Refinery has a capacity of around 230,000 barrels a day and produces diesel and jet fuel, as well as Naphtha (flammable liquid hydrocarbon mixture) and liquefied petroleum gas.

Bahrain is also preparing to resume work in the Sitra refinery after completing more than 80 percent of its expansion process. According to official statements, modernizing the refinery will cost $7 bn. It can process 400,000 barrels a day at maximum capacity and a nominal capacity of 380,000 barrels a day.

Saad bin Sherida Al-Kaabi, Qatar’s Minister of State for Energy Affairs, said that he anticipates production to begin in the North Field by the end of 2025.

“Refineries in the Middle East are the only major rising source of product supply this year, which has grown increasingly essential due to the limited global refining capacity,” said George Dix, an analyst at Energy Aspects Limited, to Bloomberg.