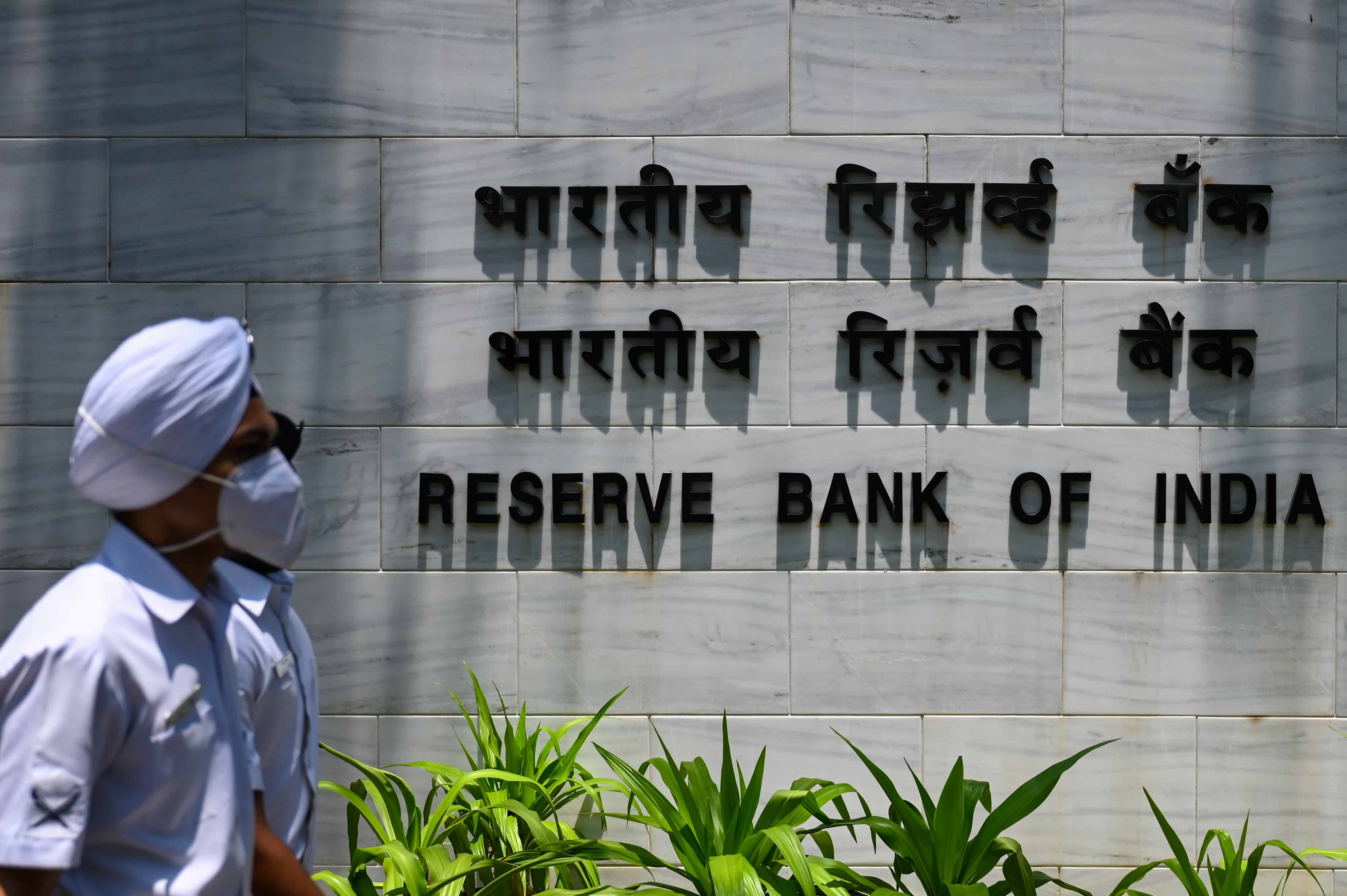 A file picture of the Reserve Bank of India (RBI) headquarters in Mumbai. AFP FILES PHOTO

India’s central bank on Wednesday hiked rates for a second time in as many months, as Asia’s third-largest economy reels from galloping inflation in the wake of the Ukraine war.

The Reserve Bank of India raised its key repo rate by 50 basis points to 4.90 percent, a month after kicking off an aggressive monetary tightening cycle with a surprise 0.4 percentage point lift in May.

“The war in Europe is lingering and we are facing newer challenges each passing day,” Bank governor Shaktikanta Das said in a televised address, pointing to higher food and fuel prices.

He added that inflation was a global problem but emerging economies were facing “bigger challenges”, with market turbulence following monetary policy shifts in advanced economies.

India bounced back strongly from the coronavirus pandemic with one of the world’s fastest growth rates, but is now grappling with rising costs as commodity prices skyrocket worldwide.

Consumer inflation has consistently overshot the central bank’s two-to-six percent target range in the first four months of the year, hitting an eight-year high of 7.79 percent in April.

India’s economy has seen sharp price increases across the board, including food and fuel.

India imports more than 80 percent of its crude oil needs, with its dependence growing as domestic production falls, and the country’s 1.4 billion people have been hit with rising petrol costs.

Prices have risen sharply since Russia’s invasion of Ukraine earlier this year, and economists estimate that a $10 per barrel increase in Brent crude increases consumer inflation in India by about 25 basis points.

The governor had extensively signaled Wednesday’s move in advance, calling a June rate hike a “no brainer” in a recent television interview.

India’s 0.4 percent rate rise in May had caught markets by surprise, though economists supported the move as a necessary counterweight to inflation pressures.

Wednesday’s monetary policy resolution also signaled further tightening, with a greater emphasis on dialing back the accommodative stance taken during the pandemic.

The RBI retained its growth forecast at 7.2 percent for the 2022-23 financial year but sharply raised its inflation forecast to 6.7 percent, from 5.7 percent estimated last month.

The World Bank on Tuesday slashed its growth forecast for India in the current financial year to 7.5 percent, from 8.7 percent projected earlier.

A strong consumption recovery from the pandemic will be offset by “headwinds from rising inflation, supply chain disruptions, and geopolitical tensions”, the World Bank said in its report.

Indian stocks turned volatile after the announcement, with the benchmark Sensex index falling one percent before recovering to trade 0.32 percent higher at midday.