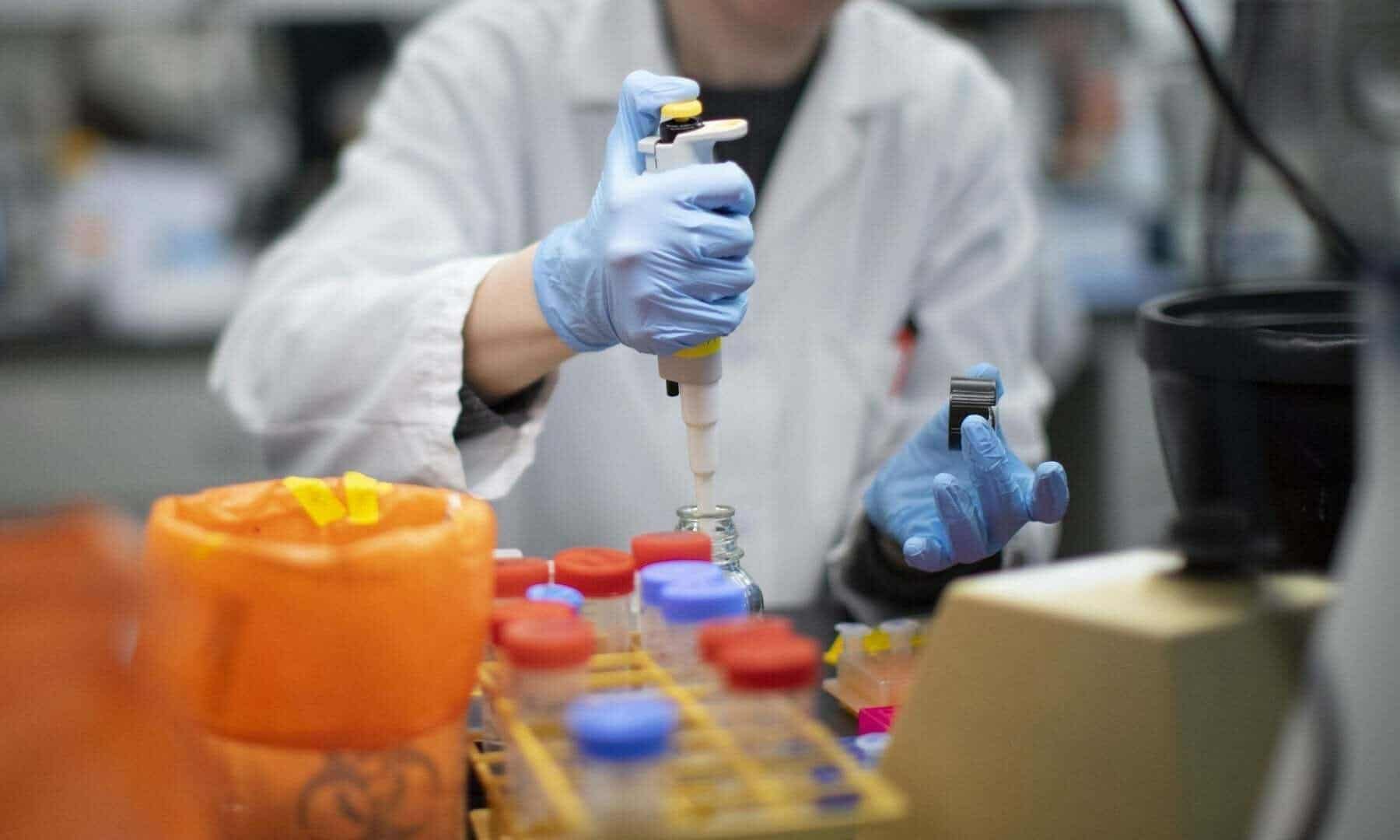 Saudi Arabia spared the highest — $12.5 billion — funds for research and development in the Middle East and Africa Region, which has made little advance in spending on science due to widespread political disturbances, according to a UNESCO report.

Egypt ($6.1 billion) and the UAE ($4.2 billion) were the other two big funders of research and development in their countries. 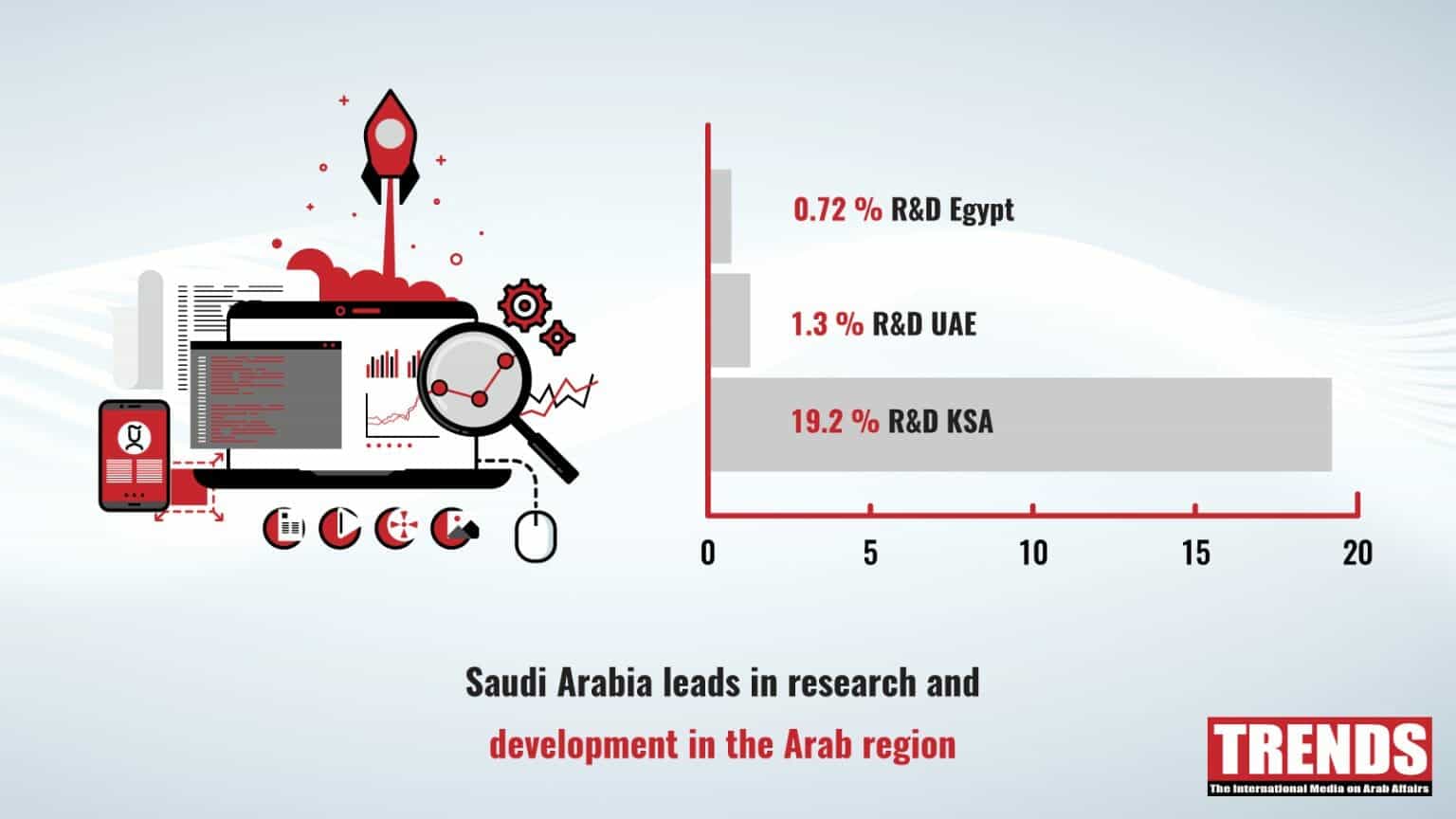 The UNESCO report said the Arab countries made little advance in science spending because of the raging political crises, which negatively affected their economic growth. The spending rose from 0.48 percent in 2014 to a mere 0.59 percent in 2018.

Jordan leader in increasing the number of researchers

Jordan’s ratio of researchers to its citizens was 150 percent of its closest competitors, followed by Iraq at 60 percent, Bahrain at 58 percent, and the UAE at 20 percent.

Developed countries compete with each other to invest more of their annual budget in science, development and innovation that have become a tool for industrial supremacy, educational achievements and overall business success.

The United Nations Educational, Scientific, and Cultural Organization’s (UNESCO) Science Report 2021 found that scientific research spending rose by about 19.2 percent between 2014 and 2018, faster than the rise in global average income, which rose by only 14.8 percent.

Investment in scientific research also led to an increase in the number of researchers, especially in big powers such as the United States, China and Russia.

Only four countries in the world allot more than US$100bn each year to Research and Development (R&D), with the US leading the way and China close behind.

Additionally, it increases governments’ income when the private sector participates in this transformation. Thus, Saudi Arabia established a higher committee for research, development, and innovation in July 2021, as one of the goals of sustainable development and aspiration of “Vision 2030,” when it seeks to diversify its revenue streams and reduce its reliance on oil.

In 2020 Saudi Arabia also achieved advanced scientific research results in Arab countries because Saudi Arabia retained its international position, according to its “Nature 2020” index, as the one with the most significant research contribution in the Arab world.