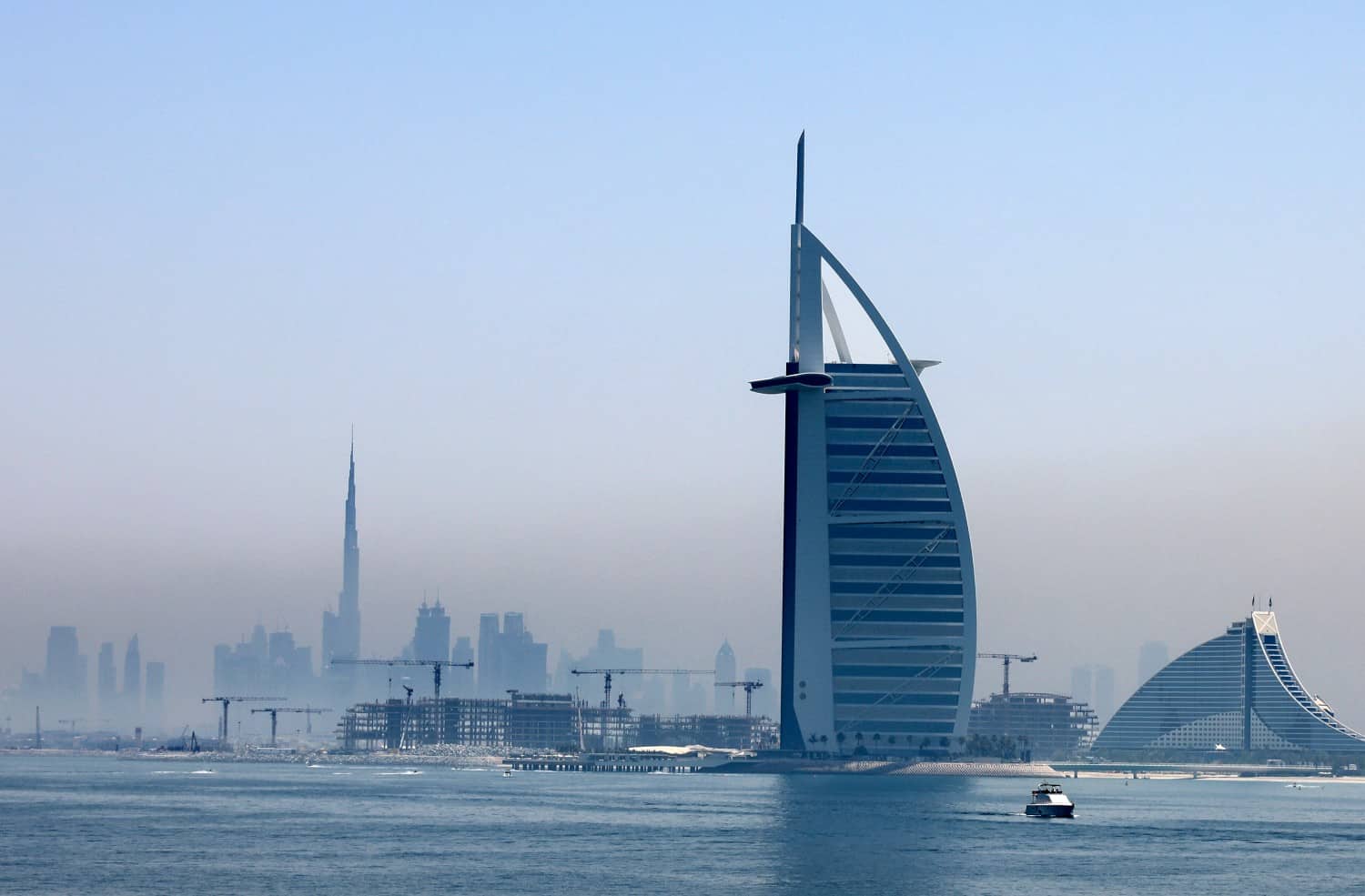 The decision came during a rare meeting between leaders of Egypt, the UAE and Israel to discuss energy and food security.

The UAE is going to invest some $2 billion in Egypt by buying up the state-owned companies in order to shore up the country’s teetering economy as hardships from the Ukraine war spike.

The world’s largest wheat importer has been hit hard by record grain prices that were fueled by the Russia-Ukraine war.

The decision came during a rare meeting between leaders of Egypt, the UAE and Israel to discuss energy and food security.

Having been discussed before the Ukraine war, the deal has been sped up as fighting shook the global economy.