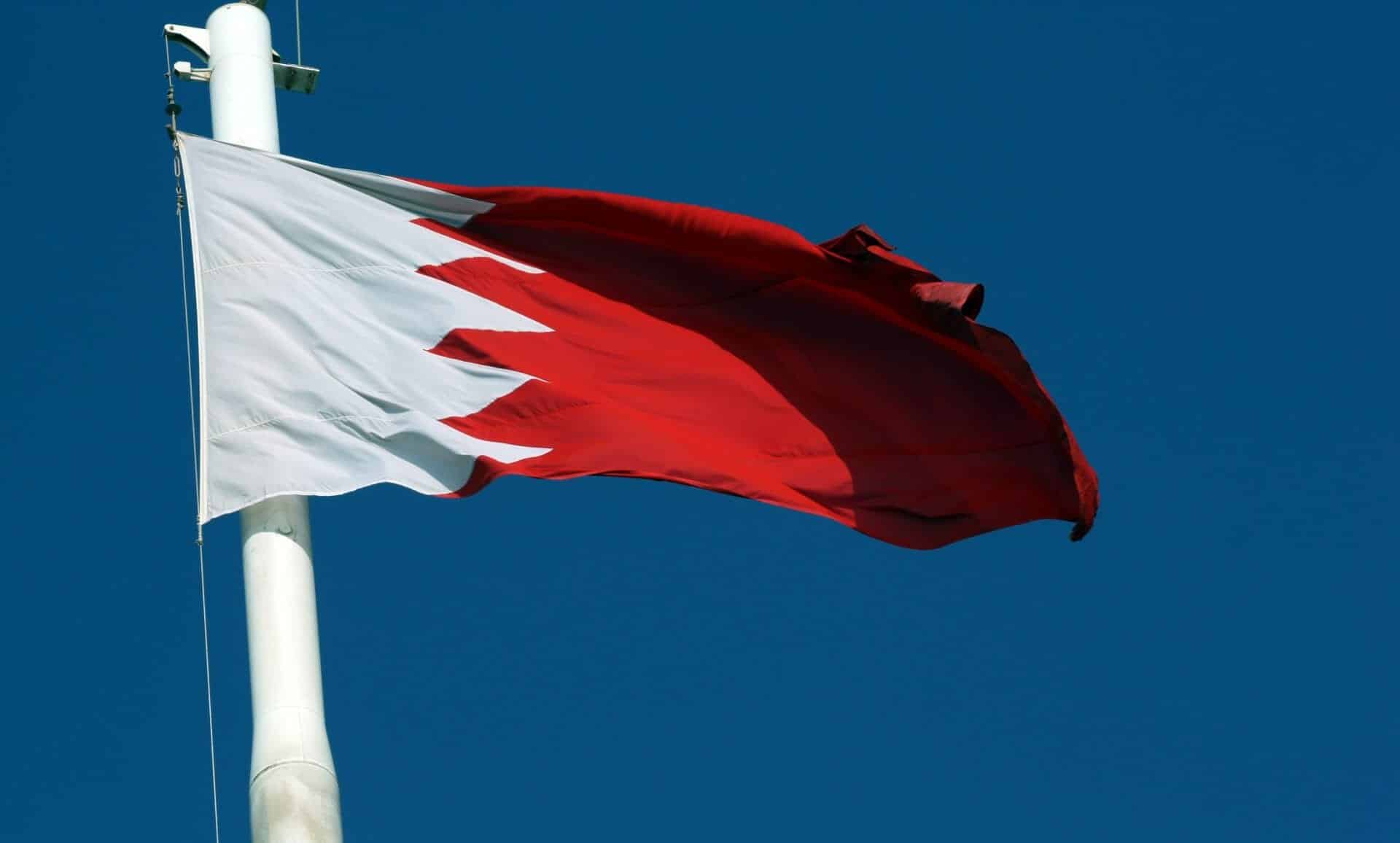 Bahrain accuses Iran of provoking unrest in the Gulf kingdom.

Bahrain on Friday, October 29, ordered the Lebanese ambassador to the country to leave within 48 hours.

According to an official statement from the country’s Ministry of Foreign Affairs, the decision was taken “against the background of a series of unacceptable and offensive statements issued by Lebanese officials in recent times.”

The ministry, however, clarified that this decision would not affect the Lebanese residents in Bahrain.

The decision closely mirrored that of Saudi Arabia, which too ordered the Lebanese ambassador to its country to return home.

Riyadh also recalled its own envoy from Beirut, besides barring its own residents from traveling to Lebanon.

Both Saudi Arabia and Lebanon’s decisions seem to have been the result of remarks made by Lebanon’s new Information Minister George Kordahi.

Kordahi, who once hosted the Arabic edition of the quiz show Who Wants To Be A Millionaire, is accused of showing support for Iran-aligned Houthi rebels, against whom Saudi Arabia is fighting in Yemen.

Saudi Arabia has also accused Iran-backed Hezbollah — which it considers a terror outfit — of influencing what they see as Lebanon’s inadequate response to Kordahi’s remarks.

It and the UAE earlier this week had summoned the Lebanese envoys in their respective capitals to register their indignation at Kordahi’s remarks.

The new hostilities could be detrimental to the recovery of Lebanon from what the World Bank has described as one of the top three economic crises in the world.

The country has been looking to regional neighbors for help as it struggles with shortage of food, medicine, and fuel.

Just a day ago, it managed to reach a deal to get electricity from Jordan through Syrian infrastructure.