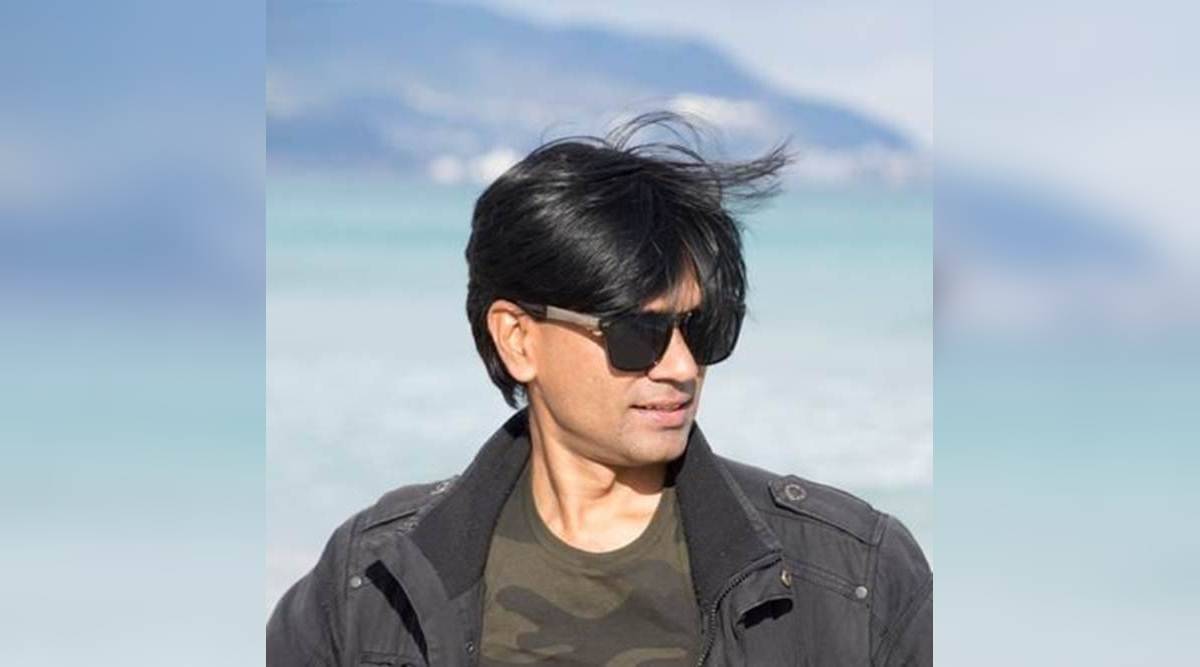 Indian police on Monday arrested the co-founder of a top fact-checking website who has been a vocal critic of Prime Minister Narendra Modi’s government, his colleague said.

Mohammed Zubair was arrested in Delhi after being called in for questioning in an earlier case, said Pratik Sinha, who runs the Alt-News web site together with Zubair.

Sinha said in a post on Twitter that his colleague was arrested illegally and without warning and was being held by police in Delhi.

Zubair has been one of the fiercest critics of Modi’s ruling Hindu nationalist Bharatiya Janata Party and has frequently called out hate speech by Hindu fringe groups on the internet.

He has faced several legal cases over the years which his supporters dismiss as politically motivated attempts to silence a critic.

Some local media reports linked Zubair’s arrest Monday to the recent controversy over incendiary remarks about Prophet Mohammed made by a BJP spokesperson, which sparked widespread global protests and outrage from the Islamic world.

Many Hindu nationalists in the last few weeks have drawn attention to past comments on social media made by Zubair and other Modi critics and demanded that he be prosecuted for hurting their religious feelings.

Most government critics however see Zubair’s arrest as part of a crackdown on free-speech and rights activists that India has seen since Modi’s ascent to power in May 2014.

On Saturday, police detained activist Teesta Setalvad who hails from Modi’s western home state of Gujarat. Setalvad has been campaigning to have Modi declared complicit in deadly sectarian riots 20 years ago.

Protests were held in several Indian cities on Monday with rights activists and free-speech organizations demanding Setalvad’s release and describing her detention as “politics of vengeance”.