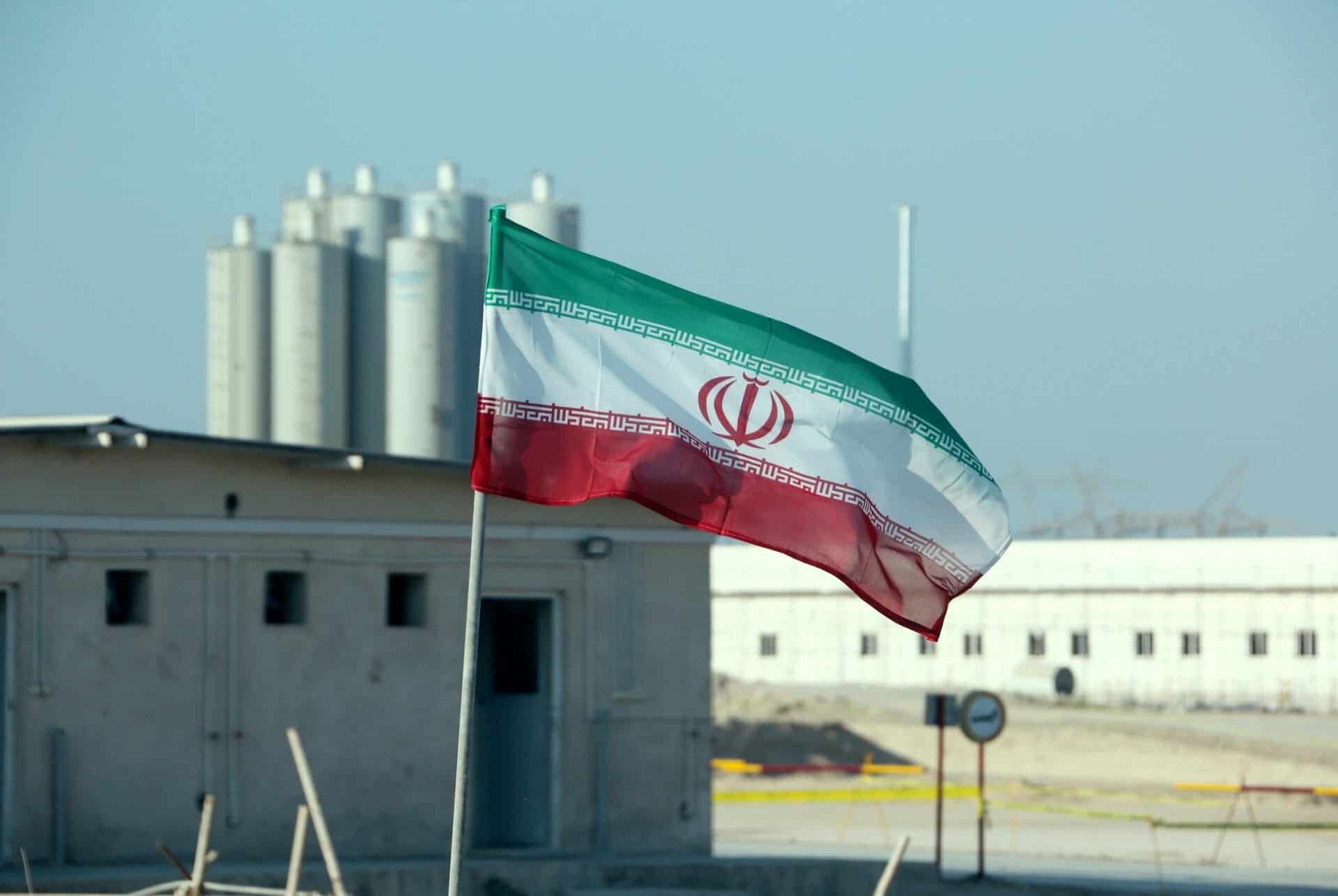 Iran says it has a right to showcase its military equipment.

Iran on Sunday said it has the “right” to showcase its military equipment, after it was criticized by the US for displaying military hardware at a Qatar defense show.

“Iran, like any other country, has the right (…) to upgrade its defense capabilities or to display these products… in friendly and neighboring countries,” foreign ministry spokesman Saeed Khatibzadeh was quoted as saying by ISNA news agency.

He said extensive “US military presence in the Persian Gulf” was more worrisome and had made the region “totally insecure”.

On Thursday, US state department spokesman Ned Price warned of possible sanctions after Iranian military officials attended the Doha Defence Show and exhibited some of the country’s military hardware.

“We are deeply disappointed and troubled by the presence of Iranian military officials and reportedly Iran’s Islamic Revolutionary Guard Corps officers at the Doha Defence Show in Qatar,” Price said.

“We utterly reject their presence at the show and its maritime defense exhibit,” he added, describing Iran as “the biggest threat to maritime stability in the Gulf region”.

Iran had a large display of models of its aircraft, missiles and other military equipment at the show, which also featured a visit by naval vessels of different countries and displays by some of the world’s leading military shipbuilders.

Qatar is a close US ally, hosting the regional headquarters of the Pentagon’s Central Command at the Al-Udeid Air Base, and permitting regular shore visits by US naval vessels patrolling the Gulf region.

Washington maintains strong sanctions on doing business with the Iranian military and particularly the Revolutionary Guard Corps, which is on a US terrorist list.

Khatibzadeh insisted Sunday that the Guards have a “key role to play in enhancing the country’s defense capabilities”, including taking part in showcasing “these achievements”.